The Louisiana House committee that decides criminal laws is meeting Thursday with a full agenda but without a chair, prompting worry among some advocates.

The situation is mired in politics, in blown-up partisan deals, and in fear that some of the most divisive legislation will blow through the committee phase before opponents can mount a credible defense.

In the past the House Committee on Administration of Criminal Justice, sometimes called ACJ, eased into sessions, often skipping the first week’s meeting, and always starting out with the easy local and noncontroversial bills.

But with vice Chair Tony Bacala, R-Prairieville, at the helm for the time being, the committee will convene 10 a.m. Thursday with 21 of the panel’s 106 bills, including lining up much harsher penalties by turning carjacking minors into a racketeering crime and creating the crime of unauthorized removal of a minor from school that could insert prison time into divorce proceedings.

At first lawyer Will Harrell and other advocates put aside their legislative package, which was aimed at tweaking the 2017 criminal justice pa…

“Bacala has been rushing this deal and there are a bunch of bills on the agenda,” said Will Harrell, senior public policy counsel for VOTE, Voice of the Experienced, a New Orleans-based group advocating against what they call overly harsh prison sentences and was instrumental in the Louisiana Justice Reinvestment Package, which works to reduce prison populations and invest in rehabilitation programs.

“We were all shocked and frankly caught flat-footed. But this shows the flavor of this session,” Harrell said.

Harrell said the early weeks of sessions are when advocates like him sit down with law enforcement and prosecutors to figure out what both sides can agree to and hammer out, where possible, language that can be approved and doesn’t run afoul of what’s already in the law.

For instance, at least five bills are dealing with parole – when and under what conditions a convicted person can leave prison – some of which have language that conflict with existing law, Harrell said.

“We need to have a conversation on this,” Harrell said. “This piecemeal stuff has gotten us into a public policy crisis.”

After state lawmakers passed historic criminal justice reforms in 2017, Gov. John Bel Edwards was quick to celebrate another achievement that …

Get the Louisiana politics insider details once a week from us. Sign up today.

Bacala, a retired Ascension Parish Sheriff’s deputy, said Wednesday that the rules require the vice chair of a committee without a chair to set the agenda and handle the committee as if he was the appointed leader. That’s what he plans to do, Bacala said, adding that he hopes to motor through all 21 bills on the agenda Thursday.

Meanwhile, House Democrats are wondering why House Speaker Clay Schexnayder still hasn’t named a chair for the committee. Schexnayder did not return numerous queries about the situation.

Ted James, the Democratic chair of the House Committee on the Administration of Criminal Justice, was appointed in December to an U.S. Small Business Administration post.

“We’ve made clear that we want a Democratic chairman to replace the Democratic ACJ chairman,” said Shreveport Rep. Sam Jenkins, head of the House Democratic Caucus. “We asked for five chairmen and we were promised five chairmen. We got two.”

Back in 2016, the Republican majority in the House revolted against the tradition of the governor naming the House speaker, Senate president and legislative leadership and refused to go along with Edwards’ selections.

After Edwards was reelected, the House in 2020 again opted to choose its own leadership. The leading candidate was Rep. Sherman Q. Mack, the Albany Republican who chaired the criminal justice committee. Mack had the support of 45 Republicans.

The 23 Republicans who voted for Schexnayder, R-Gonzales, included many who have been willing to work across the aisle, while many conservatives, party leaders and freshmen sided with Mack. And the House Democrats provided the remainder of the 60 votes that gave him the speakership, in part because they were assured of five chairmanships.

Jenkins said he asked for a meeting and was told by Schexnayder that he wanted interview potential candidates before deciding. Jenkins, the head of the House Democratic caucus, said not a single Democrat has revealed that he or she has been interviewed.

In the meantime, Schexnayder added conservative Republican Reps Ray Garofalo, of Chalmette, and Danny McCormick, of Oil City, to the criminal justice committee. The panel now has 10 Republicans, two Democrats and one representative without party affiliation.

Sat Mar 19 , 2022
Seven years since the state legalized its use, patients still can’t legally buy it. ATLANTA — Backers of medical cannabis say Georgia needs to start over in its effort to license in-state growers. The state had tried to issue licenses to six growers but litigation has kept them from growing medical […] 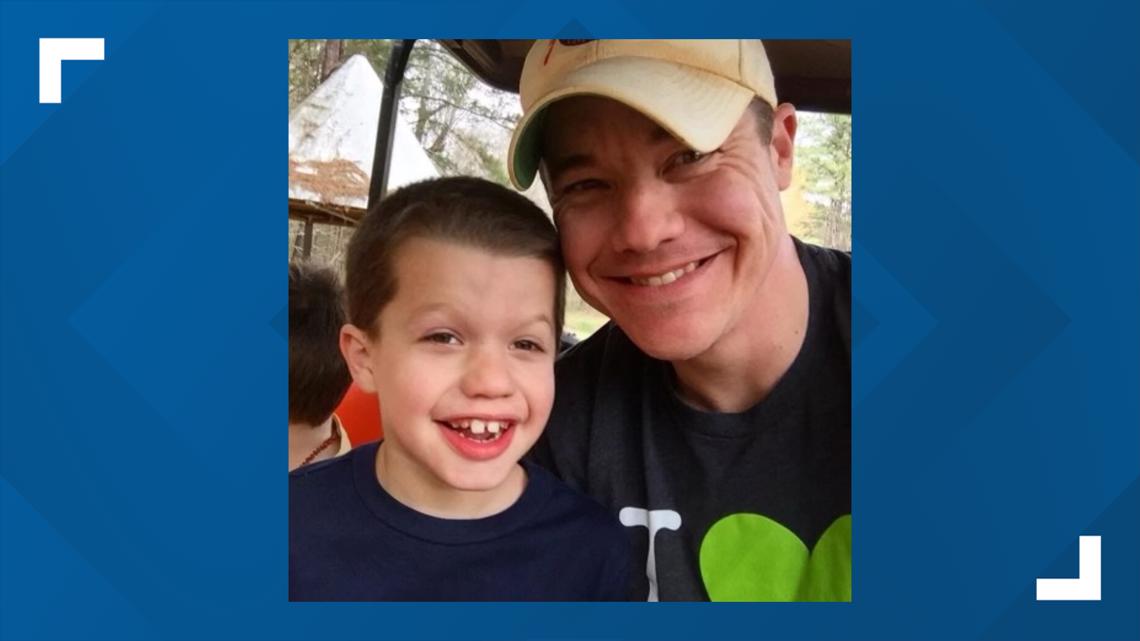