What her supervisor offered as congratulations, Coates saw as an exit sign. And as soon as she could, she followed it out the door.

That story is emblematic of the recollections Coates shares in her enthralling, sometimes disturbing book “Just Pursuit: A Black Prosecutor’s Fight for Fairness.” During her four years as a federal prosecutor, Coates recognized that she had earned a “seat at the table.” Yet that never stopped her from feeling that as a Black woman she was also “on the menu.”

“There’s trauma in being in a position of power and still having a sense of helplessness,” said Coates, now a CNN senior legal analyst.

In her book, Coates does not name names, but she spills plenty of tea. She recalls a white prosecutor inviting her to watch him interrogate a young Black man, who had been arrested but not sent straight to court for a hearing. The delay, the prosecutor told Coates, was a tactic to create an impression that the man had been kept back because he was sharing information with authorities. He’d later be sent on the so-called “snitch bus,” setting him up for potentially harsh treatment from other prisoners. The prosecutor saw Coates as being in on what he considered a joke.

Coates says she’s “still processing” all she witnessed as a prosecutor. Prior to joining the US Attorneys office in Washington, D.C., she worked in private practice, then as a trial attorney in the civil rights division of the Department of Justice, where she was “regarded as a champion.”

It wasn’t just public perception. Coates had her own internal struggles working in a sometimes unjust system. There was the car theft victim who was cooperating with authorities when Coates discovered and had to report that he had an active warrant for immediate deportation. There was a murder victim’s family begging a judge to not sentence his killers to lengthy prison sentences because they didn’t want more Black lives destroyed. The judge did not heed their request.

Then there’s the judge who was openly disgusted with the attire of a teenage sexual assault victim. She told the girl, “No one who has been raped, even a young teenager, would have come into the courtroom dressed like that.” The trial ended with an acquittal. It was the kind of textbook victim-blaming that was on grotesque display in some of last year’s most high-profile cases. I asked Coates why that strategy can sometimes sway judges and juries.

“It’s a matter of ‘This happened because of the choices someone made, and if I don’t make those choices, I won’t be in that boat and I will feel safer,’” she said. “The reality is victimization has much less to do with anyone’s choice, if at all, than the choices of the person who attacked and assaulted them. But we live in this delusional state — if we can judge someone else and look down on their choices, then we can feel safe.”

That’s the kind of deft analysis CNN viewers have come to expect from Coates. Born in Hartford, she spent her early childhood in Worcester before her family moved to St. Paul, Minn., when she was 8. Her interest in law came from a desire to help those she considered unheard and to foster a better understanding of the law. That mission remains unchanged — to illuminate facts, demystify the criminal justice system, and call out its fallings.

Like many others, Coates spent much of 2020 quarantined and working from home. That meant her CNN audience sometimes included her two children, who were learning remotely and overhearing her talk about such harrowing topics as George Floyd’s murder.

“My children were at my knee listening to their mother explain the law, and then I’d have to turn to them when they would look at me and ask, ‘Could this ever happen to me?’” Coates said. “I don’t shelter my children, even though I protect them. A lot of what I’m doing, when I’m talking about these issues and these cases, as much as there is an altruistic approach to educating, there’s also a selfish approach — I am fighting for my children. I am fighting to educate so that my children need not experience the things they are learning about right now.”

Perhaps that affinity for educating is why Alex Trebek, the late, great host of “Jeopardy!,” after being impressed by Coates on television, mentioned her in 2018 as a potential replacement on the beloved game show. When Trebek died in 2020, “Jeopardy!” producers announced there would be a series of guest fill-ins until a permanent host was selected. Coates’s name quickly began trending on social media.

“I would have loved to have at least had an opportunity to guest host,” said Coates, who grew up watching “Jeopardy!” with her parents and now watches the show with her children. “I did ask. I wanted the opportunity to at least try, but [the show’s producers], in no uncertain terms, said no. Mr. Trebek’s statement was not persuasive enough for them.”

Coates hasn’t had time to dwell on it. In addition to CNN, she hosts “The Laura Coates Show” on Sirius XM radio. Given her hard experiences as a prosecutor, I asked her whether she would recommend it as a career choice for law students of color. She didn’t hesitate.

“Yes. We as Black and brown people should not be confined to one role inside the courtroom,” she said. “We need decision makers, gatekeepers, and people who are in positions of power to wield it based on their lived experience. I would tell them don’t be afraid to bring your entire self with you into the courtroom. Don’t leave the different facets of your identity behind. Embrace them, and justice will be better for it.” 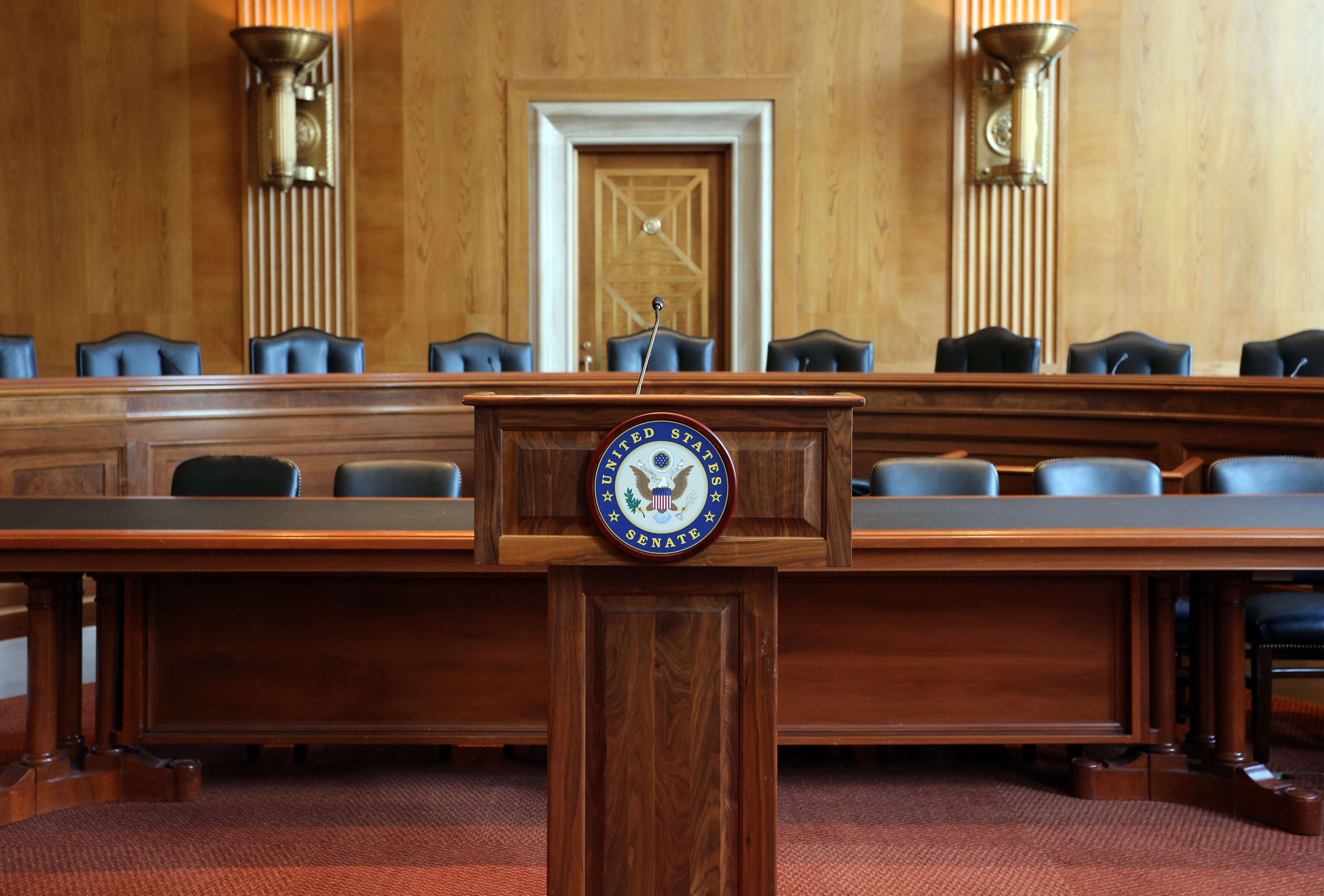