A Texas BBQ chain owed nearly $900,000 in unpaid tips and overtime to its employees in what it said was a misunderstanding of labor laws, the US Department of Labor (DOL) reported on Thursday.

The DOL discovered that Hard Eight’s Roanoke branch had failed to distribute $867,000 to 910 employees across the branch’s five restaurants.

The report stated the company failed to pay tipped employees their tips in full. Roanoke Hard Eight then shared the withheld tips among managers, who weren’t paid for their correct hours and only paid a half rate for overtime, it added.

In the statement released by the DOL, wage and hour district director Jesus A. Valdez said, “Roanoke Hard Eight violated the law by including managers in their tip pool. By doing so, the employer denied tipped workers some of their tips and managers proper overtime wages.”

The Wages and Fair Standards Act prohibits employers, managers, and supervisors from withholding tips received by the workers they oversee.

The DOL did not immediately respond to Insider’s request for comment outside regular working hours.

According to Valdez in the report, the damage amounted to nearly $1,000 in unpaid tips and overtime per employee, an error that he said would harm the restaurant’s credibility in the future.

“As businesses struggle to find people to do the work needed to keep operating, employers would be wise to avoid violations or risk finding it even more difficult to retain and recruit workers who can choose to seek jobs where they will receive all of their rightful wages,” he continued.

Hard Eight’s chief operating officer Matt Perry told NBC 5 on Friday afternoon that the company was made aware of the investigation in 2020 and its actions related to a misunderstanding of legislation.

In an emailed statement to the Insider, the restaurant’s executive director Katie Gooch said the issue was resolved in August 2021.

“At that time, our floor managers, who are deeply involved in the hands-on guest experience, were included in our tip sharing program,” Gooch said.

She added: “We learned about the new rules during a Department of Labor review and immediately changed our practices. We compensated all affected hourly employees and former employees. We also gave our floor managers a wage increase.”

Alabama Anti-LGBTQ Legislation: What Could Happen Next

Sat Apr 23 , 2022
Katie doesn’t want to leave Alabama. The 15 year old has spent her entire life in the state. It’s home. But soon she may have to. On April 8, Republican Governor Kay Ivey signed a law banning doctors from providing gender-affirming medical care to young people—care that trans youth like […] 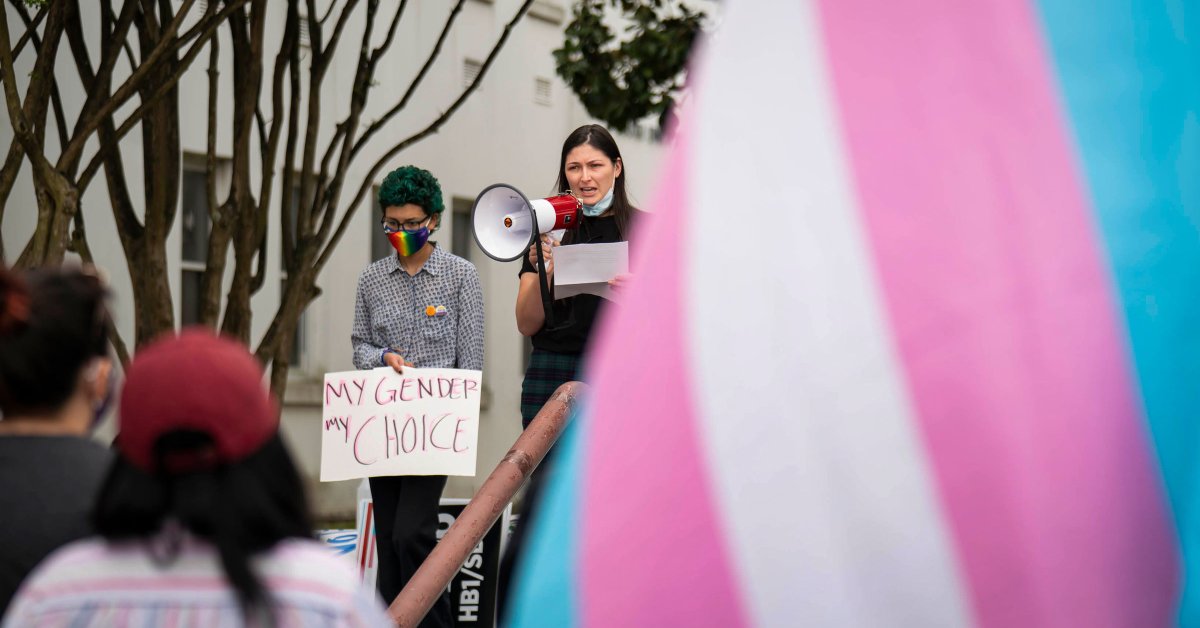