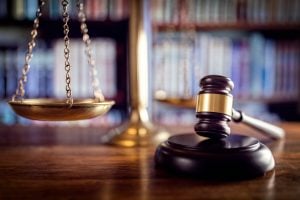 In April 2019, Rogel Aguilera-Mederos was driving a semi on the Interstate 70 in Lakewood, Colorado, when at one point the truck’s brakes failed. At the time, he was driving downhill and began to lose control of the truck.

He was arrested and put on trial where the prosecutors argued that he could have avoided the accident by diverting his truck to the freeway runaway ramp. His defense lawyer argued that it was all unintentional, and he did everything he could to avoid a collision.

The prosecution was not being overly vindictive. According to the New York Times, the prosecution offered to negotiate a plea deal but the defense refused anything other than a traffic ticket.

On December 13, he was sentenced to 110 years in prison. This was due to Colorado criminal law which states that a court shall sentence a person convicted of certain crimes to serve the sentences consecutively rather than concurrently.

Consecutive sentencing is justified on the ground that a person who commits multiple crimes should be punished more harshly than someone who commits one or a few. And high-profile massacres have happened in Colorado. In 1999, 12 students were murdered in Columbine High School. In 2012, 12 people were killed and 70 were injured when a man opened fire in a movie theater in Aurora. These massacres may have been the impetus for these strict laws. Or maybe the legislature was displeased with judges using their discretion to impose light sentences.

This seems to be a case where an overly strict criminal law has produced an anomalous result. Everyone agrees that Aguilera-Mederos did not act with malice or with specific intent to kill. At worst, his actions were reckless or grossly negligent. Regardless, four people are dead and there should be some type of accountability.

But many people though this sentence was excessive considering the circumstances. Even the judge said that he would have given a lower sentence but could not because the law did not allow him to. There is even an online petition signed by at least four million people to have Aguilera-Mederos’ sentence reduced.

Whatever happens during the appeals process, the victims and their families will also have a say. They were hurt and lost loved ones through no fault of their own. One family member doesn’t think his sentence should be commuted but instead the law that forces Aguilera-Mederos to serve his sentences consecutively should be re-evaluated.

What happened at the I-70 freeway in 2019 was a tragedy for everyone involved. The 110-year sentence imposed under the circumstances has brought national attention and as a result, it is likely that Aguilera-Mederos’s sentence will be reduced. But it should not take national attention for someone to get fair treatment. The law is not completely to blame for this situation as the judge has the option to modify the sentence under unusual conditions. But the law in question should be re-evaluated to take into account situations where the defendant had no criminal intent.

Sat Dec 25 , 2021
On December 23, 2021, President Biden signed into law the Uyghur Forced Labor Prevention Act, a bipartisan bill to ensure that goods made with forced labor in the Xinjiang Uyghur Autonomous Region of the People’s Republic of China do not enter the United States market. The law is a direct […] 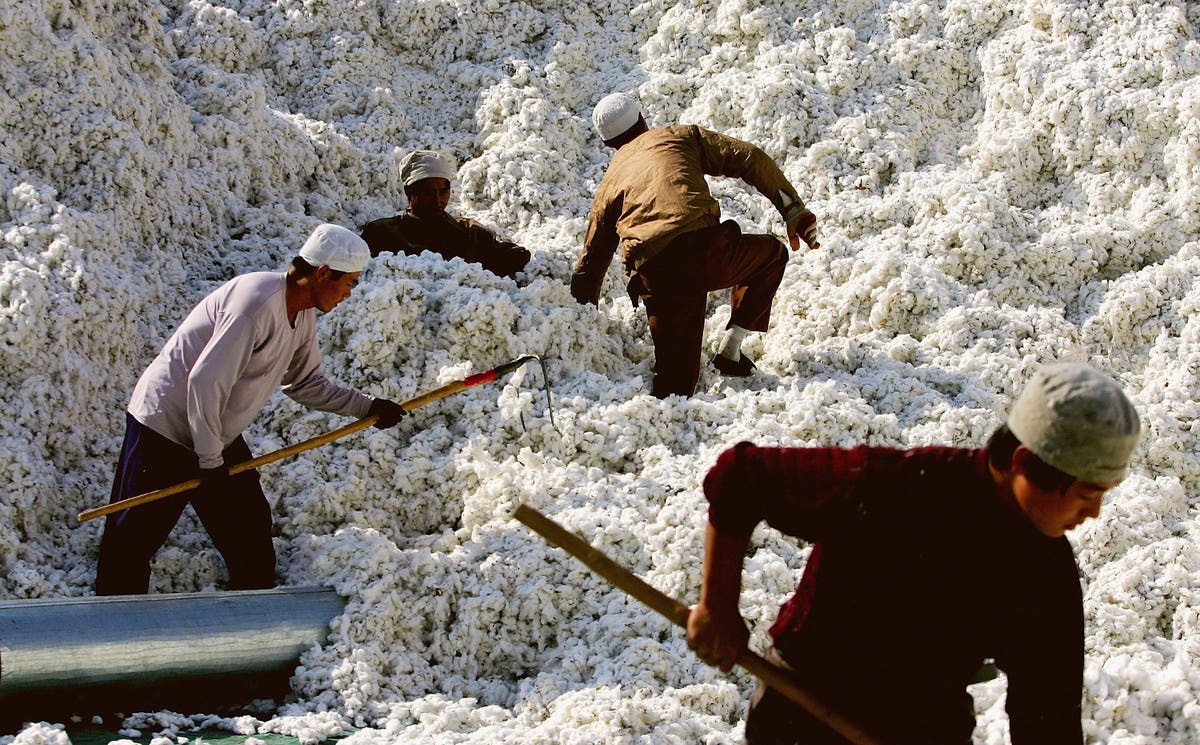