To print this article, all you need is to be registered or login on Mondaq.com.

Chicago – December 6, 2021 –
Cooley’s litigation department added to its recent haul of
elite, next generation partners with the arrival of Lindsay
Jenkins, most recently the chief of the criminal division of the US
Attorney’s Office for the Northern District of Illinois.
Jenkins will join the firm’s recently launched Chicago office
as a partner focused on white collar defense, investigations and
trial practice. She brings significant expertise and first-chair
trial experience that will be immediately compelling to the
firm’s best-in-class roster of technology and disruptive
clients as they navigate a constantly evolving law enforcement and
regulatory landscape. In joining Cooley, Jenkins reunites with
former US Attorney’s Office colleague and now Cooley partner,
Matthew Kutcher.

“Lindsay is one of the most prominent and well-respected
assistant US attorneys in the country, with an outstanding
reputation as a remarkable trial lawyer and strategist,” said
Mike Attanasio, chair of Cooley’s global litigation department.
“Her extensive experience, including serving at the highest
levels of government and leading and prosecuting some of the most
well-known and complex cases in Chicago, will help us continue to
take our litigation department to the next level in our newest
office and beyond.”

“Lindsay’s extraordinary credentials paired with the
depth and breadth of her government experience add immeasurable
value to our growing, seasoned bench of white collar lawyers,”
said Andrew Goldstein, head of Cooley’s white collar defense
& investigations practice. “She is the capstone to a year
of tremendous high-profile additions to our team, and we are
confident that her arrival will greatly benefit our growing client
base, particularly as they face an era of heightened law
enforcement and regulatory scrutiny.”

During her time at the US Attorney’s Office for the Northern
District of Illinois, Jenkins supervised the work of nearly 150
line prosecutors in nine criminal prosecution sections, including
corporate and securities fraud, national security, cybercrime,
public corruption, terrorism, narcotics trafficking, civil rights
violations, and violent and organized crime. She is a two-time
recipient of the Chicago Crime Commission Criminal Justice Award
and has received both the US Department of Justice Civil Rights
Division Commendation and the Department of Homeland Security
Office of Inspector General Commendation. Jenkins was also recently
named to Chicago Lawyer’s Top 50 Women in Law list, in addition
to being inducted into the American College of Trial Lawyers as a
fellow.

“Cooley has built an impressive slate of lawyers with
recent additions from senior government positions, peer law firms
and leading technology companies,” said Jenkins.
“It’s been so exciting to watch the trajectory of
Cooley’s Chicago office since opening earlier this year, and
I’m eager to join the firm’s global litigation
practice.”

Jenkins’ extensive litigation experience includes having
tried numerous complex criminal cases to verdict in federal court.
She also has briefed and argued many cases before the US Court of
Appeals for the Seventh Circuit. Prior to her tenure in public
service, during which she served in numerous leadership roles,
Jenkins clerked for US District Judge Solomon Oliver Jr. of the US
District Court for the Northern District of Ohio. She is actively
involved in the Chicago legal community, including serving as a
member of the Federal Bar Association, the Chicago Inn of Court,
the Black Women Lawyers’ Association of Greater Chicago and The
Chicago Network.

Cooley’s white collar defense & investigations team
counsels clients in high-stakes, bet-the-company matters, and
Cooley remains the go-to firm for the world’s most dynamic
companies as they navigate the ever-increasing complexities of the
legal and regulatory landscape. The firm has continued to add
next-generation talent with significant white collar and
investigatory experience across key markets within the past several
years, including four prominent former federal prosecutors and
government leaders, in addition to Jenkins.

Clients partner with Cooley on transformative deals, complex IP
and regulatory matters, and high-stakes litigation, where
innovation meets the law.

Cooley has 1,500 lawyers across 17 offices in the United States,
Asia and Europe.

U.S. Foreign Corrupt Practices Act (FCPA)-related public enforcement activity through the second quarter of 2021 continued to be steady and relatively slow, likely due in part to the lingering effects of the COVID-19 pandemic.

Tue Dec 14 , 2021
The Hawthorne Fred Meyer store is pictured in Portland, Ore., in 2019. Unionized grocery workers have authorized a potential strike against the company. Kate Davidson / OPB The threat of a strike looms as contract negotiations resume this week between the largest grocery union in Oregon and companies belonging to […] 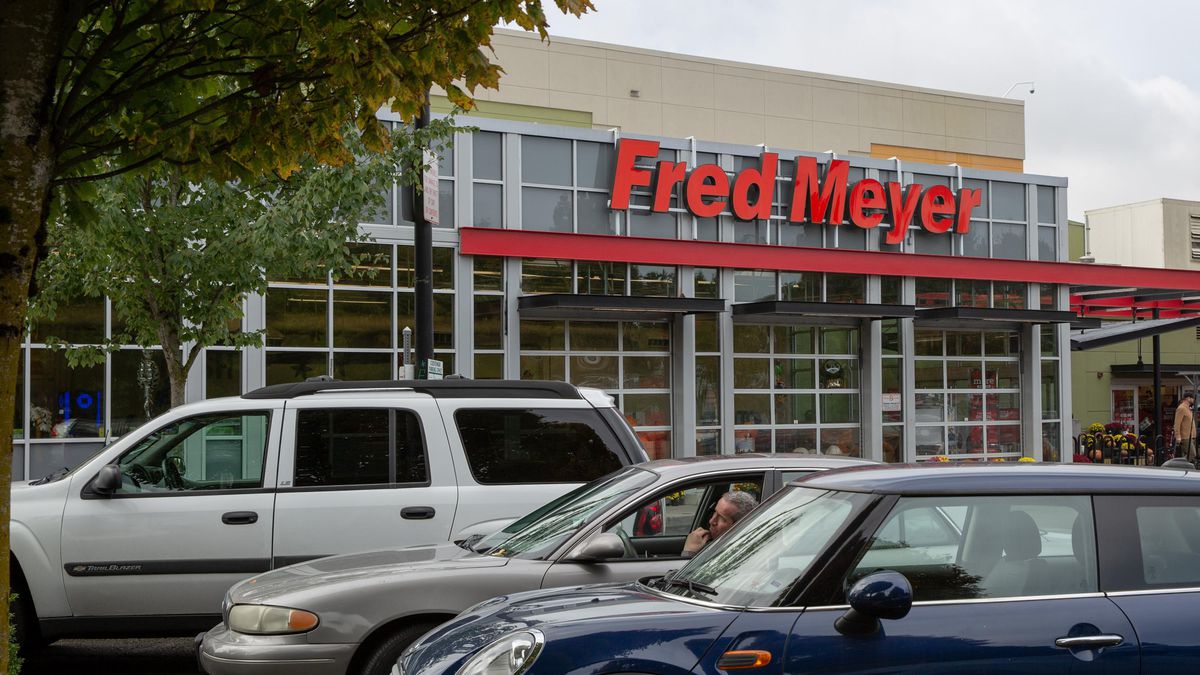