NEW YORK (AP) — The three major U.S. banking regulators said Thursday they a plan to rewrite much of the outdated regulations tied to a decades-old banking law designed to encourage lending to the poor and racial minorities in the areas where banks have branches.

The stated aim of the overhaul of the Community Reinvestment Act by the Federal Reserve, the Office of the Comptroller of the Currency and the Federal Deposit Insurance Corp. is to “strengthen and modernize” the law and end years of uncertainty about its regulations for both the banking industry and advocates for traditionally underserved communities.

The Community Reinvestment Act was passed in 1977 to address redlining — a racist practice used by the financial industry to avoid lending to certain neighborhoods. Redlining still happens to this day, with banks large and small avoiding lending to low- income areas, even though they take money from those neighborhoods through deposits.

When the CRA was enacted, bank branches were one of the few ways to measure a bank’s presence in a community. The law was last revised in the mid-1990s, when online banking was in its infancy. But there are now banks that have zero physical branches, making it more difficult to measure what constitutes a bank’s presence in a community under the law.

Under the current law, banks are assessed on how well they lend where they are physically located. That has led to a large amount of community reinvestment dollars flowing into places like Salt Lake City, a popular place for digital banks to headquarter their operations, while neglecting cities where these banks might actually be making their loans.

In addition, the law rewards banks that make mortgages and small-business loans in their communities but is murky about what other types of loans or activities can count as community reinvestment.

“It has been 27 years since the government made a meaningful effort to keep Community Reinvestment Act rules up to date with the convulsions of technology, financial industry consolidation and other key changes to how Americans work and live,” said Jesse Van Tol, president of the National Community Reinvestment Coalition, an umbrella group for local groups who use CRA to push banks to do more types of low-income lending.

“We’ve seen how much harm such lags can do as economic chasms of race and class have persisted and even expanded,” he said in a statement.

While banks and community groups agreed an overhaul was needed, the three bank regulators were unable to agree on how to overhaul the regulations. Under the Trump administration, the Comptroller of the Currency made its own proposal on how to rewrite the CRA. The proposal was not accepted by the Fed or FDIC, and was scrapped in the early days of the Biden administration.

“The CRA is one of our most important tools to improve financial inclusion in communities across America, so it is critical to get reform right,” said Federal Reserve Governor Lael Brainard, in a statement.

The biggest focus of the new CRA regulations would be to address banks that lend nationally but do not have branches, like SoFi or Goldman Sachs’ Marcus division. These companies would now have to comply with CRA regulations even though they do not generally take in deposits from local communities.

Traditional banks, which have long felt competitive pressure from non-branch banks and non-bank mortgage lenders, welcomed the new proposal. The increased certainty on what will and will not count toward CRA compliance is also being considered a positive development.

“We’re pleased to see the proposal focus on providing banks with the clarity, consistency, and transparency necessary to continue delivering on CRA’s important mission for years to come,” said Richard Hunt, president of the Community Bankers Association, an industry and lobby group for the larger retail banks.

Banks get tested how well they comply with the CRA every three years. While banks don’t face any stiff fines for failing a CRA exam, a bank that does not pass will not typically get approval to do mergers or further grow its operations.

The new proposal will go into a public comment period this summer, and will be revised, and likely will be finalized later this year.

When divorced parents can't agree on vaccinating the kids : Shots 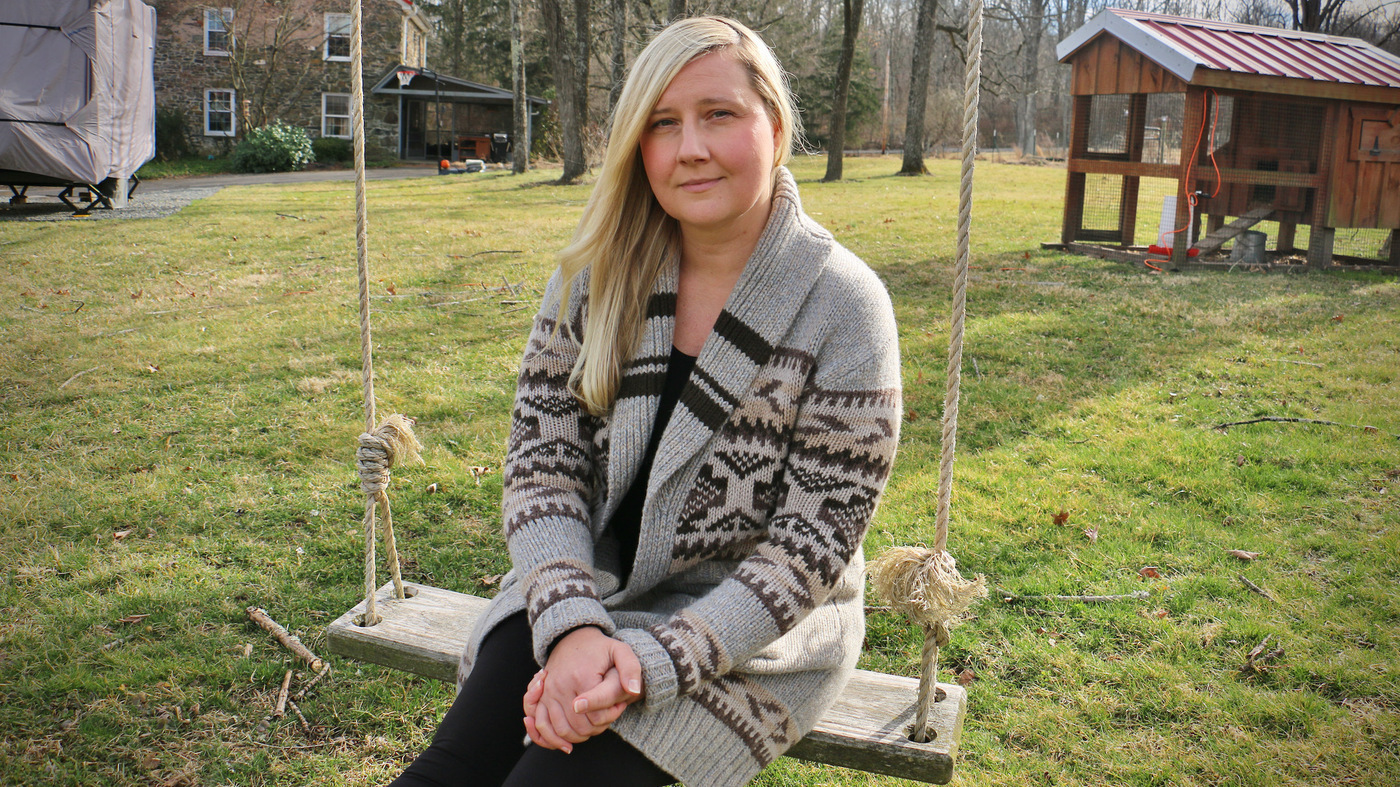