The 2022 legislature passed a bill to end permanent alimony in the sunshine state. The bill is awaiting the governor’s signature to become law.

TAMPA, Fla. — During the 2022 legislative session, Florida’s state lawmakers passed SB 1796. This bill, if signed into law, will change the way alimony cases are finalized, as well as retroactively change previous cases.

The bill removes the court’s ability to award permanent alimony. This would go into effect for both new cases, and retroactively for previous cases.

Current law says permanent alimony can be awarded when one party lacks the financial ability to meet his or her needs of life following a divorce. There are guidelines in place to ensure a non-permanent alimony option is not appropriate. There is guidance in place for long-duration, moderate duration, and short-duration marriages.

“This particular bill takes existing alimony awards and changes everything about how those alimony awards are modified,” Andrea Reid said, an attorney with the Florida Bar Family Law Section. “So at a time when a couple made an agreement that they would modify their alimony under certain circumstances, those provisions and circumstances are no longer the same. So what will happen is that the deal that was made is now going to run under very different rules, which are actually contrary with the law that existed at the time when they made that agreement.”

The Family Law Section is asking Gov. Ron DeSantis to veto the bill not only because of the concern with the backlog workload it creates, but also the constitutionality of the bill.

“Unfortunately at this point, the bill should be vetoed in its entirety because of the retroactive portions of the bill,” Reid said. “There were particular provisions to this bill that were somewhat acceptable, but at the point in which provisions were added that required a retroactive application that would be unconstitutional, this bill took on a new form and a new light that the family law section could not agree to.”

The bill removes language to allow a court to take adultery into consideration when handling alimony cases.

The legislation would also create legal guidance for child custody cases to ensure each parent receives 50/50 custody of the child, under the “presumption that equal time-sharing is in the best interest of the child.”

Reid said there’s a reason current law does not have any language implying a 50/50 custody agreement should be standard because each family is different with separate factors to consider like the history between parents, domestic violence, child abuse, and more.

He also said the bill has vague language, not making it clear as to what circumstances would warrant deviating from the 50/50 custody legal presumption.

“This bill is dealing with the most precious part of Florida families,” Reid said. “Divorces are hard enough as it is. And so it’s very important that family law legislation and modifications to statutes are super clear so that we can avoid litigation we can get families in and out of the legal system as quickly as possible.”

Family Law lawyers said divorce and child custody cases are beginning to pile up as those involved await the fate of this bill.

“So we’re expecting that the courts will be inundated with cases based on the new statute and all these modifications where the statute has changed the way those cases can be modified,” Reid said.

The backlog is already impacting courts now as attorneys and persons seeking divorces or child custody push their cases back.

“It creates so many complications and a lot of times, courts tend not to want that to take place,” said Dr. Lars Hafner, a former state lawmaker and political analyst. “That’s why this is so interesting. It’s backlogging us currently, and will backlog us in the future as well.”

The bill has not yet been sent to the governor’s desk for his signature. Hafner said that is most likely intentional and strategic.

Fri May 27 , 2022
In a win for cybersecurity research, the Justice Department says(Opens in a new window) it’s going to steer clear from prosecuting those who conduct “good-faith” security research that technically violates the US Computer Fraud and Abuse Act (CFAA).  The change involves revising policy guidelines on how federal prosecutors should tackle […] 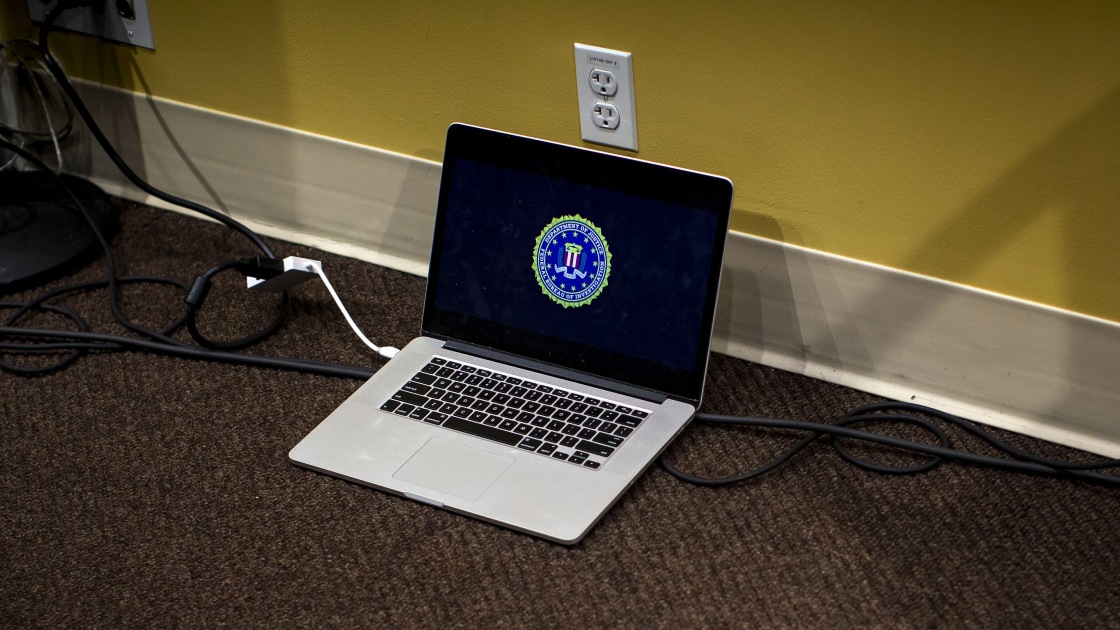