CNN — There are difficult bosses. Then there are bosses who dump over 500 pounds of greasy pennies onto an ex-employee’s driveway.

The US Department of Labor filed a lawsuit late last month against a Georgia auto repair shop for violating federal labor law, after its owner retaliated against a former employee who contacted the agency when he didn’t receive his final paycheck.

Miles Walker, the owner of A OK Walker Autoworks in Peachtree City, did eventually get the final wage to Andres Flaten — by dumping 91,500 oil-covered pennies in his driveway. The unwanted delivery also came with a note expressing a short expletive.

Flaten quit his job at A OK after an argument with his boss and contacted the Labor Department last January to say he was owed $915. The next day, Walker received a call from the department, and said he would not pay Flaten. Hours later, he decided to pay him in pennies.

“How can you make this guy realize what a disgusting example of a human being he is,” the lawsuit claimed Walker said. “I’ve got plenty of pennies; I’ll use them.”

Walker and Flaten have not responded to CNN’s request for comment.

In March 2021, Walker dumped the pennies in Flaten’s driveway. Walker then posted on the shop’s website.

Flaten’s girlfriend posted a video of the pennies on Instagram, garnering both outrage and sympathy from those who have also dealt with challenging bosses.

Flaten told Fox 5 Atlanta that moving the pennies into his garage took hours and flattened the tire in his wheelbarrow.

“By law, worker engagement with the US Department of Labor is protected activity. Workers are entitled to receive information about their rights in the workplace and obtain the wages they earned without fear of harassment or intimidation,” said Atlanta DoL Wage and Hour Division District Director Steven Salazar in a statement.

The Labor Department is seeking $36,971 in back wages and damages on behalf of multiple employees including Flaten. An investigation found Walker and the shop engaged in retaliation and broke overtime laws by only paying employees a flat weekly rate. The lawsuit also alleges the autoshop failed to keep accurate wage records.

Mon Jan 10 , 2022
TOPEKA, Kan. (WIBW) – The new year brought additions to a law meant to keep you from getting huge medical bills you didn’t expect. The federal government estimates up to 10 million hospital bills a year could be impacted by new protections in the No Surprises Act. Ron Campbell, director […] 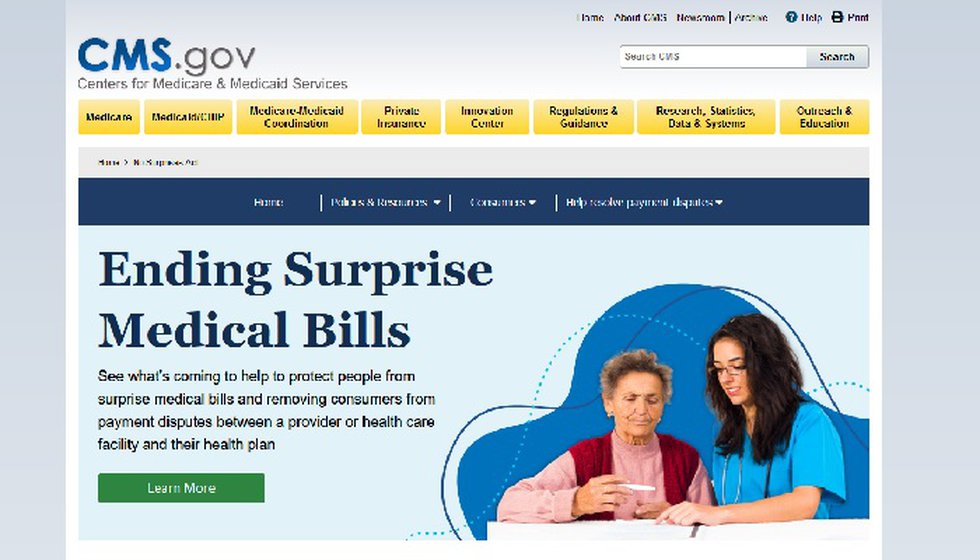