A rideshare driver is reflected in a car window during a statewide day of action to demand that ride-hailing companies Uber and Lyft follow California law and grant drivers “basic employee rights”, in Los Angeles, California, U.S., August 20, 2020. REUTERS/Mike Blake

(Reuters) – The Trump administration nixed many labor and employment policies adopted under former President Barack Obama, including regulations on worker classification, overtime pay and disclosure of compensation data. Now, appointees of President Joe Biden, who had a front-row seat to those initial policies as Obama’s vice president, are poised to resurrect many of them.

Here is a look at some of the key Obama-era regulations that are likely to make a comeback in the new year.

The various legal tests for determining worker status have been in flux for years, amid the rise of the “gig economy” and a surge in class-action lawsuits alleging misclassification. Employees can unionize and are covered by wage, discrimination and anti-retaliation laws, while contractors typically are not, so the stakes are high for businesses.

The Obama administration’s broad view of who qualifies as a company’s employee is likely to be revived in the Biden era. The Department of Labor in May withdrew a Trump administration rule that would have made it easier for companies to classify workers as independent contractors.

Labor Secretary Marty Walsh in April told Reuters that many gig workers should be classified as employees, indicating a worker-friendly shift. And on Dec. 27, the National Labor Relations Board’s new Democratic majority called for amicus briefs on reinstating a 2014 decision that raised the bar for proving workers are independent contractors under federal labor law.

The Biden administration is also moving to expand companies’ liability for legal violations involving contractors and franchisees, which had been curbed in the Trump era and is a top issue for trade groups.

Companies can be deemed “joint employers” of contract and franchise workers under various federal laws when they have sufficient control over working conditions, exposing them to liability in court and requiring them to bargain with unions.

The Department of Labor in 2020 adopted a rule limiting companies’ liability as joint employers, but a federal judge struck it down and the department rescinded it in July. A similar Trump-era NLRB rule is being challenged by major unions, and the board in court filings has said it’s reconsidering the rule as well.

A Biden administration proposal to extend mandatory overtime pay to millions of workers is expected as soon as April, after Democrats and worker advocates criticized a Trump-era rule for not going far enough.

The 2019 rule made the maximum salary of workers owed overtime pay nearly $36,000, far below the $47,000 threshold set by the Obama administration and struck down by a federal judge. About 1.3 million people became eligible for overtime pay under the 2019 rule, while the Obama-era rule would have applied to about 4 million workers.

Walsh, Biden’s labor secretary, told members of Congress at a June hearing that the new threshold was too low and the rule was under review at DOL. But it is unclear whether the department will aim as high as the Obama administration or settle on a number closer to $40,000.

The Equal Employment Opportunity Commission in 2017 did away with an Obama-era mandate that larger employers annually report detailed pay data broken down by sex and race. Business groups had said the data was burdensome to produce and could be misleading, triggering unwarranted legal action.

A federal judge in 2019 ordered the EEOC to revive the rule, saying it had not followed the proper procedure to eliminate it. The agency complied, but soon after declined to renew the requirements.

The Obama-era rule was supported by then-Commissioner Charlotte Burrows, who is now the EEOC’s chair. She said at an American Bar Association conference in April that pay equity is one of her top priorities, and around the same time lifted Trump-era restrictions on data sharing with state and local civil rights agencies.

Dan Wiessner (@danwiessner) reports on labor and employment and immigration law, including litigation and policy making. He can be reached at [email protected]

Tue Jan 4 , 2022
(WJHL) — A federal law going into effect on Jan. 1 is meant to cut down on surprise medical expenses and safeguard millions from unexpected medical bills. The No Surprises Act is part of legislation meant to protect patients who unknowingly receive care that is not covered by their insurance. […] 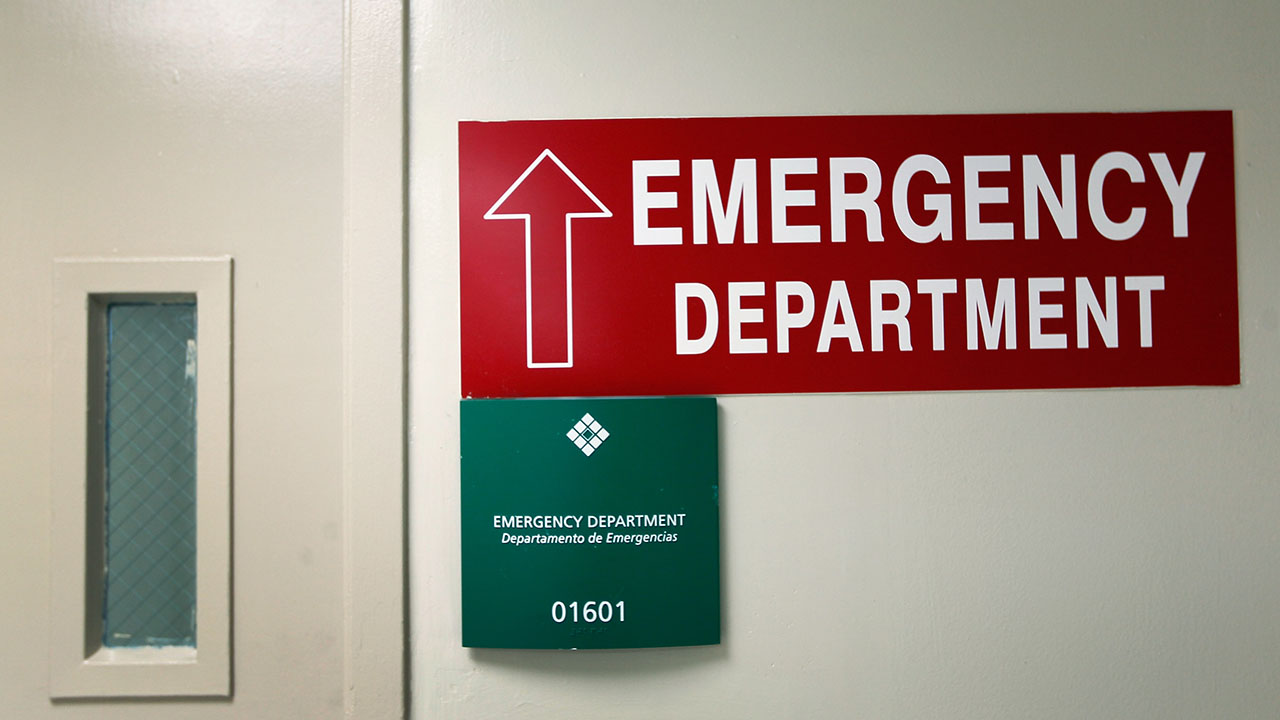