Jennifer Abruzzo is quietly shaking up the state of labor in America.

Abruzzo is the general counsel for the National Labor Relations Board (NLRB). She’s the first woman to hold the role, occupying a key perch for guiding labor law in the country and how it’s enacted.

Her appointment marked one of President Joe Biden’s first actions in his quest to be the “most pro-union President leading the most pro-union administration in American history.”

According to Bloomberg Law, mere minutes after he was sworn in, Biden dismissed former Trump-appointed general counsel Peter Robb. It was a rare move, since incoming presidents usually let predecessors’ appointees finish out their terms, as The Washington Post reports, and one that pro-worker labor groups immediately heralded.

Biden ended up tapping Abruzzo, an NLRB veteran who was serving as counsel for the Communication Workers of America.

“Since I’ve gotten back in July, there’s been a lot of things on my mind in terms of what we should tackle, whether it be Trump board precedent — with which I completely disagree,” Abruzzo told Insider.

Her goal, she said, is “to protect, enforce, and educate.” And she’s doing so one memo at a time. Her latest target: Captive audience meetings.

“The epitome of coercion”

Right now, as workers across the country try to unionize, many of them might end up in mandatory anti-union meetings hosted by management.

Those are called “captive audience” meetings, and they’re popular among bosses. According to the left-leaning Economic Policy Institute, from 1999 to 2003, nearly 90% of employers facing union drives had workers attend captive audience meetings — and the majority of them held them weekly during union campaigns.

“Workers are typically subject to a significant number of captive audiences,” Abruzzo said. Even if employers don’t make illegal statements during the meetings, “it does have a coercive impact.”

For instance, David Isiah Thomas, an Amazon worker in Bessemer, Alabama, filed complaints with the NLRB saying that after Thomas questioned a manager during a captive audience meeting, he “observed the employer’s agent circling his work area for no other purpose than to watch him.”

But that could all change soon. In a memo to NLRB directors and officers, Abruzzo said she was going to “urge the Board to reconsider such precedent and find mandatory meetings of this sort unlawful.”

It would be a seismic shift for a commonly-employed tactic, and one that workers at Starbucks and Amazon have said they’ve attended. Insider’s Katherine Long reported that some workers at the Bessmer, Alabama-based Amazon warehouse were swayed against the union after captive audience meetings and anti-union texts.

Workers can be disciplined or discharged if they don’t show up to captive audience meetings, or leave early. Abruzzo said that “safeguards” can be established by assuring that attendance is voluntary, and that workers won’t have any action taken against them for refraining. The EPI report found that discharges for union activity have risen.

“What we really are trying to do is prevent that implicit threat, if not explicit, and the fear that it inspires on these economically dependent employees, which I consider to be the epitome of coercion,” Abruzzo said.

There’s already pushback from business: Sean Redmond, the vice president for labor policy at the right-leaning US Chamber of Commerce, wrote that if Abruzzo’s proposal was accepted, “it would deliberately muzzle employers” and “impede free speech.”

And Abruzzo is just getting started

On Monday, according to a Twitter thread from Abruzzo’s office, she submitted a brief urging the board to reinstate the Joy Silk doctrine. That’s an older standard that essentially says if workers have formed a union — and that the majority of them support it — employers should have to bargain with them, unless they “good faith doubt” that the majority of workers are onboard.

Currently, employers can opt to either voluntarily recognize their workers’ union, or compel them to vote in a formal NLRB election.

In essence, as Fast Company reports, it would make it a lot easier for workers to join a union — something that contrasts with continually declining union membership, even as approval for unions reaches 68%, according to Gallup.

That’s all happening as the NLRB comes up against budget constraints amid a wave of interest in unions. The agency said it saw the number of union representation petitions skyrocket by 57% from October to March, as well as the number of unfair labor practice charges. But its budget has remained the same for the last nine years, and staffing has shrunk by 39% in the last decade. Field agents, who are on the frontlines of the NLRB’s work, have seen their staff shrink by half.

“During my predecessor’s time, there was very little, if any, backfilling,” Abruzzo said, adding: “We definitely need a budget in order to get more employees, particularly in the field.”

At the end of the day, “we are all about encouraging collective bargaining,” Abruzzo said.

“That is our Congressional mandate: To encourage collective bargaining, to promote industrial stability and productive labor management relations, to protect workers’ rights to freely associate, and to engage in other activity to improve their lot in life,” she said. “So that’s what we are all about.” 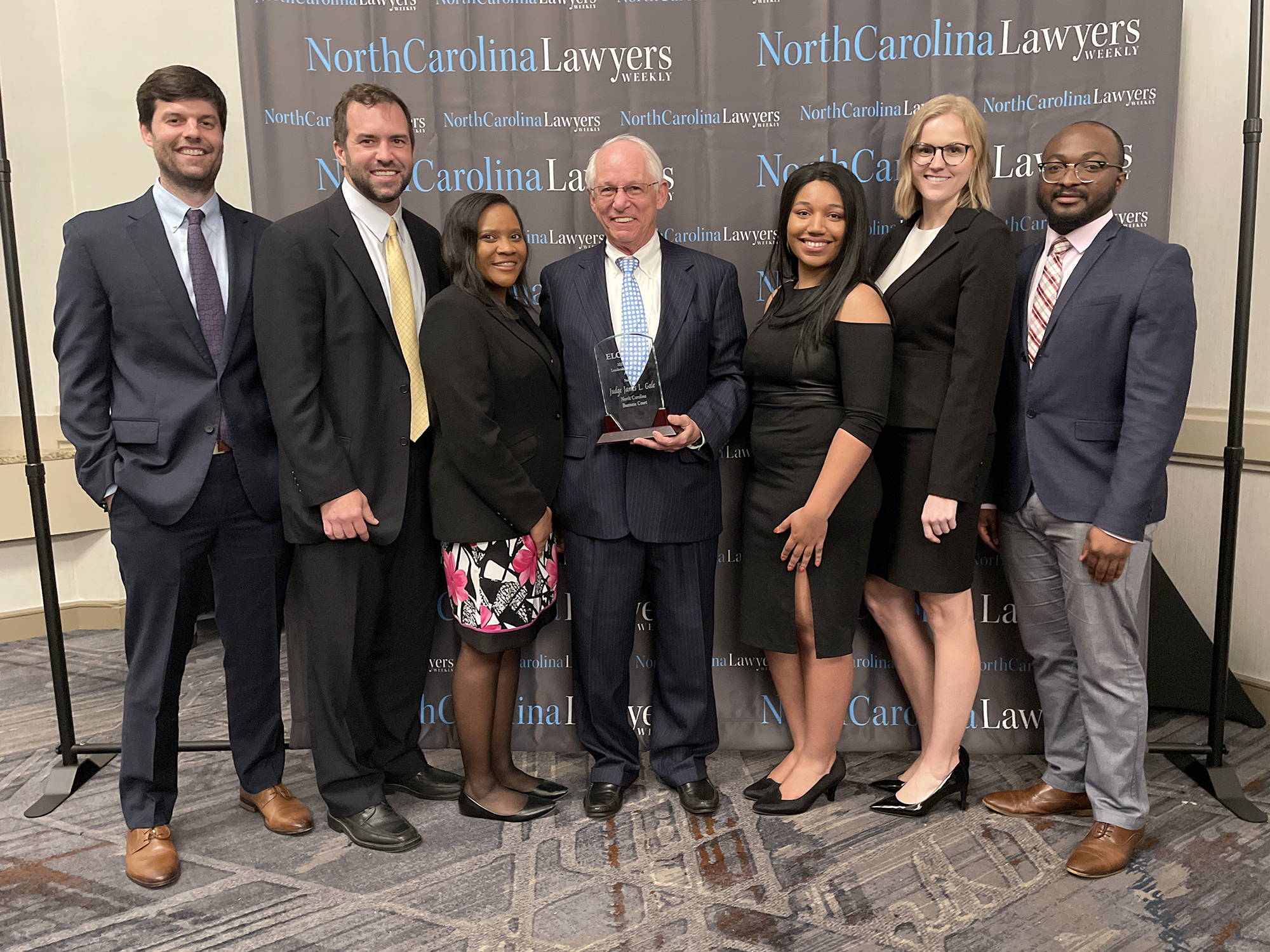