The 43-page report from the Task Force on Worker Organizing and Empowerment, released Monday, largely centers on expanding both federal and private-sector workers’ access to information about their protections under U.S. labor law and how to form unions, as well as strengthening disclosure requirements around businesses’ spending on anti-union consultants, or “persuaders.” President has vowed to be the most pro-union president in modern history.

“At its core, it is our administration’s belief that unions benefit all of us,” a White House official said in a statement on the report.

Notable among more than 60 recommendations that it says will strengthen workers’ collective bargaining rights, the task force suggested that the U.S. Department of Labor’s Office of Labor-Management Standards consider revisions to its union consulting reporting requirements so that businesses must disclose whether they are a federal contractor and whether the activity relates to their federally contracted work.

The DOL should “take all appropriate actions to strengthen its rules and enforcement to ensure maximum compliance and reporting” of businesses’ hiring of advisers for union-avoidance efforts, the report said, activity that unions have said amounts to “union busting.”

Business groups Monday panned the report as “nothing more than pro-union propaganda.”

“Instead of trying to solve any of the many problems real American families are facing, like inflation or the supply chain crisis, union allies in the White House are focused on finding ways to boost union membership to pad their coffers and restore the influence of their former employers,” Kristen Swearingen, chair of the Coalition for a Democratic Workplace, said in a statement. The Coalition for a Democratic Workplace includes the U.S. Chamber of Commerce, the National Restaurant Association, and other employer groups.

The Obama administration similarly attempted to strengthen disclosure requirements around activity aimed at convincing workers to reject union representation, issuing a regulation called the “persuader” rule in 2016 that drew strong opposition from the American Bar Association and the business lobby. That rule was later tossed by the Trump administration, but the Biden DOL has been weighing whether to reestablish the requirements.

The report also suggested that the General Services Administration work with the DOL to consider developing payroll certification “bots” to assist with enforcement of Davis-Bacon Act prevailing wage requirements, which mandate that workers on federally funded construction projects be paid wages and benefits at the rate of similar local jobs.

The technology would “review and compare prevailing wages to actual weekly certified payroll data,” which the report said would allow workers and unions “to know whether they are receiving appropriate wages,” an issue that will likely face more scrutiny amid an expected surge in publicly-funded projects from the $550 billion infrastructure package.

Biden created the task force via executive order in April 2021 to identify policies and programs in the executive branch that could be used to promote the administration’s “support for worker power, worker organizing, and collective bargaining.”

The task force is led by and and includes 20 participant agencies.

Biden accepted the recommendations, according to the White House, and the task force will submit a progress report in six months that will include additional proposals on expanding organizing rights.

The report wasn’t much of a surprise, Mark Wilson, vice president of health and employment policy for the HR Policy Association, said in an interview. “This report is really a table setter for things to come.”

But the United Steelworkers, which provided recommendations to the task force for the report, said the blueprint will help correct decades of economic inequality.

“Common sense proposals like drawing on the power of federal offices to help workers better understand their rights and coordinating across agencies to enforce existing labor laws will work to reset the balance of power and pave the way for workers to achieve better wages, safer working conditions and more secure retirements,” USW International President Tom Conway said in a statement.

Tue Feb 8 , 2022
MISSISSIPPI (WLOX) – Across Mississippi, thousands of people with health conditions are hoping to obtain medical marijuana once it becomes available later this year. On Wednesday, the Mississippi Medical Cannabis Act was made official. With it, comes several policies and regulations put in place by state lawmakers. However, some regulations […] 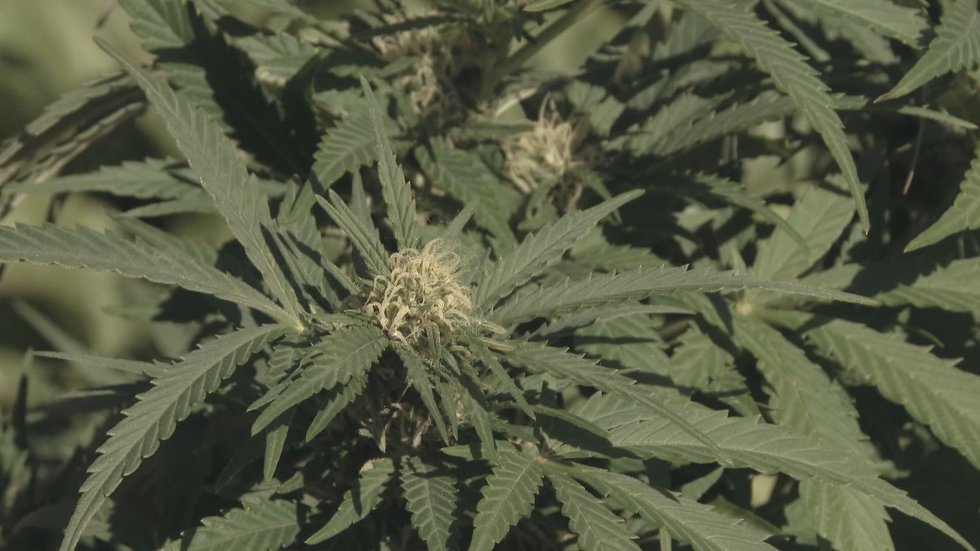