On December 23, 2021, President Biden signed into law the Uyghur Forced Labor Prevention Act, a bipartisan bill to ensure that goods made with forced labor in the Xinjiang Uyghur Autonomous Region of the People’s Republic of China do not enter the United States market. The law is a direct response to reports of Uyghurs and other Turkic minorities being subjected to forced labor and other atrocities, and is to prevent U.S. businesses and consumers from becoming complicit in the atrocities. Earlier this year, the U.S. State Department recognized the atrocities against the Uyghurs as genocide and crimes against humanity.

The Uyghur Forced Labor Prevention Act creates a presumption that “with respect to any goods, wares, articles, and merchandise mined, produced, or manufactured wholly or in part in the Xinjiang […] or produced by an entity on a list […], (1) the importation of such goods, wares, articles, and merchandise is prohibited under section 307 of the Tariff Act of 1930; and (2) such goods, wares, articles, and merchandise are not entitled to entry at any of the ports of the United States.” The Act provides for an exception where the importer has fully complied with the guidance described in the Act, completely and substantively responded to all inquiries for information submitted by the Commissioner to ascertain the origin of the goods, and “by clear and convincing evidence, that the good, ware, article, or merchandise was not mined, produced, or manufactured wholly or in part by forced labor.”

Commenting upon the development, Speaker Nancy Pelosi said that: “The ongoing genocide perpetrated by the Chinese government against the Uyghur people and other Muslim minorities is a challenge to the conscience of the entire world, which is why the House twice passed legislation to hold the Chinese Communist Party [CCP] accountable for its exploitation of forced labor and put an end to this horrific practice.”

The Act is a welcome step to ensure that businesses are not complicit in the atrocities perpetrated against the Uyghurs in Xinjiang. White House press secretary Jen Psaki called upon all industries to: “ensure that they are not sourcing products that involve forced labor, including forced labor from Xinjiang… The reality is that companies that fail to address forced labor and other human rights abuses in their supply chains face serious legal risk [and] reputational and customer risks, not just in the United States but in Europe and other regions of the world.” These failures continue despite clear international standards on human rights obligations of businesses.

Businesses have a responsibility to respect human rights wherever they operate in the world, in accordance to the U.N. Guiding Principles on Business and Human Rights (UNGPs). This corporate responsibility exists even if the state (where the companies operate) does not fulfill its duty to adhere to human rights obligations. Businesses must step up their efforts to ensure that their supply chain due diligence is conducted and publicize it to ensure transparency of the process. They must ensure that if human rights abuses are identified, such abuses are stopped, and remedial actions are taken as a matter of urgency. The human rights project will not work if businesses look the other way when human rights abuses are happening.

Sat Dec 25 , 2021
The health care landscape is ever-changing, shaped by the current pandemic and ongoing changes to the laws and regulations. We recently held a Health Care Breakfast and Learn to give insight into current trends and legal and regulatory issues on both state and federal levels affecting the health care industry. […] 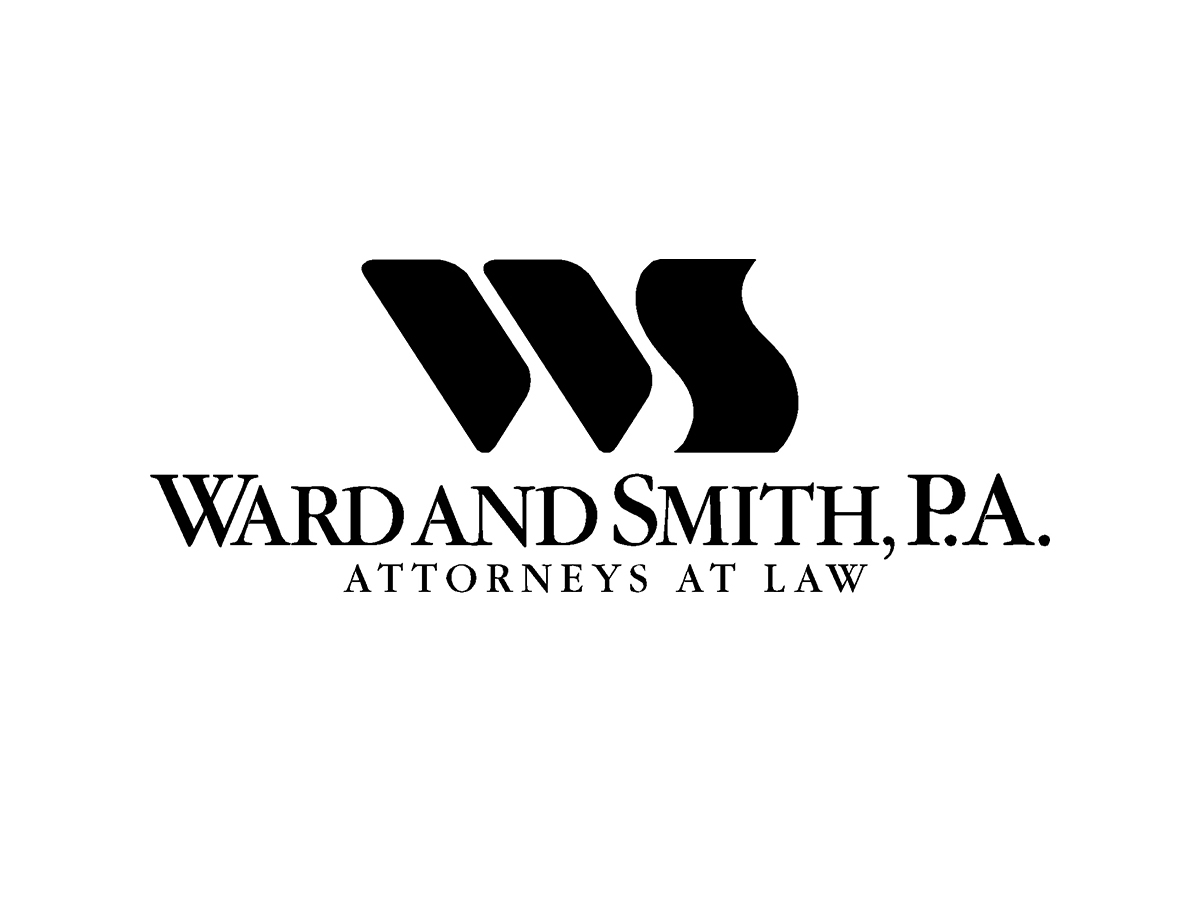