President Biden does not mince words about his allegiances. Last year, he remarked, “I intend to be the most pro-union president leading the most pro-union administration in American history.” Following his lead, Mr. Biden’s appointed agency employees charged with enforcing U.S. labor law have gone off the rails to empower unions at the expense of workers.

A recent election at a Staten Island Amazon facility reveals the pattern. A majority of workers who were allowed to vote cast ballots for the independent Amazon Labor Union — an organization slapped together with glue and popsicle sticks that uses GoFundMe as a contributions platform. One organizer is the co-chair of the New York Young Communist League.

The ALU was playing fast and loose with established union election law that included providing marijuana to encourage support. But what’s more troublesome is the National Labor Relations Board — charged with providing “laboratory” conditions for the vote — disregarded these union antics. Conversely, imagine the government reaction if Amazon was buying drinks at the local bar before the vote.

Among other allegations of misconduct, the NLRB only provided three booths for more than 8,000 potential voters to cast their ballots. The turnout ended up being so low that support from fewer than one-third of the facility’s workers was sufficient to certify the union.

The federal government agency is also accused of helping the union satisfy the preconditions required to call a vote. The NLRB purged more than 1,500 people from the list of eligible Amazon employees, which made it easier for the union to meet the workforce percentage signature threshold required to even schedule a vote.

The NLRB in this Amazon case alternately turned a blind eye to unprecedented union misconduct or was complicit in driving it. Conversely, last year, after employees at an Alabama Amazon facility decided overwhelmingly against joining a union, the NLRB threw out the results because Amazon “improperly” influenced voters. Their rationale? The company had the U.S. Postal Service install a mailbox for workers to submit secret ballots too close to the warehouse. Too convenient became illegal according to the Biden NLRB.

Another nail in the coffin of the NLRB’s impartiality flips more than seven decades of labor law on its head. The agency’s general counsel recently issued a memo questioning the practice of so-called “captive audience meetings.” In short, Ms. Abruzzo is attempting to bar businesses from discussing unionization and its impact on operations at mandatory all-staff meetings that take place on company time.

When employees are about to make a job-altering decision on whether to allow a union into a workplace, which would mean they have the green light to collect dues, impose union rules and have exclusive rights to wage and benefit bargaining, workers deserve the full picture. To attract votes, unions — like politicians — often promise more than they can deliver. Employers can provide information that puts union promises to the acid test of an open discussion. Voters should be more, not less, informed.

After the Biden administration failed to push this regulation of free speech through Congress as part of the union wish list PRO Act, the NLRB is trying to adopt pieces of the policy unilaterally. Ms. Abruzzo also has the election process in her sights. Last summer, she handed down a memo expressing a desire and a scheme to effectively squeeze out secret-ballot unionization elections. The alternative is a method known as “card check,” which exposes employees to well-documented union intimidation.

It’s no surprise that White House rhetoric is excessively pro-Big Labor. Democrats receive big bucks from unions and they understandably expect something in return. But the NLRB’s total departure from foundational labor law is unprecedented. Elections do have consequences, but increasing dues flows to unions at the expense of employee freedom is beyond any mandate given to Mr. Biden.

• Richard Berman is the president of Berman and Co. in Washington and was formerly the director of labor law at the U.S. Chamber of Commerce.

Thu Apr 21 , 2022
DENVER (KDVR) – Democrats and Republicans at the Capitol have been saying they want to save Coloradans more money. Both sides of the aisle are coming together in hopes of doing that with healthcare costs. Two measures unanimously passed through the committee with the goal to stop Coloradans from being […] 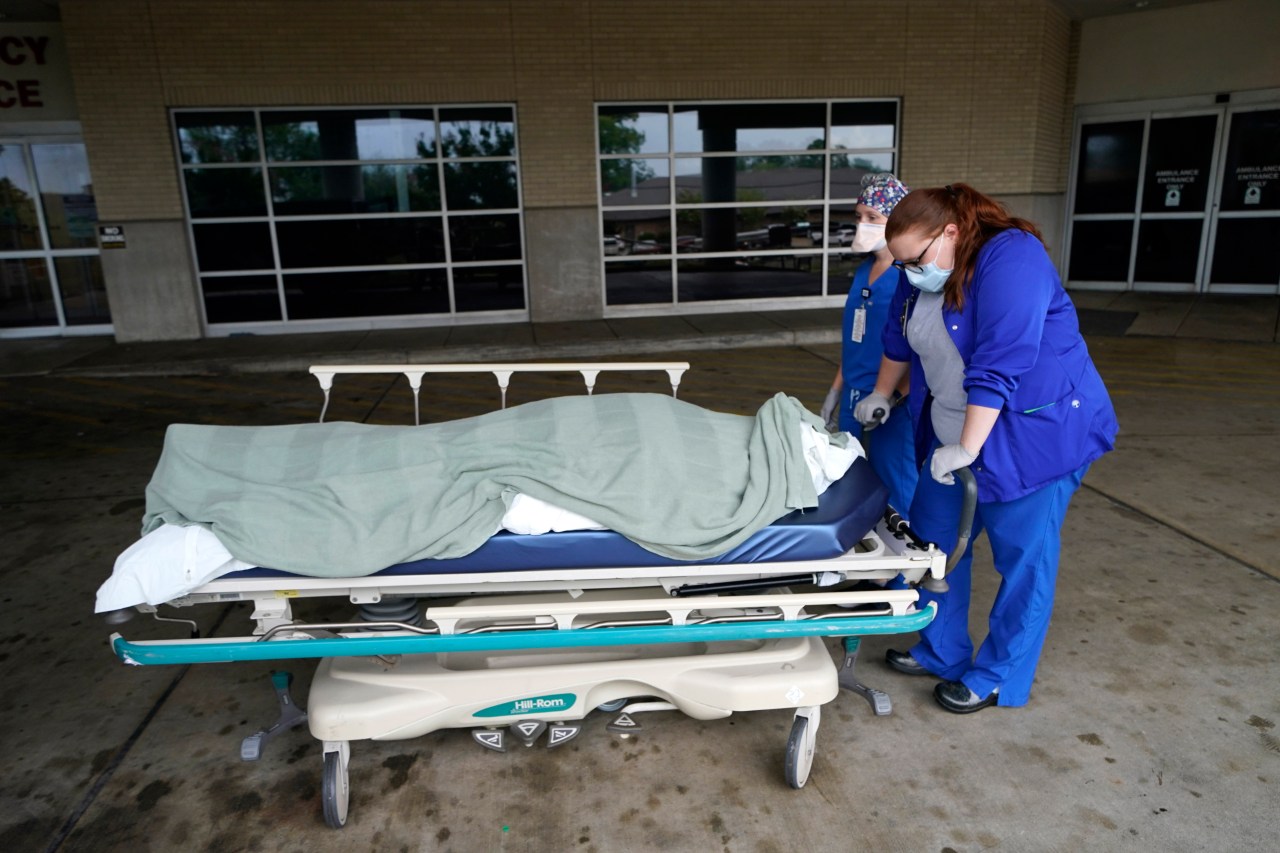