A bill in the Colorado Senate aims to prevent people with mental health issues from entering the criminal justice system and instead send them to treatment centers that can address their psychological needs.

A Senate panel unanimously advanced Senate Bill 10 on Thursday, moving it forward to the appropriations committee.

If enacted, the bill would expand statewide an existing pilot program to assess individuals when they’re booked for low-level offenses before any charges are filed. If a person is found to have a behavioral health disorder, they are put into a local treatment program.

Approximately 43% of state prisoners and 23% of federal prisoners have a history of mental health issues, according to a 2016 survey from the U.S. Department of Justice.

Lee said the harsh and isolating environments in jails only serve to exacerbate the conditions of people with behavioral health disorders.

The pilot program began in 2019 in four judicial districts, serving 88 people in its first year. The pilot was expanded to another five directs in 2020 and is scheduled to expire this July. Under the proposed bill, the program would be implemented statewide for the first time.

“The United States has a long history of institutionalizing people with disabilities. Use of the criminal justice system to house people with mental health disorders is a subtle form of this phenomenon,” said Jennifer Roberts with the Colorado Cross-Disability Coalition. “No one wins, whether it is the person with a disability, an officer with inadequate training, a devastated family or citizens who pay taxes to perpetuate the system.”

Boulder County was one of the first sites included in the pilot program. At any given time, 40% of the inmate population of the Boulder County Jail are individuals diagnosed with mental illnesses, said Boulder County Commissioner Claire Levy.

“If we can divert these individuals into a structured treatment program with the opportunity to avoid getting a criminal record, they are far more likely not to reoffend and to make progress in addressing their mental health,” Levy said. “The pilot showed that this works.”

Sen. Cleave Simpson, R-Alamosa, who cosponsored the bill, said the program is only one small step in the right direction.

“This is, for me, a really good step forward,” Simpson said. “But recognizing the challenges, particularly in rural parts of the state, to have programs and staffing to divert folks to will be kind of the next step. To make it most effective, we’ve got to have places to treat folks. For me and my rural district, that’s a pretty big challenge. But we need this to be able to do that.”

The Judicial Department requested $2 million from the Behavioral and Mental Health Cash Fund to pay for the program if the bill is signed into law. The pilot program initially cost $750,000 in 2019. The pilot’s funding was increased by $100,000 when the program expanded in 2020.

If enacted, the bill would go into effect in August. 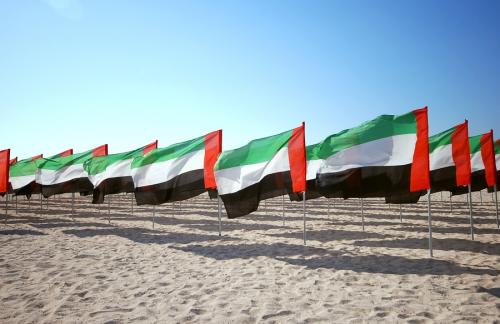