With the holiday season underway, California retailers and shoppers have been horrified by continued acts of looting, theft and burglaries. Videos on social media depict lawlessness.

In the past couple of weeks, news broke of thieves looting nearly a dozen high-end stores across the state. Walgreens, Target and Safeway reduced hours or closed stories to limit their losses to theft.

No major city from San Francisco to Bakersfield to Los Angeles have been immune from a rise in thefts and property crimes.

In the Bay Area, shocking news clips exposed looters brazenly smashing glass cases to grab valuables. Nearby, about 25 cars descended on luxury store Nordstrom, blocked the street and approximately 90 people rushed inside to ransack the store then fled into waiting cars. Dramatic social media videos showed people running out to cars with bags of stolen merchandise worth up to $200,000.

Stunned viewers can feel the sense of havoc and chaos.

These are not just victimless crimes. Employees have been assaulted, the public is at risk and law enforcement is put in harm’s way.

What is happening? Where is the accountability? What can be done to prevent these shameless thefts? These are obvious questions demanded by everyday Californians as we watch these acts of lawlessness unfold.

Years of policies that have undermined public safety have contributed to these acts of emboldened thefts. Within the last decade, numerous laws that protected the public were weakened under the disguise of financial savings but have only shifted costs to local communities.

It is the unfortunate consequence of policies like Proposition 47 that reduced penalties on property thefts less than $950 from a felony to a misdemeanor. This means no prison time. Charges for grand larceny (a felony) now require thefts of more than $950 – more than double the previous threshold of $400.

Now, not only will a thief steal more without facing a felony charge, they may steal again, and again, and again, without serious consequences. Each theft is counted as a single incident. The law allows for serial thefts. Thieves can repeat their criminal behavior as long as they don’t steal more than $950 in each larceny.

And year after year, Sacramento Democrats continue to pass laws that strip the ability of law enforcement and prosecutors to deter this lawless behavior.

In the Nordstrom case, the Contra Costa district attorney charged three individuals. Will any of the three charged ever go to prison for their crimes? What about the other 87?

To protect the public and retailers, we must bring some consequences back into the criminal justice system. This is not just happening to the high-end luxury retailers.

For every Nordstrom theft, there are thousands of mom-and-pop shops from pharmacies to jewelry stores to grocery stores that have been robbed without the dramatic videos. Small businesses are less able to afford such losses. Many are hanging on by a shoestring to stay open. California should not be known as a “shoplifter’s paradise.”

The governor called for increased law enforcement by the California Highway Patrol around shopping malls and nearby freeways. That is a good first step. But it is not enough.

In the absence of meaningful changes in the law that prioritize public safety, more stores will face more criminal behavior during uncertain economic times, and everyday Californians will feel less safe in our communities.

Public safety is important to our security and sense of community. Things do not have to be this way. Laws must be changed to bring back accountability.

California Assemblyman Vince Fong wrote this for Calmatters, a public interest journalism venture committed to explaining how California’s Capitol works and why it matters.

Get opinion pieces, letters and editorials sent directly to your inbox weekly!

Mon Dec 6 , 2021
NEW YORK, Dec 4 (Reuters) – There is little precedent for the criminal charges against the parents of Ethan Crumbley, the Michigan teenager who fatally shot four of his high school classmates with a handgun on Tuesday, but prosecutors may have a strong case, legal experts said. Detroit police said […] 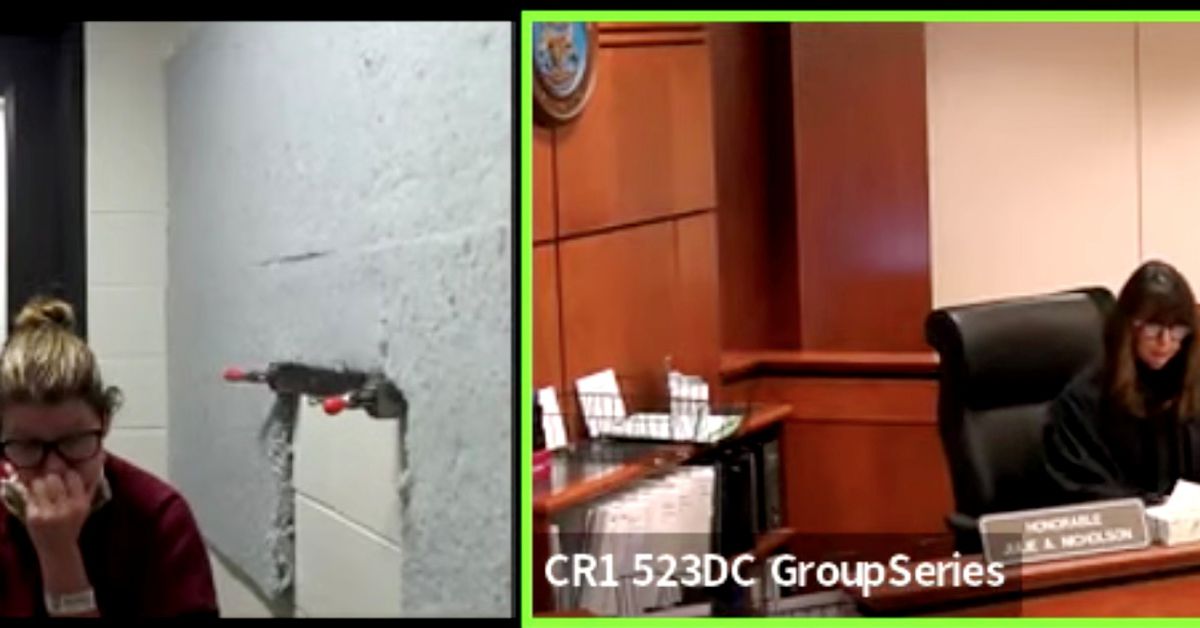