Starbucks remains in the headlines for the national union push enveloping many of its cafés. In fact, just last week, a store in Colorado joined the list of unionized locations. In addition to fighting union organizing, it now appears the coffee giant will be defending litigation filed by the National Labor Relations Board (NLRB) related to some employee discharges.

According to a recent NLRB press release:

“On April 22, 2022, NLRB Region 28 Regional Director Cornele Overstreet petitioned in United States District Court for injunctive relief for victims of unfair labor practices in three cases involving Starbucks retaliating against members of the union organizing committee. Section 10(j) of the National Labor Relations Act authorizes the National Labor Relations Board to seek injunctions against employers and unions in federal district courts to stop unfair labor practices where, due to the passage of time, the normal Board processes are likely to be inadequate to effectively remedy the alleged violations. The petition explains that after learning its employees were engaging in protected activity, the Employer swiftly retaliated against three of the four members of the union organizing committee. Among other things, Starbucks disciplined, suspended, and discharged one employee, constructively discharged another, and placed a third on an unpaid leave of absence after revoking recently granted accommodations. Among other remedies, Regional Director Overstreet is asking the court to immediately reinstate these employees with their usual schedules and accommodations, expunge disciplines from their records, and post, distribute, and read the District Court’s Order.”

In short, the NLRB alleges Starbucks improperly terminated employees for union activities and the agency is seeking an injunction under Section 10(j) of the National Labor Relations Act. The Board historically has had much success with these types of actions. In 2021 over 90 percent of Section 10(j) cases initiated by the NLRB were either granted or settled on terms acceptable to the Board. Though in fiscal year 2020, that number was 100 percent. 10(j) actions are typically costly for companies, as companies usually are defending allegations before the NLRB and federal court simultaneously once a 10(j) petition is filed.

The union issues at Starbucks don’t show any sign of cooling down – in fact, with this latest development, they may just be heating up. Stay tuned.

Wed Apr 27 , 2022
April 25, 2022 3:15 pm ET Photo: Frankhoermann/Sven Simon/Zuma Press Allysia Finley’s op-ed “California’s Medical ‘Misinformation’ Crusade Could Cost Lives” (April 21) is entirely correct. Respect for patient autonomy is one of the pillars of principle-based medical ethics, and it is considered by many as the most significant because of […] 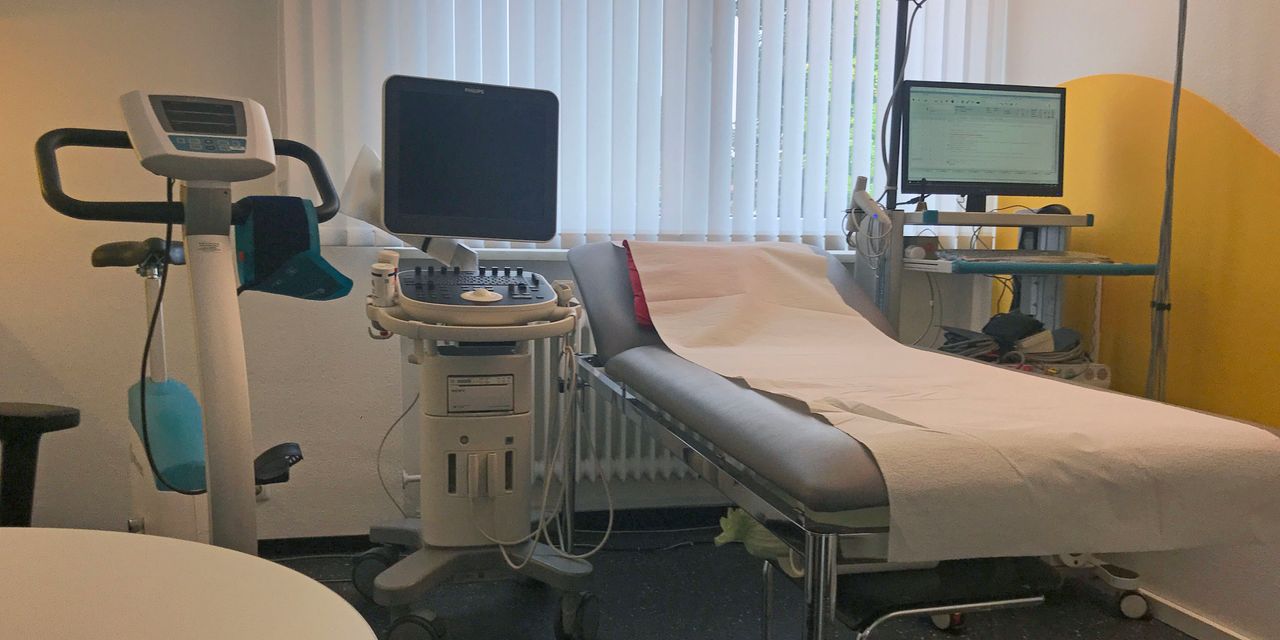