The overwhelming majority of junior lawyers feel criminal law is not an attractive career option, a new flash poll undertaken by the Law Society has found.

The survey discovered a whopping 81% of junior lawyers were reluctant to peruse a long-term career in crime, with low pay, long hours and poor work/life balance among the top factors cited by the nearly 140 respondents.

Providing further details as to why they don’t see a long-term future in crime, one young lawyer said: “I do not trust that the government would ever fund it adequately to allow a solicitor a good wage and quality of life. Why go to university and the huge debts to earn the wage they do, the hours they work and antisocial hours at that.”

Another respondent explained how they recently switched from criminal to commercial law, where newly qualified associates working in the latter can trouser upwards of £100,000 a year. “As a single person the salary was fine but as a parent it is not sustainable,” they said. “Having moved to commercial law within a year I have already doubled the salary that I received as a criminal solicitor.”

A further junior lawyer told researchers: “No work-life balance, no prospects for a family, very little pay, too emotionally draining without enough support, not respected by the public.”

One student told us how they were were advised during a mini-pupillage to “train away from crime within ten years and do something more lucrative”, while another wannabe solicitor said that she and many of her peers were “thinking twice about entering criminal defence” given the financial downsides.

The poll comes as criminal barristers continue to apply a ‘no returns’ policy — they agree not to accept cases that are returned by colleagues who have a diary clash — over their longstanding concerns with legal aid funding.

Although the government confirmed in March it had accepted an independent review’s recommendation to pump an extra £135 million a year into the criminal legal aid sector, the Criminal Bar Association (CBA) says the increase in fees under the deal will “not be sufficient to retain enough criminal barristers to keep the wheels of justice turning”.

The CBA is now considering further action with meetings and a ballot of members scheduled for next week. 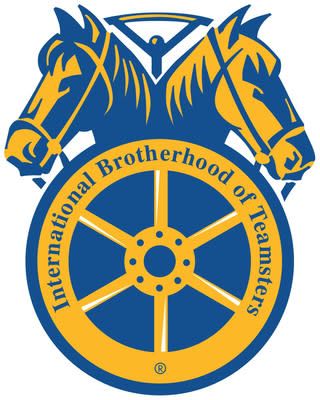