A dad has reportedly been banned from leaving Israel for nearly 8,000 years under a bizarre divorce law after his ex-wife filed a child support claim.

Noam Huppert, 44, is barred from leaving the country until December 31 in the year 9999 unless he forks out more than $3million in future child support payments.

It means the Australian dad has effectively been slapped with an 8,000-year prison sentence.

He moved to Israel in 2012 to be nearer to his two young children after his ex-wife returned to the country and filed a divorce case against him in an Israeli court, news.com.au reports.

In 2013, the court issued a so-called “stay-of-exit” order against Huppert.

It bans him from leaving the country even for holiday or work until he pays “future debt” for the child maintenance of his two kids – until they turn 18.

He claimed he is one of many foreign nationals who have been “persecuted by the Israeli ‘justice’ system only because they were married to Israeli women”.

It’s not clear why the court order is in place for nearly 8,000 years – but it’s thought December 31, 9999 is the highest number that fits the date field.

Huppert, an analytical chemist for a pharmaceutical company, wants to share his story “to help other Australians who may suffer this literally life-threatening experience”.

In Israel, the divorce laws means women can slap a travel ban on the father of their children to make sure they will receive child support payments, according to Sorin Luca, the director of the documentary No Exit Order.

Men are expected to pay 100 percent or more of their income to pay for their kids – and they face prison for up to 21 days every time they are unable to come up with the monthly payments.

British journalist Marianne Azizi, who has been campaigning to raise awareness of the issue, reportedly said it was “almost impossible to ascertain” the exact number of men affected by the law.

She said: “I could not get numbers from any foreign embassy.”

But the journalist, who appeared in the 2019 doc No Exit Order, estimates there are “hundreds” of Australian citizens in the same situation.

She added: “This is a highly guarded secret. If other foreign nationals are similar, I could guess hundreds (of Australians) are there.”

Marianne started digging into the issue after her own husband was left trapped in Israel when he went there to visit his children.

Blogger Adam Herscu, who writes on gender issues, slammed the travel ban of foreigners and Israeli family laws as “draconian” in an article in Times of Israel in 2013.

He wrote: “If you’re planning on moving to Israel and starting a family there, you need to understand that the family laws are draconian and excessively discriminatory against men – that there are good chances that you will be treated as a criminal and relegated to the role of visitor (slash) ATM.”

The US State Department notifies its citizens about the strict laws in its Israel travel advisory.

It warns that civil and religious courts in Israel “actively exercise their authority to bar certain individuals, including nonresidents, from leaving the country until debts or other legal claims against them are resolved”.

The advisory note states: “Israel’s religious courts exercise jurisdiction over all citizens and residents of Israel in cases of marriage, divorce, child custody, and child support.

“US citizens, including those without Israeli citizenship, should be aware that they may be subject to involuntary and prolonged stays (and even imprisonment) in Israel if a case is filed against them in a religious court, even if their marriage took place in the United States, and regardless of whether their spouse is present in Israel.”

This story originally appeared on The Sun and was reproduced here with permission.

Wed Dec 29 , 2021
As another COVID year comes to a close, there’s confusion among employers who are balancing vaccine requirements with labor shortages and trying to keep up with changes to national, state and local labor laws. Some government mandates are facing challenges in court, but other COVID-related policies, like paid sick leave, […] 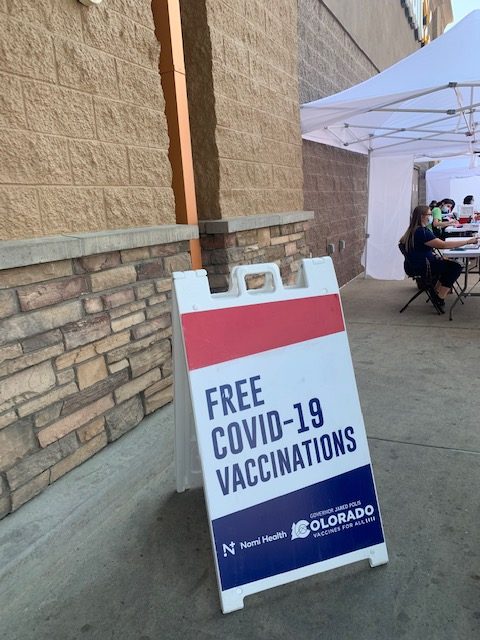