An emergency medicine physicians group has sued Envision Healthcare, the giant health care services company, alleging that it violated California laws barring corporations from practicing medicine when it took over staffing of the emergency department at Placentia-Linda Hospital in Placentia, California, in August.

The lawsuit was filed by the American Academy of Emergency Medicine Physician Group, or AAEM, a nonprofit professional medical association that provides administrative services to physician groups. For-profit Envision Healthcare says it is the country’s largest emergency medicine group, partnering with 540 health care facilities in 45 states. Envision is owned by KKR, the private equity powerhouse.

Between them, Envision and TeamHealth, owned by the private equity firm Blackstone, control at least one-third of U.S. hospital emergency departments.

Envision and KKR declined to comment on the lawsuit.

More than two dozen other states have similar laws.

But in recent years, as private equity firms and other corporate entities have swallowed up vast swaths of the country’s health care industry, attorneys general and state medical boards have done little to enforce the laws. As a result, AAEM officials said they felt compelled to act. Because California is often a bellwether for health care, the group hopes the suit will bring attention to the issue.

“The crisis of corporatization has really reached a peak in emergency medicine,” said AAEM’s chief medical officer, Dr. Robert McNamara, a professor and the chair of emergency medicine at Temple University Medical School. “During the pandemic, we had doctors getting pay cuts from these corporate entities and denying physicians due process, which is their right, when they spoke about patient safety. We would like this suit to be a model for other specialties, where doctors feel private equity and corporate influences are not in the best interests of patients.”

Private equity firms take over companies using large amounts of debt and hope to sell them profitably in a few years. The short-term approach encourages private equity firms to increase profitability at the enterprises they acquire by slashing costs, such as employee benefits and pay, or raising prices of services and goods.

When Envision took over the emergency practice at the Placentia hospital, it did so by acquiring a medical group, the suit contends, and then creating a separate legal entity to control the group of physicians. That is Envision’s business model, the suit alleges, and the entities are managed and operated by people who are employed by or connected to Envision.

Private equity-owned Envision offers remuneration to hospitals in exchange for contracts, the lawsuit alleges, shutting out “legally operating medical groups,” such as those partnering with AAEM.

Envision’s control over the physicians in the practices it acquires is “profound and pervasive,” the suit alleges. For example, Envision decides how many and which physicians are hired, their compensation and their work schedules, and it also sets other terms of employment, staffing levels and numbers of patient encounters. Envision controls coding decisions and bills patients and/or insurers for such services without telling physicians what has been billed, the suit says.

The suit also contends that Envision establishes internal standards for treating patients, a form of clinical oversight. Envision pits physician performance against the standards, “with the intention of modifying and interfering with” the physicians’ independent medical judgment, the lawsuit said.

AAEM is not the only emergency medicine group hoping to bring scrutiny to the corporatization of the practice. A nonprofit organization called Take Medicine Back, co-founded by McNamara and Dr. Mitchell Louis Judge Li, a practicing emergency physician, hopes to “reclaim the professional integrity of the field of emergency medicine by purging our specialty of private equity and the corporate interests that undermine our physician-patient relationships and threaten our professional longevity.”

In an interview, Li said: “Practicing under this corporate model amounts to a betrayal of our Hippocratic oath and results in moral injury.” But, he added, young doctors are especially challenged by the heavy student loan debt they carry, an economic burden that can discourage them from speaking out about the problems caused by the corporatization of medicine.

“Because of all of the educational debt that physicians have now, we are forced into this model that ultimately can harm patients and our own mental health,” Li said.

Envision has encountered opposition before. According to a 2017 study by researchers at Yale University, it was one of the companies behind surprise emergency room billing practices that were costing consumers far more because the bills were considered out of an insurer’s network and not reimbursable. A bipartisan effort in Congress created a law to curb the practices; it goes into effect next month.

In a statement, Envision said: “Envision has always advocated for bipartisan solutions to resolve the issue of surprise medical billing while improving patients’ access to affordable care. The No Surprises Act is intended to create a balanced approach for resolving disputes between health insurers and providers through an independent dispute resolution process. As it stands today, the act is not being implemented as intended. We remain committed to protecting patients and working in good faith with health insurers on network agreements.” 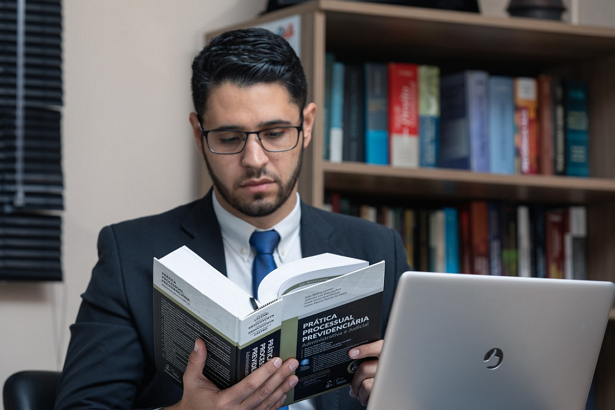