MANILA, Philippines — After stepping down as the country’s commander-in-chief, President Rodrigo Duterte on Tuesday said he will teach criminal law and proceedings in a police academy in his hometown Davao City.

Duterte made the revelation during a ceremony in Malacañang for the recognition of athletes of the Philippine delegation who participated in the 31st Southeast Asian Games.

He said he previously taught, as a part-time professor, criminal law and proceedings in a police academy in Davao City and that he is planning to return to that once his term ends on June 30.

This was an offshoot from his usual rant about the drug problem in the country, saying the said illegal substance has “corrupted” even the police, prosecutors and judges.

(So that’s why I said I will teach again. You know where I’ll teach? I will go back to.. I was a part-time professor in a police academy in our town in Davao.)

Duterte, a lawyer, once served as a prosecutor in Davao City before entering politics as vice mayor of his hometown.

It was Executive Secretary Salvador Medialdea who earlier revealed that Duterte had plans to teach after his term, but he did not specify what and where.

Duterte is set to step down from office by noon of June 30. He will be succeeded by President-elect Ferdinand Marcos Jr., who will be inaugurated on the same day.

Don’t miss out on the latest news and information.

Mon Jun 6 , 2022
Southwest Airlines faces $1.3 million in fines after Colorado regulators found “systemic violations” of dozens of state labor laws, including sick leave policies for workers with COVID-19. But the Dallas-based airline, which is Denver International Airport’s second-largest carrier, is firing back through a series of newly filed legal challenges, including […] 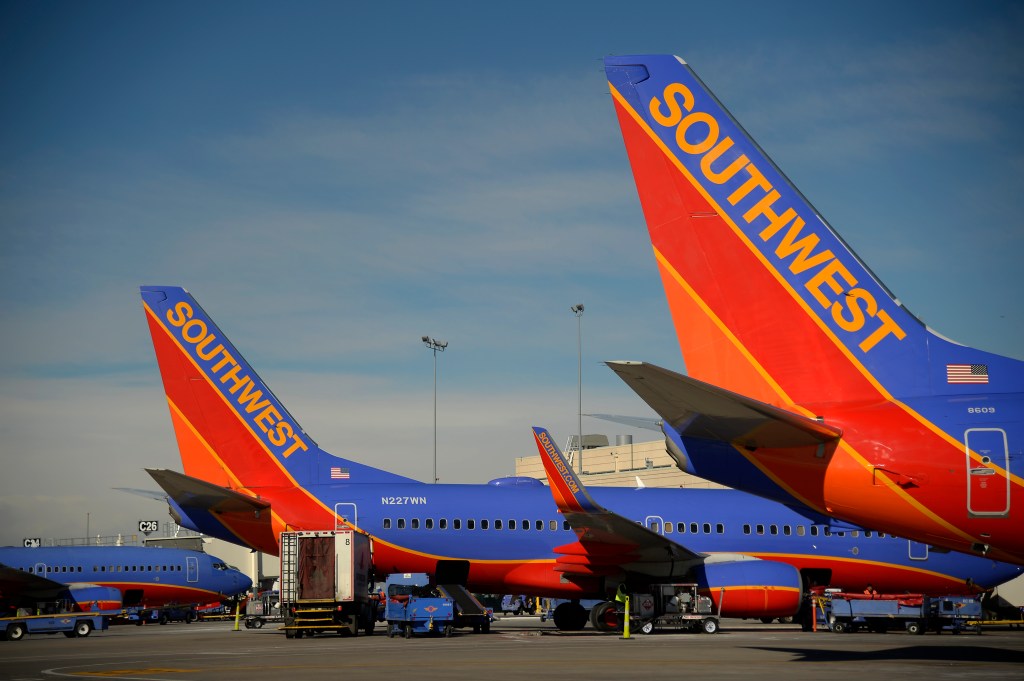