‘s legal chief will see his annual base salary increase to $1 million this year from $650,000, the company disclosed in a securities filing Tuesday.

J. Kent Walker Jr., the company’s chief legal officer and president of global affairs, will also receive performance and restricted stock units valued at $23 million, according to an 8-K filing by the Google parent.

A tranche of performance stock units with a target value of $5 million has been earmarked for Walker, as well as another tranche of restricted stock units valued at $18 million, the company said.

Walker and three other executives will also be eligible to participate in a maximum $2 million annual bonus program based on contributions to Google’s social and environmental goals in 2022, according to the filing.

Walker received nearly $51 million in total compensation during fiscal 2020, according to the company’s most recent annual proxy statement. The bulk of his pay came in the form of $50.2 million in stock awards that vest over a four-year period.

Bloomberg News reported in 2019 that Walker had become one of the most powerful executives in the U.S. technology sector.

A former deputy general counsel at eBay Inc., he joined Google as general counsel in 2006, succeeding David Drummond, the company’s first outside counsel and a former partner at Wilson Sonsini Goodrich & Rosati. Walker took on his chief legal and global affairs role in 2018.

Drummond, who became chief legal officer and senior vice president of corporate development at Alphabet and Google, retired from the company in 2020 amid questions about his personal conduct.

Later that year Google elevated Halimah DeLaine Prado to fill its general counsel role, a position that had been vacant since Walker’s promotion in 2018.

Thu Jan 6 , 2022
FROM STAFF REPORTS Edward Merrell has announced his candidacy for Shelby County Circuit Court Judge Place 1, which handles civil, divorce and criminal cases. Merrell, a local attorney, said he is excited and qualified to seek the judgeship. “My interest in the law dates back to high school where I […] 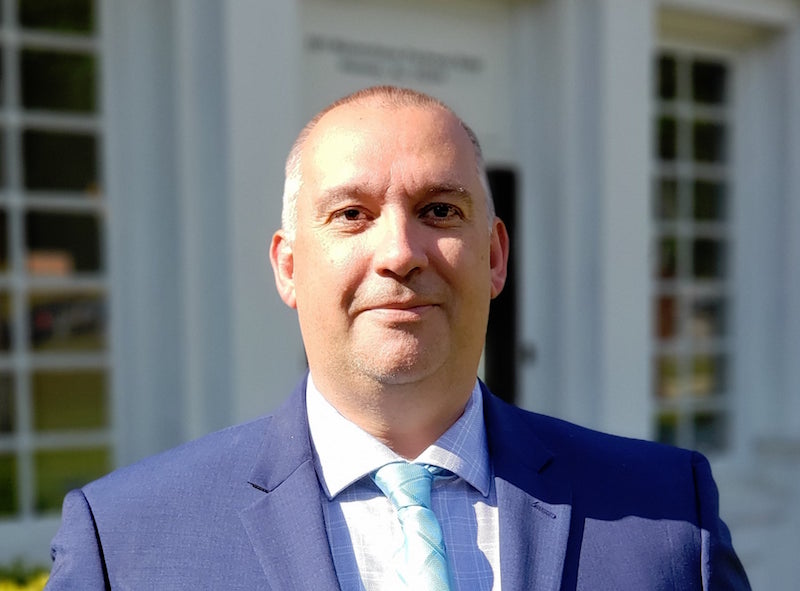