Is the GOP beginning to realize pandering won’t get it anywhere?

President Donald Trump signed the “bipartisan” criminal justice reform measure known as the First Step Act in 2018, seeing it as a vehicle for making inroads with black voters.

Now, however, most Republicans — including Trump — are uninterested in discussing it, reverting instead to the traditional tough-on-crime conservative rhetoric. The shift comes as crime has spiked throughout the country, a trend Republicans say is caused by Democrats’ permissive policies.

The rampant lawlessness made crime a top concern for voters, and the GOP is taking full advantage of the situation with support for enhanced policing.

The decision to abandon a focus once intended to win over minorities and moderates could be seen during the Supreme Court confirmation hearings for Judge Ketanji Brown Jackson, during which Senate Republicans made criminal sentencing a main focus of their questioning.

And during a Republican debate last week for Georgia’s hotly contested governor’s race, former Georgia Senator David Perdue and Governor Brian Kemp clashed in a debate over who and what is to blame for rising crime in the state.

“The focus has changed because the situation has changed. We’re not the same country,” said Republican pollster Frank Luntz.

“I personally think there’s just as many people that want to do criminal justice reform as the last several years, but I think their voices are quiet now, and those that are opposed to the First Step Act are still opposed and have gotten louder,” said Brett Tolman from the conservative group Right on Crime. Tolman added that much work continues behind the scenes. “It feels like we just have to bide our time a bit and get past when the emotion of all of the political rhetoric is at the forefront.”

The First Step Act aimed to shorten sentences for nonviolent drug offenders and improve incarceration conditions at the federal level while seeking to address racial inequalities in the justice system.

It took some convincing to get Trump on board with the legislation. Then-Senate Judiciary Chair Chuck Grassley (R-Iowa) and Trump’s son in law, Jared Kushner, labored to persuade the 45th president that the bill would not only not hurt his law-and-order image, but give him a political boost. Then came the support for the First Step Act from celebrities such as Kim Kardashian, further convincing Trump that the legislation would help him corner new demographics.

Initially, Trump was proud of his role in making the First Step Act a reality, per those close to him. He went so far as to brag about it, hosting a prison reform summit at the White House and airing a…

Fri May 6 , 2022
A UAB pediatrician testified Thursday that an Alabama law criminalizing gender-transitioning medical treatment for transgender youth would force doctors to choose between committing a felony and violating the Hippocratic oath. “This will force us into a place of risking a felony conviction for providing evidence-based care or turning our back […] 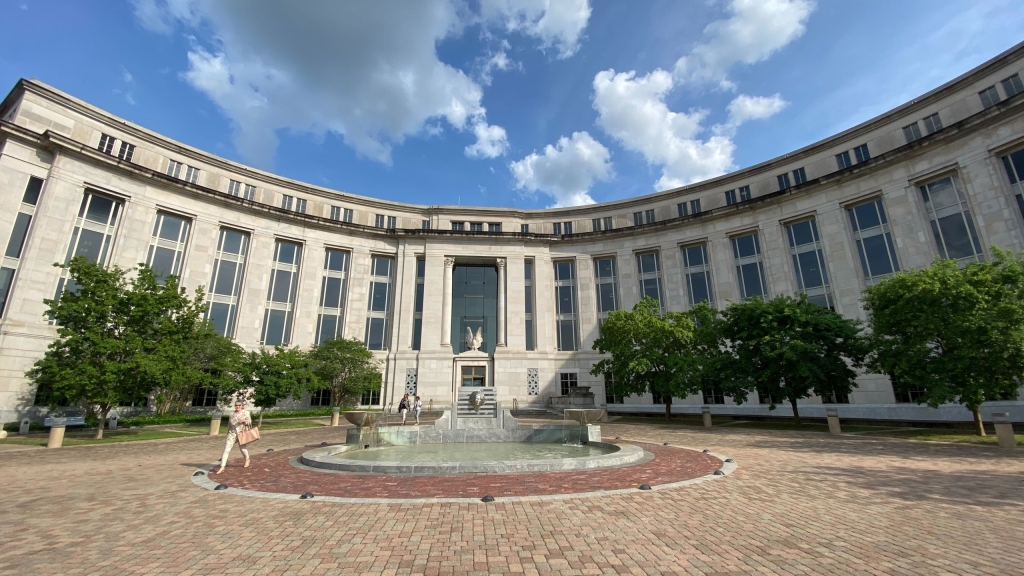