A company that provides care for senior citizens will pay more than $200,000 in back wages to its employees after a federal investigation into the company’s operation in Kentucky and two other states.

The Federal Wage and Hour Division of the U.S. Department of Labor on Friday announced the “systemic violations” of federal wage and hour laws by a franchisee of Home Instead Senior Care who owned locations in Bowling Green; Frankfort; Rainbow City, Ala.; and Franklin, Clarksville, Nashville and Goodlettsville, Tenn. The locations were all owned by Brad Cannon, according to a news release.

Back wages of $201,356 were recovered for 320 workers because the company violated the Fair Labor Standards Act by failing to keep records of all hours its employees worked, did not pay employees for the hours worked when they were on-call and did not pay them for all their travel time and work they did before and after their scheduled shifts, the release stated.

When employees were working in more than one position, the government said the company did not total all the hours they worked in a week, which meant that the company didn’t pay overtime when those employees worked more than 40 hours a week. The franchisee also didn’t include some bonuses in employees’ pay rates when it calculated overtime pay, so workers were underpaid for their overtime hours.

“In addition, the division found that the employer failed to compensate some nonexempt employees for all of their hours worked at the Bowling Green establishment,” the release stated.

The investigation began with the Bowling Green site and expanded to include Cannon’s other Home Instead locations, the government said in a news release.

The company provides “companionship services for seniors, such as assistance with household duties, transportation for errands and other non-medical preventative and post-surgical care,” according to the release.

“When employers deny workers the wages they earn, they make it harder for those workers to provide for themselves and their families,” Richard Blaylock, acting district director of the Wage and Hour Division in Louisville, said in the release. “By underpaying, they also gain an unfair advantage over other employers who abide by the law.” 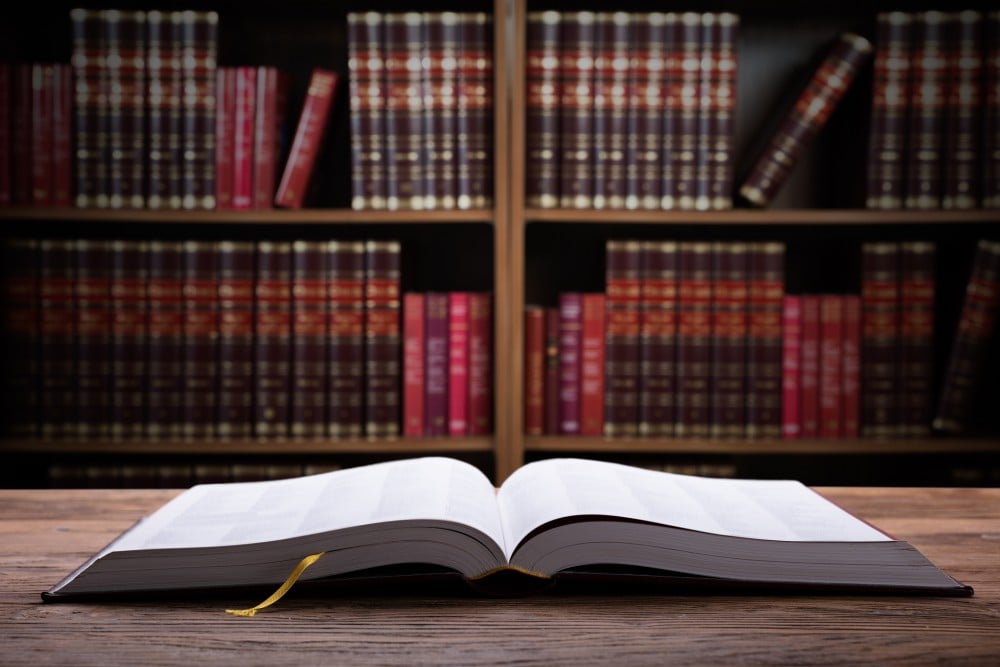