The House passed bipartisan cybersecurity legislation on Tuesday that would improve the way the federal government tracks, measures and analyzes cyber crime.

All 47 “no” votes came from Republicans.

“Our nation is under constant attack from cyber criminals. And with a range of new threats emanating from adversaries around the world — including the Russian Federation, Congress has an obligation to move legislation forward that can better protect the American people, their data, their finances, and their personal information,” said. Rep. Abigail Spanberger (D-Va.) following the passage of the bill on the House floor.

Spanberger, who sponsored the bill, said the legislation was partially inspired by the attack on the Colonial Pipeline last year, which caused the company overseeing the pipeline to shut down its operations for nearly a week. The incident caused gas shortages in several states as fuel prices spiked.

“Our bill would require federal reporting on the effectiveness of current cyber crime mechanisms. And it would go one step further — it would also highlight disparities in reporting data between cyber crime data and other types of crime data,” Spanberger added.

The bill follows the passage of a new cyber law that requires companies in critical infrastructure to report substantial cyberattacks and ransomware payments within 24 to 72 hours to the Cybersecurity and Infrastructure Security Agency (CISA), a federal agency that oversees cybersecurity infrastructure and enforcement.

The legislation is headed to the president’s office to be signed into law. The Senate passed its version of the bill in December.

The Hill has removed its comment section, as there are many other forums for readers to participate in the conversation. We invite you to join the discussion on Facebook and Twitter.

Tue Apr 5 , 2022
Republican lawmakers who represent New York in the House of Representatives urged state officials to “completely reverse” the 2019 law that ended cash bail requirements for many criminal charges in a letter to Gov. Kathy Hochul, pointing to a rise in violent crime.  The letter signed by the eight Republicans who […] 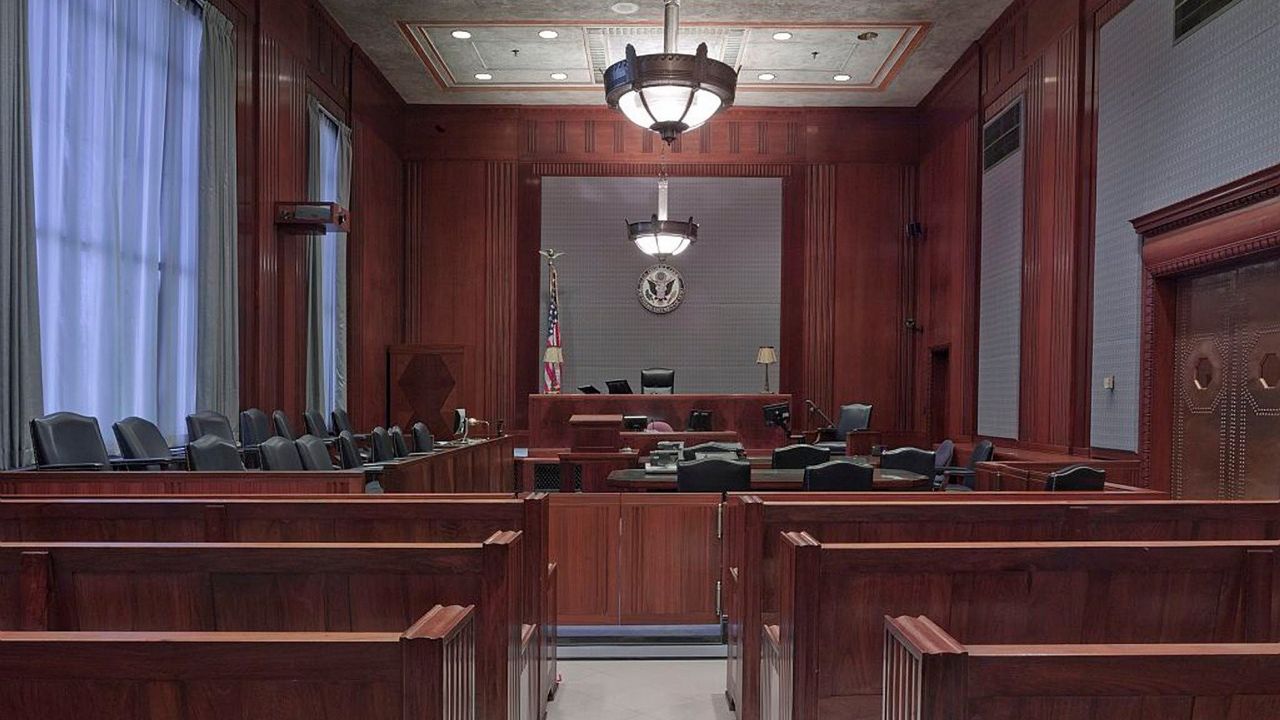