The Idaho Attorney General offered an opinion on the legislation to a senator in February saying Senate Bill 1309 would ban almost all abortions if enacted. Senate Bill 1358 was added as a follow-up bill to revise provisions around attorney’s fees and other legal details. Both bills passed the House and Senate with veto-proof majorities.

“(Senate Bill) 1309 would effectively prohibit almost all abortions in the State of Idaho beginning at about six weeks gestational age 30 days after enactment. Should a court adjudicate a challenge to the law on the merits of the restriction on abortions, it would likely be found unconstitutional,” Deputy Attorney General Brian Kane said in the opinion.

Little said in a transmittal letter that while he signed the bills, he has significant concerns about unintended consequences of the legislation.

“While I support the pro-life policy in this legislation, I fear the novel civil enforcement mechanism will in short order be proven both unconstitutional and unwise. Deputizing private citizens to levy hefty monetary fines on the exercise of a disfavored but judicially recognized constitutional right for the purpose of evading court review undermines our constitutional form of government and weakens our collective liberties,” Little said. “None of the rights we treasure are off limits. How long before California, New York, and other states hostile to the First and Second Amendments use the same method to target our religious freedoms and right to bear arms?”

Little added he has concerns about victims of sexual assault who may be affected by the legislation, saying he appreciates the exceptions for rape and incest victims, other parts of the bill give him pause.

“The challenges and delays inherent in obtaining the requisite police report render the exception meaningless for many. I am particularly concerned for those vulnerable women and children who lack the capacity or familial support to report incest and sexual assault,” Little wrote. “Ultimately, this legislation risks re-traumatizing victims by affording monetary incentives to wrongdoers and family members of rapists.”

Little said he remains committed to pro-life values, he strongly encourages the Idaho Legislature to “promptly rectify any unintended consequences with this legislation to ensure the state sufficiently protects the interests of victims of sexual assault.”

Legislation awards no less than $20,000 to successful claimants

The Idaho Family Policy Center, a nonprofit organization dedicated to “promoting biblically sound public policy,” pushed for the legislation and presented the bill on both sides of the Idaho Legislature. Blaine Conzatti, director of the center, told legislators it is meant to add a “private enforcement mechanism” to House Bill 366, a bill that passed the Idaho Legislature in 2021 banning abortion procedures “when a fetal heartbeat can be detected.” That legislation contained a provision making it effective in Idaho if a United States appellate court ruled in favor of a restriction or ban related to fetal cardiac activity.

“Today marks a historic day for the State of Idaho, which has now taken an unprecedented step in reversing five decades of bad policy,” Conzatti said in a statement on Wednesday. “I promise that we will keep fighting until every preborn child is valued and protected by law, no matter the stage of development.”

The Senate bill awards no less than $20,000 to the mother, father, grandparents, siblings, aunt or uncle of the fetus or embryo, in a successful lawsuit.

The law is modeled after a similar effort in Texas, and is the first successful attempt at the same type of legislation. In September, the U.S. Supreme Court did not grant an injunction that would have kept the Texas law from going into effect because the law relies on enforcement through private action rather than through the government.

Conzatti told the Idaho Legislature that legal loophole is one the Idaho law could take advantage of until the U.S. Supreme Court rules on the constitutionality of a similar Mississippi abortion law that would ban most abortions after 15 weeks. That Supreme Court decision is expected by the end of June.

The Texas law goes further than Idaho’s version, because it allows individuals to sue medical professionals who perform abortions or anyone else who might be “aiding and abetting” abortions after six weeks. The award to successful plaintiffs in Texas is at least $10,000.

Idaho’s law would include exceptions for medical emergencies and for women who have become pregnant through rape or incest — as long as there is documentation, such as a police report. The Texas law does not include those exceptions.The Idaho law would allow a lawsuit to be brought against a medical professional up to four years after the abortion was performed.

Legal Voice, an activist organization for women’s rights, wrote in a statement that many Idahoans had written to Little asking him to veto the legislation.

“On top of essentially banning all abortions after 6 weeks of pregnancy — before most folks even realize they are pregnant — SB1309 would also allow medical professionals to be sued for a minimum of $20,000 if they provide, or are suspected of providing, safe abortion procedures,” the statement said. “This legislation encourages families to monitor their pregnant relatives like vigilantes in order to gain a financial reward by filing such lawsuits. This bill also gives perpetrators of intimate partner violence, rape, and incest an extra mechanism for control through reproductive coercion.”

The statement added that abortion at any stage remains legal in Idaho for the next 30 days, and then up to six weeks of pregnancy.

“If you are in need of an abortion and need financial support, we encourage folks to reach out to the Northwest Abortion Access Fund,” the statement said. “We will continue fighting for the autonomy and safety of all those that have been or may become pregnant in Idaho along with those that have or are experiencing intimate partner violence.”

The governors of Oregon and Washington have spoken out against the Idaho bill.

“To the citizens of Idaho, if Idaho will not stand up for your constitutional rights, we will,” Inslee said.

GET THE MORNING HEADLINES DELIVERED TO YOUR INBOX

Fri Apr 1 , 2022
Family lawyer Teresa Davidson welcomes new “no fault” divorce for clients The last time the divorce laws changed in England was almost half a century ago – but from April couples can separate without having to apportion blame. At last this means couples who have decided to divorce can spend […] 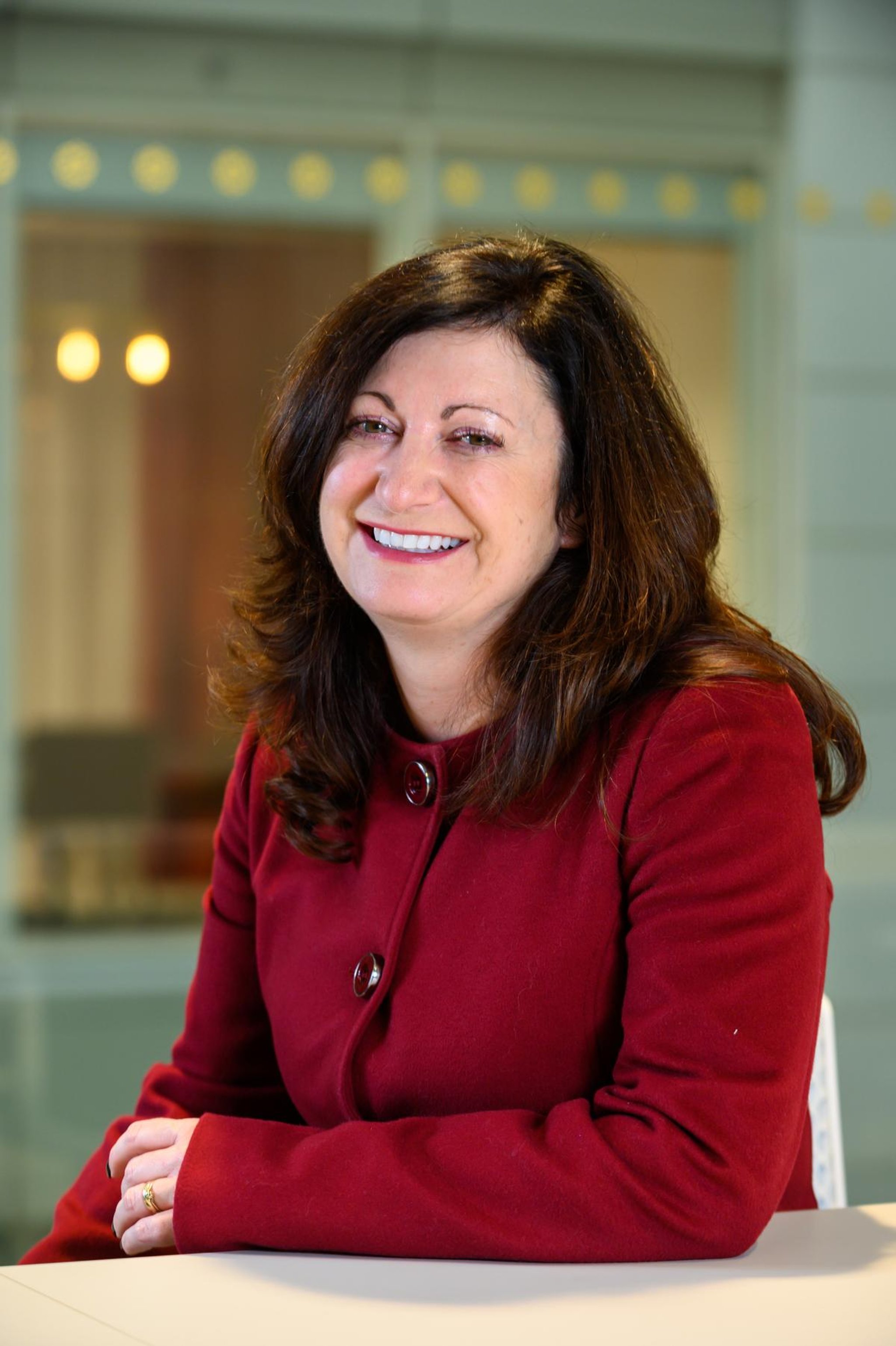