Infowars affiliates’ Chapter 11 case is drawing high-profile attention to the issue of who’s eligible for a relatively new type of bankruptcy filing that promises to be less cumbersome for small businesses.

The question is part of a laundry list of challenges the right-wing conspiracy site’s owner, Alex Jones, is facing in his efforts to use “Subchapter V” bankruptcy to minimize the fallout from judgments for his false statements about the Sandy Hook school shooting.

Debtors filing bankruptcy cases under Subchapter V of Chapter 11 of the US Bankruptcy Code have access to a variety of benefits aimed at streamlining legal proceedings, such as not having to face a creditor committee. But the law requires debtor companies to be “engaged in business” to qualify for Subchapter V, a provision that’s caused mixed interpretation and is working its way toward appellate review.

The three Infowars-tied debtors—which have been accused of being mere shell companies—will have to answer to the US Bankruptcy Court for the Southern District of Texas as to how they qualify as being “engaged in commercial or business activities” as they seek to take advantage of Subchapter V benefits.

The court’s decision will largely help determine the debtors’ fate and give broader guidance to practitioners who have wrestled with the question and courts’ varying interpretations since the Subchapter V law went into effect in 2020.

“Any cases on this topic are noteworthy because this section—and all of Subchapter V—remains a new area of law,” said Nicholas Koffroth, an attorney with Fox Rothschild LLP. “Practitioners will get an increasingly clearer picture of the scope of ‘engaged in commercial or business activity’ the more that courts add meat to the bones of these terms.”

Qualifying for Subchapter V has several advantages over a typical Chapter 11. The cases generally don’t have committees for unsecured creditors, allowing debtors to avoid an otherwise-required obligation to pay for committee expenses.

In Subchapter V, only the debtor can file a reorganization plan. And unlike a standard Chapter 11, debtors can generally keep their interest in their property even if dissenting creditors don’t see a full recovery.

The three Infowars entities have said they want to use Subchapter V to save money and have their reorganization plan court-confirmed within 120 days.

Courts have come to different conclusions over the issue of qualifying for Subchapter V. But they’ve so far have been relatively permissive over what it means for a business to be “engaged in business or commercial activities.”

“The issue of whether an entity is ‘engaged in commercial or business activities’ is one of the more hotly litigated issues in Subchapter V,” said bankruptcy attorney Alan Rosenberg of Markowitz Ringel Trusty & Hartog P.A.

A South Carolina bankruptcy court in 2020 found that an individual was “engaged in commercial or business activities” under Subchapter V just by “addressing residual business debt.” The debtor told the court he had continued to deal with creditors related to a business he partly owned and in which he faced personal liability.

A South Dakota bankruptcy court last year said a debtor was engaged in business activities by negotiating an office space lease when it filed bankruptcy.

But a Western Missouri bankruptcy court in 2020 found a couple weren’t engaged in business because they had ceased operating their business, sold assets before they filed for bankruptcy, and then retired.

The Western Missouri decision raised the baseline of how much business or commercial activity is needed to qualify, said Donald L. Swanson, a bankruptcy attorney and shareholder at Koley Jessen.

“Courts have been clear that shell companies don’t cut it, but the analytical framework is certainly more of a sliding-scale test than a hard-and-fast calculation,” Koffroth said. “A ruling in this case will add another marker on the sliding scale to help elucidate what circumstances may or may not fit within the Subchapter V eligibility standard.”

The issue has begun to filter up to appeals courts as well.

Private jet company RS Air LLC didn’t need to show it was trying to make a profit to qualify for Subchapter V—despite not having flight operations, employees, revenue, or income for several years, a bankruptcy appellate panel of the Ninth Circuit affirmed last month.

But even as the bankruptcy appeals court in RS Air ruled for a broader standard, its ruling noted the bankruptcy code doesn’t define “engaged in commercial or business activities” and admitted case law is “sparse.”

Judge Christopher Lopez, who is presiding over the Infowars-tied companies’ bankruptcy, is familiar with the issue.

Lopez last year ruled to allow Port Arthur Steam Energy L.P., or PASE, to use Subchapter V even though the waste heat producer had stopped selling steam and electricity when it filed for bankruptcy. The company still qualified for Subchapter V because it pursued a multimillion-dollar lawsuit against a third party, and planned to sell assets, file tax reports, and collect on accounts, the judge determined.

Infowars seized on Lopez’s PASE decision to argue that Infowars also qualifies to use the law.

The Infowars debtors say they hold the intellectual property and the website of Jones’ family business under the Infowars label for use by non-bankrupt affiliates. The debtors also hired a chief restructuring officer, W. Marc Schwartz.

Courts have developed an “expansive non temporal view” of what “engaged in” commercial or business activity means, the debtors argued. A debtor, thus, doesn’t need to be engaged in business activities when it files for bankruptcy to qualify for Subchapter V, they said.

The Connecticut families of shooting victims, in opposing the Subchapter V designation, say the debtors are really shell companies and must show they buy and sell “economic goods or services for profit” in order to qualify.

The families also point to Schwartz’s statement that the companies hold no assets other than those used by other companies.

Lopez weighing in again on the Subchapter V issue could be especially helpful for practitioners—especially since courts have tended to look at the individual facts of a case to see if someone qualifies.

“It will be interesting to see how Judge Lopez analyzes these facts using the framework he developed in Port Arthur,” Koffroth said.

Even if the debtors meet the “engaged in business” standard, they must still face arguments from the US Trustee and the families that the case was filed in bad faith and should be dismissed.

“If this is allowed to go forward and to do so in Subchapter V—where there’s special benefits that are intended for somebody else, not these people—that will rock our bankruptcy world,” Swanson said. 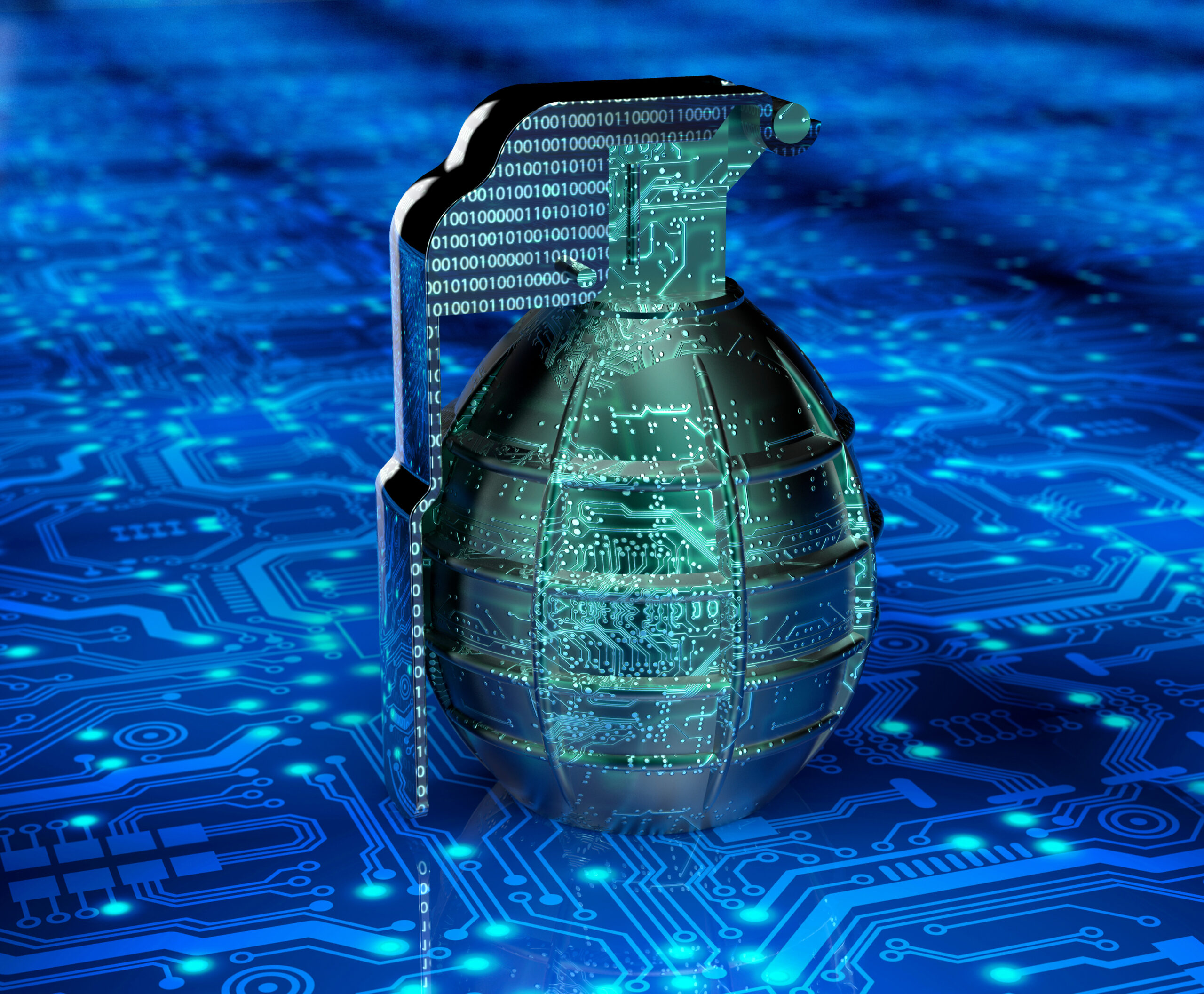