What’s the news: The AMA is urging Congress to hold insurance companies accountable for their repeated failure to comply with the Mental Health Parity and Addiction Equity Act of 2008.

The law requires group health and self-funded insurance plans’ coverage of treatment for substance-use disorders (SUDs) and mental health ailments to be in parity with medical and surgical benefits offered by the payer. But a recent report to Congress shows that companies continue to violate this requirement.

The Senate Health, Education, Labor and Pensions Committee and the House Ways and Means Committee held hearings examining the report (PDF), which was generated by the departments of Labor, Treasury and Health and Human Services.

“This report underscores two simple facts: insurers will not change their behaviors without increased enforcement and accountability, and patients will continue to suffer until that happens,” AMA Executive Vice President and CEO James L. Madara, MD, wrote in a letter to leaders of the committees (PDF).

“The report found that insurers’ failures were rampant across plans in many ways, including using greater restrictions on treatment, benefits and evidentiary standards for care for mental health and substance-use disorders compared to medical/surgical benefits,” Dr. Madara’s wrote.

Use these new guides to help integrate behavioral health care

He cited several “egregious violations,” of the parity law, including those that harmed people with:

The report highlights how “nonquantitative treatment limitations” (NQTLs) are used by insurers to limit, delay or deny care for mental health and SUDs. Examples of NQTLs include prior authorization, prescription drug formulary design, network tier design, network participation standards for physicians—including reimbursement rates, fail-first policies or step therapy protocols, and restrictions based on location, facility type, specialty, and other criteria that limit the scope or duration of benefits.

Find out what every U.S. employer can to do to help end the overdose epidemic.

The report notes early intervention and access to treatment for autism spectrum disorder “can improve the trajectory the child’s development” while delays or limits are especially harmful.

During the 12-month period ending in April 2021, more than 100,000 Americans died from a drug overdose, which is more than 30% higher than the previous yearlong period, says the report. Death rates are particularly high among Black people and in American Indian and Alaska Native communities.

“As these statistics demonstrate, it is essential that the health coverage that Americans have access to includes coverage for treatment” of mental health and substance-use disorders, the report says.

How language makes a difference in treating substance-use disorder

Patients are paying the price for payers’ failure to comply with the law.

“Every failure caused benefit limitations, delays, and denials of care,” Dr. Madara’s wrote. “More simply, every parity failure caused increased patient suffering and almost certainly deaths that could have been avoided had care been provided.”

The AMA agrees with the report’s recommendations to:

Learn more: The AMA believes science, evidence and compassion must continue to guide patient care and policy change as the nation’s opioid epidemic evolves into a more dangerous and complicated illicit drug-overdose epidemic. Learn more at the AMA’s End the Epidemic website.

Abu Dhabi sets out 'no fault' divorce provision for expats

Mon Feb 14 , 2022
Abu Dhabi has set out further reform to its civil and family law, paving the way for ‘no fault’ divorce proceedings and other provisions for expat residents. The legal changes, approved in November and detailed in full on Sunday, apply to civil marriages, that is for non-Muslims, and Muslims from […] 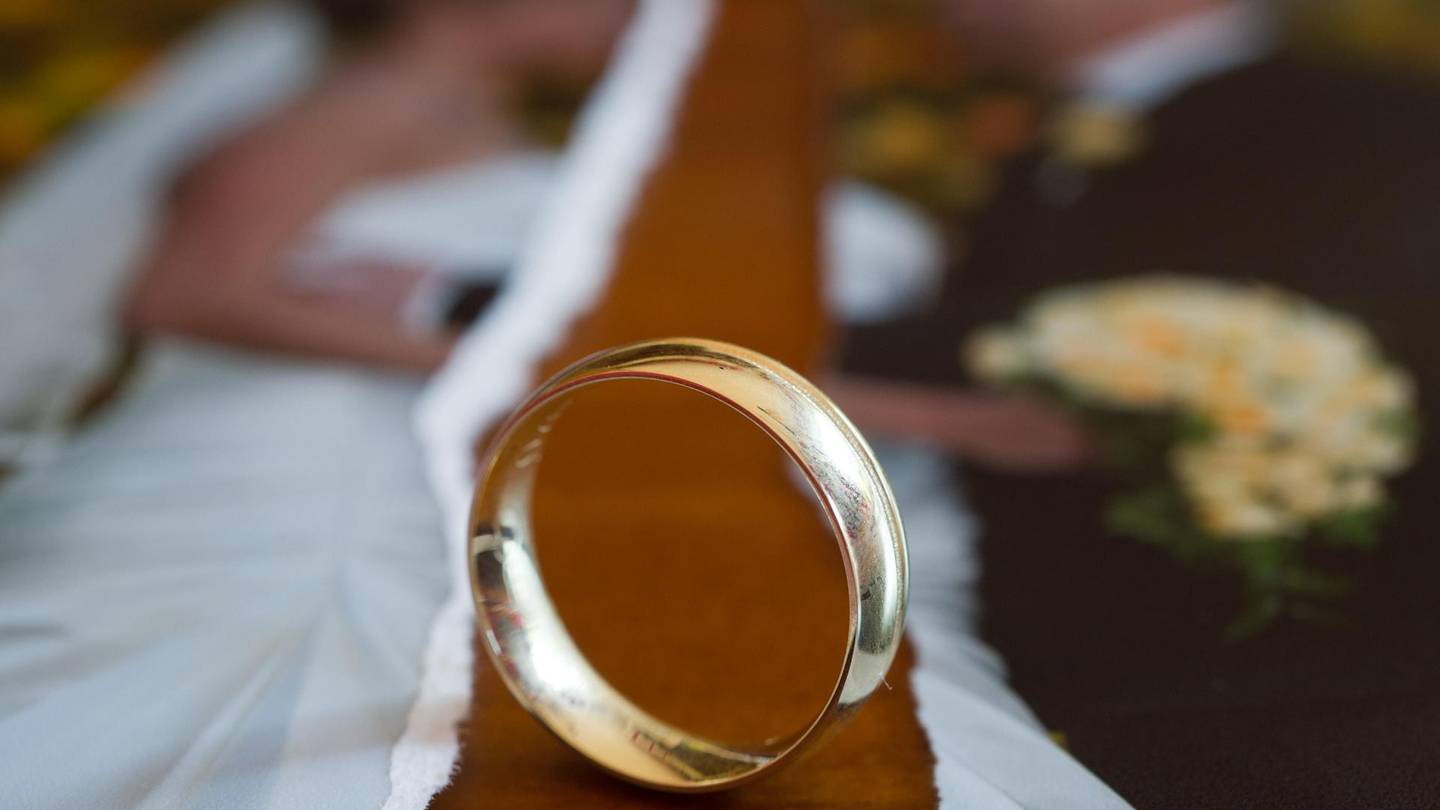