Myanmar’s military junta is making a second attempt to implement a new cybersecurity law, nearly a year after it was forced to abandon an earlier effort.

According to documents seen by Myanmar Now, the regime submitted a revised version of the bill to stakeholders on January 13 and called for their feedback by January 28.

The junta’s transportation and communications minister, General Tin Aung San, sent the draft law not only to various ministries in Naypyitaw, but also to commercial enterprises such as banks and telecommunications companies.

The move to advance the proposed law, which aims to tighten controls over the internet, including social media and online transactions, comes as reports of the regime’s atrocities continue to fuel resistance to its rule.

“This was done for their own benefit. They are trying to prevent anyone who opposes them from using the internet,” said Thein Oo, the justice minister for the shadow National Unity Government.

“They’re dragging the country back into the darkness,” he added, noting that the law, if enacted, would deepen the isolation of Myanmar’s people at a time when the rest of the world is moving towards greater interconnection.

The regime attempted to introduce a new cybersecurity law just days after it seized power last February. However, pushback from business leaders in the Union of Myanmar Federation of Chambers of Commerce and Industry and the Myanmar Computer Federation forced it to back down.

Critics noted that the amendments included provisions, such as heavy prison sentences for spreading “false news” that undermines the country’s stability, contained in the proposed new law.

The latest version of the bill, which was drafted between October and December of last year, includes 18 chapters, according to the document seen by Myanmar Now.

Ostensibly designed to address security issues such as cyberattacks, the law also makes it illegal to post anything on social media that would threaten national solidarity or constitute a personal attack.

It also forbids the use of virtual private network (VPN) technology, digital currencies, and malware.

While malware is a concern in most countries, the ban on VPN services appears to be aimed specifically at those who use this technology to access websites banned by the regime, including popular social-media platforms such as Facebook.

The ban on digital currencies, meanwhile, is likely meant to block efforts to finance anti-regime activities, which are mostly supported by donations from ordinary citizens.

According to the draft law, a central committee for cybersecurity, to be headed by Vice-Senior General Soe Win, the second-highest ranking member of the regime, will also be formed to ensure that new restrictions are enforced.

Critics of the regime say that the new law is just another assault on the rights of Myanmar citizens.

“The reintroduced cybersecurity bill is yet another front in the military junta’s war on freedom of expression and privacy. If passed, this illegal bill will put lives at risk by adding to the military’s surveillance capabilities and increasing restrictions on communications,” said Yadanar Maung, the spokesperson for campaign group Justice For Myanmar.

“We call on businesses impacted by this to use all mechanisms at their disposal to respect human rights and resist it, including through international legal mechanisms,” she added.

Since the February 1 coup, the junta has also revoked protections that existed under the 2017 Law Protecting the Privacy and Security of Citizens.

Sun Feb 6 , 2022
The report is based on a series of public hearings held by the council last month to address a sharp increase in violence in the city. NEW ORLEANS — New Orleans city council members released what they are calling a roadmap of changes they hope will prevent, disrupt, and punish […] 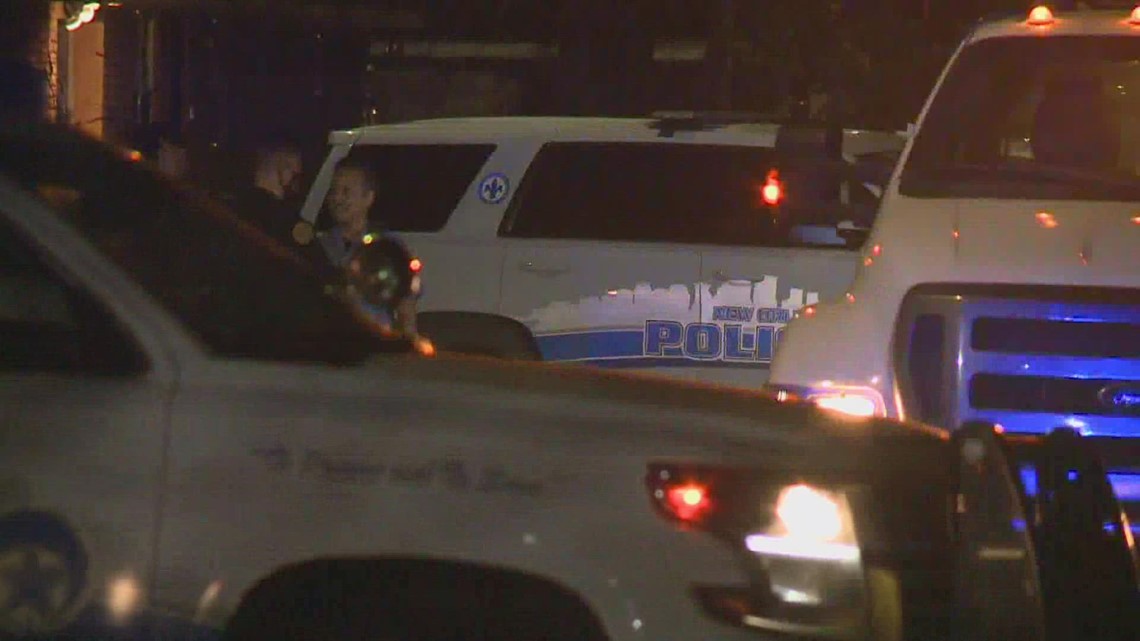