Los Angeles—The Labor Commissioner’s Office has revoked the license of a Los Angeles garment manufacturer for providing false information on its license application and repeatedly failing to follow labor laws.

VRP Fashion, Inc. owner Veronica Rojas Pablo stated in her garment manufacturers license application that the business had no employees. But an onsite inspection at the West 6th Street facility on May 19, 2021, revealed workers sewing garments. The Labor Commissioner’s Office cited Pablo after she did not provide proof of workers’ compensation insurance coverage and ordered her to stop work until such coverage was purchased. Pablo did not respond to the order nor did she appeal the citations. She barred an inspector from a follow-up visit and had workers leave the premises from a back exit.

Multiple attempts were made to contact the employer, but by September 2021 the business was vacated and the citations unpaid.

“Garment manufacturing employers are legally obligated to follow the law as a condition of being granted a manufacturing license,” said Labor Commissioner Lilia García-Brower. “This employer was found to have willfully violated the law and obstructed our investigation.”

A new law going into effect in 2022 will change the way many garment manufacturers operate. On January 1, Senate Bill 62, also known as the Garment Worker Protection Act, will eliminate piece rate compensation that pays garment workers by the number of units produced. The Act will require workers be paid at least the minimum wage at an hourly rate. It also adds requirements for record keeping and expands the responsibility for manufacturers.


The Garment Manufacturing Act of 1980 requires that all industry employers register with the Labor Commissioner and demonstrate adequate character, competency and responsibility, including by maintaining workers’ compensation insurance coverage. Garment manufacturers who contract with unregistered entities are automatically deemed joint employers of the workers in the contract facility. Clothing confiscated from illegal operations cannot be sold and will be donated to non-profit organizations.

Surprise medical bills are the devil. A new law aims to eliminate them.

Fri Dec 31 , 2021
There are few things more obnoxious about the American healthcare system than fat, unexpected medical bills. For those of us who have endured such sacrilege to our finances, there’s some good news: Starting January 1, the “No Surprises Act” (NSA) aims to eliminate most surprise medical bills from out-of-network providers. […] 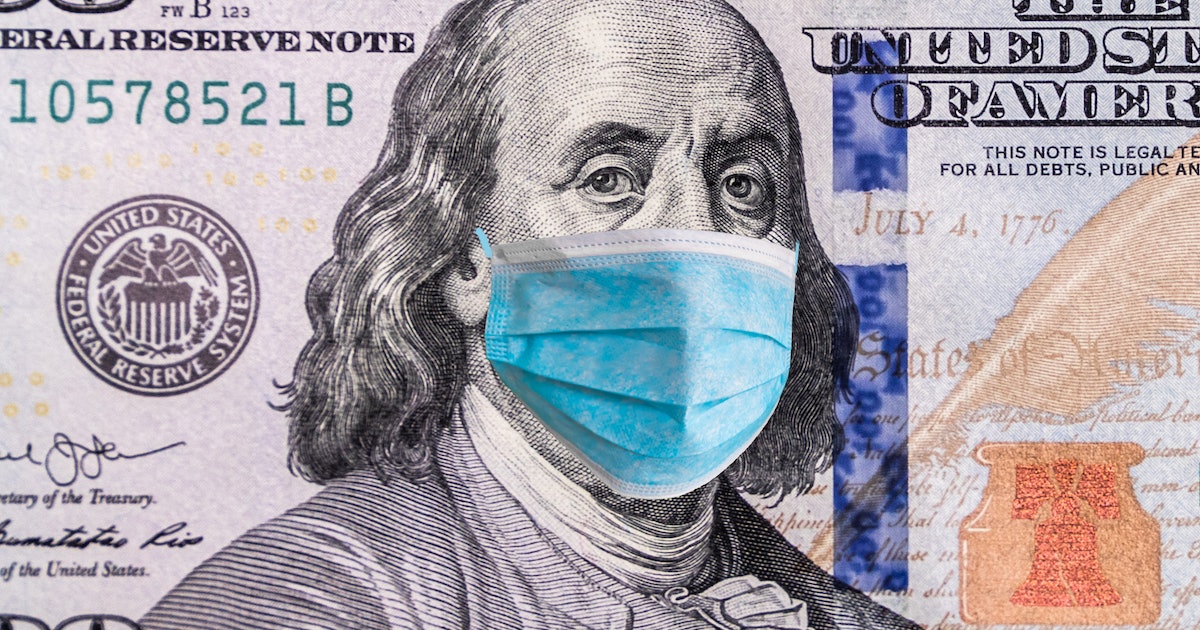