​Harrisburg, PA – In 2021, the Pennsylvania Department of Labor & Industry (L&I) investigated more than 4,000 complaints of alleged labor law violations and returned more than $3.5 million in earned wages to Pennsylvania workers whose employers violated a labor law, according to data released today by L&I Secretary Jennifer Berrier.

“Pennsylvania workers are entitled to every dollar they earn, and that’s why the department’s Bureau of Labor Law Compliance works so hard to hold employers accountable when they wrongfully withhold wages or violate any of Pennsylvania’s labor laws,” Berrier said. “Though its work is mostly behind the scenes, the team that enforces Pennsylvania’s 13 labor and employment laws has a profound and meaningful impact on every worker in the commonwealth because fair, consistent enforcement incentivizes all employers to be diligent about following our laws.”

Most of the complaints investigated in 2021 and in recent years were relevant to the Wage Payment and Collection Law (WPCL), the Minimum Wage Act (MWA), the Prevailing Wage Act, (PWA), the Child Labor Act (CLA) and the Construction Workplace Misclassification Act (CWMA).

In addition to the laws mentioned above, the bureau enforces the Prohibition of Excessive Overtime in Health Care Act, the Equal Pay Law, the Inspection of Employment Records Law, the Industrial Homework Law, the Seasonal Farm Labor Law, the Medical Fee Act, the Construction Industry Employee Verification Act and regulations on apprenticeship and training.

Mon Jan 3 , 2022
Hours before a new law takes effect on cannabis for dying hospital patients, it remains unclear how MarinHealth Medical Center will implement it. Senate Bill 311, also known as Ryan’s Law, requires hospitals to allow terminally ill patients to use cannabis on their premises. Gov. Gavin Newsom signed the legislation on Sept. […] 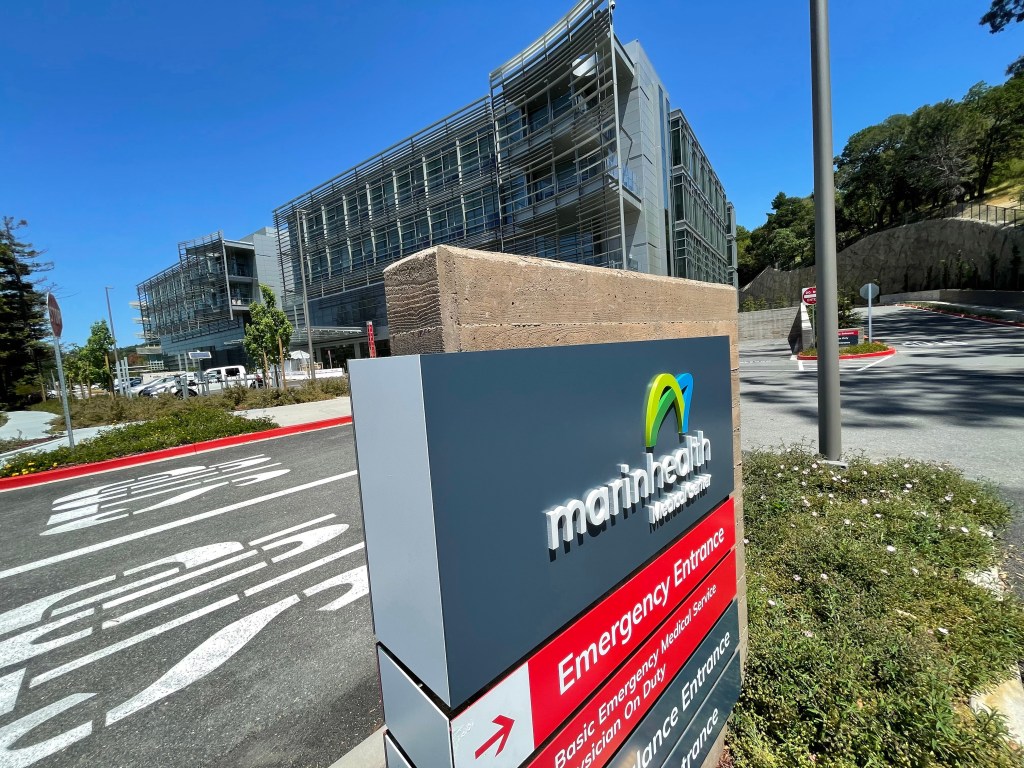