Kroger is seeking to dismiss a lawsuit filed in July by the father of a former employee who alleges his son died as a result of “tortuous” conditions he was subjected to by the grocery chain’s employees.

Evan Seyfried, 40, was a 19-year veteran of Kroger’s dairy department in Milford, Ohio, until he committed suicide in March 2021. The suit alleges that around October 2020, store manager Shannon Frazee “began a campaign dedicated to ousting Evan while proclaiming her intention to make Evan’s life a ‘living hell.’”

The suit claims Frazee’s motivation resulted from Seyfried’s efforts to protect himself and others during the COVID-19 pandemic by wearing a mask. “Evan was mocked and humiliated for this by Frazee despite her position as store manager,” the suit claims.

Specifically, Frazee allegedly pitted associates against each other based on their compliance with COVID-19 safety guidelines and political ideologies, including Seyfried who was “consistently mocked and harassed,” and referred to as “antifa” by co-workers. The suit claims, “Frazee placed specific pressure on [Seyfried] and other associates with differing political opinions.”

Frazee engaged in “hazing, taunting and bullying” of Seyfried in addition to allegedly engaging in sexual advances toward him, according to the lawsuit. She is alleged to have set Seyfried up to fail.

When Frazee hired relatives of another employee, Seyfried was told he was being replaced by them and that his days were numbered. The suit also alleges that when Seyfried supported employees who claimed sexual harassment by another manager, that manager was transferred to another store but returned and then Seyfried suffered retaliation.

The lawsuit alleges that Seyfried was stalked by co-workers, his phone manipulated, and his work sabotaged prior to an audit.

Just a few days before he committed suicide, Seyfried wrote to his colleague: “Today was worse than imagined. The situation at the store is far far [sic] beyond inappropriate. This place is not a safe place to be. Its [sic] ugly.”

He then texted, “Think the company we work for has done something to my phone. Have more interaction with undercover store security than customers. Union members working in tandem with management to get me fired. This is totally out of control.”

Seyfried quit the next day, and was replaced by the very person he believed was hired to replace him. Three days later, he committed suicide.

“Unfortunately, Evan, who his coworkers knew as ‘the kindest person in the store’, was not protected. He was a victim of extreme harassment and Kroger’s objective negligence, egregious neglect, and outrageous conduct,” according to lawsuit allegations.

The suit also claims that employees raised the concerns regarding the conduct of Frazee and others, including to the ethics hotline and to union representatives, but nothing was done.

Despite a publicized complaint mechanism, the suit claims that complaints were “unheard, uninvestigated, and/or inappropriately investigated which resulted in his untimely death.”

This is a heartbreaking case regardless of liability. But ultimately the question is whether Kroger fully investigated the complaints, including the ones brought by Seyfried’s colleague to the ethics line, and whether there is any legal cause of action to hold Kroger liable.

Earlier this month, Kroger employees announced a nationwide protest on the anniversary of Seyfried’s death to demand that Kroger take responsibility for his suicide.

Employers need to listen and fully investigate all concerns raised by employees. This is simply not being done in too many workplaces.

Karen Michael is an attorney and president of Richmond-based KarenMichael PLC and author of “Stay Hired.” She can be reached at [email protected]

Sun Mar 20 , 2022
Mississippians hoping to start medical marijuana businesses are up against a new obstacle: city aldermen.  Despite voters overwhelmingly passing Initiative 65 to create a medical marijuan program in November 2020, the state supreme court struck it down on constitutional technicality. After months of uncertainty, Gov. Tate Reeves signed the Mississippi […] 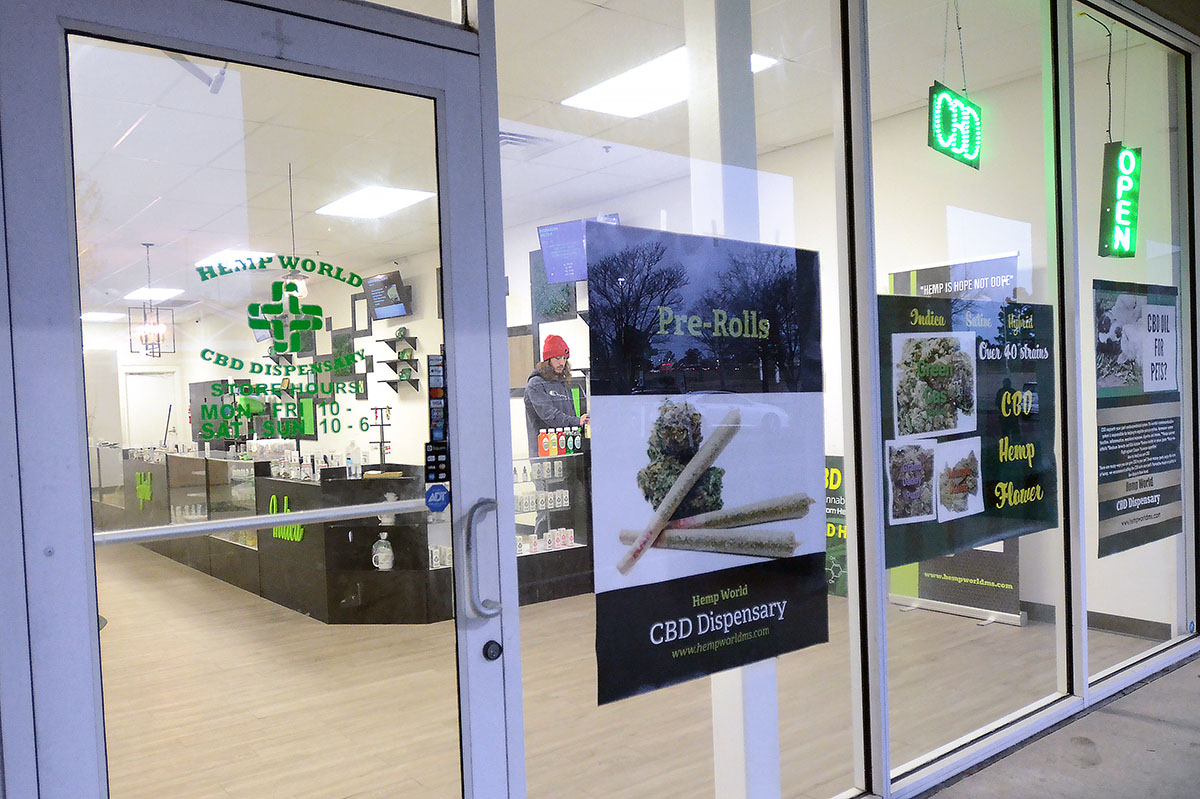