The seal of the National Labor Relations Board (NLRB) is seen at their headquarters in Washington, D.C., U.S., May 14, 2021. REUTERS/Andrew Kelly

The company and law firm names shown above are generated automatically based on the text of the article. We are improving this feature as we continue to test and develop in beta. We welcome feedback, which you can provide using the feedback tab on the right of the page.

(Reuters) – A Democratic majority took control of the five-member National Labor Relations Board in August and the agency has already signaled an intent to do away with a series of business-friendly Trump-era moves and expand legal protections for workers.

The coming year is likely to bring decisions on worker involvement in social movements, union access to workplaces and the proper scope of bargaining units.

Here is a look at some of the key items on the board’s agenda in 2022.

Newly minted NLRB General Counsel Jennifer Abruzzo has made clear that she will push the five-member board to adopt an expansive view of the type of worker conduct protected by the National Labor Relations Act that includes rights to participate in protests and social movements.

The NLRA protects “concerted activities” that employees engage in to improve working conditions. Historically, and particularly during the Trump administration, the board construed the protection as applying to conduct directly related to a specific worksite, such as protesting an employer’s overtime policy.

Abruzzo’s office has filed complaints claiming Home Depot USA Inc. and Whole Foods Market Services Inc violated the NLRA by barring employees from wearing Black Lives Matter facemasks and other attire at work. If the board agrees, it could open the door to a new era of labor litigation and restrictions on rules that limit employees’ ability to express their views at work.

For the general counsel in Home Depot: Tyler Wiese.

For Whole Foods: Not available.

Another fundamental issue likely to be addressed by the new NLRB majority is the ability of union organizers to campaign for workers’ support on employers’ private property. During the Trump administration, the board issued several rulings curtailing union access and narrowing the definition of unlawful discrimination against union organizers.

Private-sector union membership has steadily declined for decades. But the access issue is getting renewed attention amid the COVID-19 pandemic and high-profile union elections held by employees of large companies like Amazon.com Inc and Starbucks Corp.

In an August memo, Abruzzo said she wants the NLRB to revisit recent decisions involving union access, which could make it easier for organizers to counter anti-union campaigns by employers.

While Congress debates a controversial proposal that would allow the NLRB to levy punitive damages on employers, the agency will be considering the expansion of existing remedies available to workers subjected to unlawful labor practices.

The board in November called for amicus briefs on whether it should expand traditional remedies, such as back pay, to more fully account for workers’ actual economic losses. The NLRB is considering the issue in a case involving the layoff of workers who sold Yellow Page advertising.

Abruzzo in a September memo pushed NLRB staff lawyers to seek the full gamut of potential remedies for workers, including “consequential damages” reflecting the negative impacts that firings or suspensions can have on workers’ lives.

For the general counsel: Min-Kuk Song.

Unions that struggle to organize an employer’s entire workforce have often resorted to carving out smaller units of workers with specific job titles or comparable working conditions. But the Trump-era NLRB made that more difficult by shifting the burden to unions to show that smaller units are appropriate.

Now, the board is considering reverting back to a test created during the Obama administration under which smaller bargaining units are more likely to be approved. And in a December call for amicus briefs, the NLRB indicated that it could go even further in revising the standard.

The case is American Steel Construction, National Labor Relations Board, No. 07–RC–269162.

For the petitioner: Daniel Bryar of Hartnett Reyes-Jones.

Dan Wiessner (@danwiessner) reports on labor and employment and immigration law, including litigation and policy making. He can be reached at [email protected]

Sat Jan 1 , 2022
TAMPA, Fla. — As many people in the Tampa Bay area know firsthand, medical care is expensive and it is one of the leading causes of debt among Americans. Adding insult to injury, many people have received surprise bills charging out-of-network rates at hospitals that were supposed to be in-network. […] 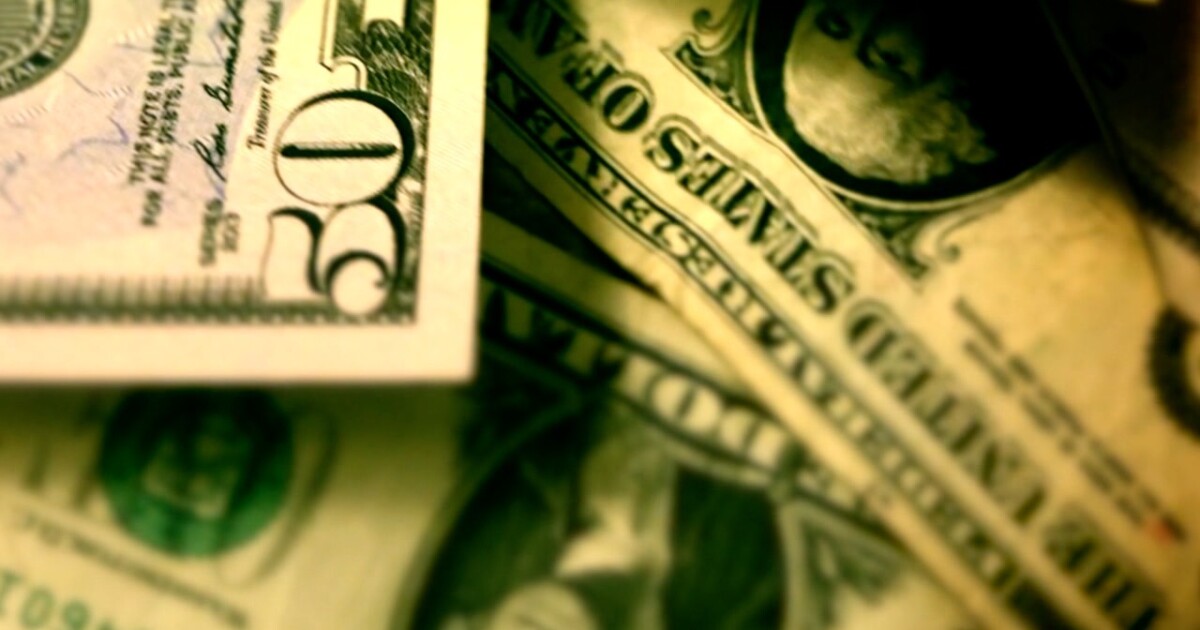