United Arab Emirates is a host to millions of expatriates and foreigners who have made UAE their home. As a result, the UAE laws also cater to these expats and foreigners. One of the key laws relevant to expats and foreigners is the law relating to family matters and how it is applied to foreigners in the UAE. In this on-going series, we will explore and discuss the current laws governing family matters in the UAE, their application on expats and non-citizens, new changes brought about by recent UAE laws and its impact on expats, and important considerations that expats need to be aware of concerning family law matters

This is Part I of the on-going series of articles.

Family law matters and disputes in the UAE are regulated by:

Jurisdiction of the Federal Laws

Types of Dissolution of Marriage

In case parties decide to dissolve their marriage, two options are available to them: divorce by mutual consent; or a contested divorce.

Divorce by Mutual Consent: In a divorce by mutual consent, spouses enter into an amicable divorce settlement to resolve issues related to their marriage, including custody, alimony and maintenance. Both parties sign an application before the Family Guidance Department for the mutual divorce and the proceedings conclude within 1 – 2 months.

Contested Divorce: If there are disagreements between the parties or one of the parties refuses to give its consent for divorce, the Muslim husband has a right to issue divorce to the wife without reason or fault.

But, if the wives (Muslims and non-Muslims) want, they can file an application with the Family Guidance Department to initiate contested divorce proceedings. Non-Muslim husbands also have this right. The Department will attempt to resolve the issues between the parties and on failure to reach a resolution, may issue a no objection certificate to the parties, who will then proceed with the divorce proceedings before the family courts.

Usually the courts will grant divorce if the courts find that a spouse is facing harm (such as adultery, physical violence, verbal abuse, physical separation for a long period, or non-payment of maintenance) making the courts believe that life together would be impossible for the parties.

As per recent amendments to the UAE Personal Status Law, a wife has to prove her claims which could be through witnesses presented before the courts, to support her claims and arguments.

If the wife is unable to prove her claim, the case can be dismissed. In this case, the wife would have the right to file a second application before the court to obtain the divorce. Arbitrators would be appointed in the second application who will decide whether divorce will be granted or not. The above rules may not apply to non-Muslims based in the emirates of Abu Dhabi.

While dissolution of marriage is one aspect of personal law matters, questions regarding claims in a divorce, the custody and relocation of children and inheritance, which are governed by the UAE laws, are important considerations too.

What if the parties want to apply a foreign law in the UAE for their matters? What amounts are payable by the husband to the wife at the time of divorce? We will explore these pertinent questions and more in the next Part of this series.

A Step in the Right Direction With a Significant Loophole

Sat Apr 16 , 2022
During the past few years, we have witnessed an alarming increase in the volume and sophistication of cybercrime and cyberattacks. It is both understandable and necessary that the US Congress has taken measures to strengthen our country’s cybersecurity. The Strengthening American Cybersecurity Act of 2022, for example, was recently passed […] 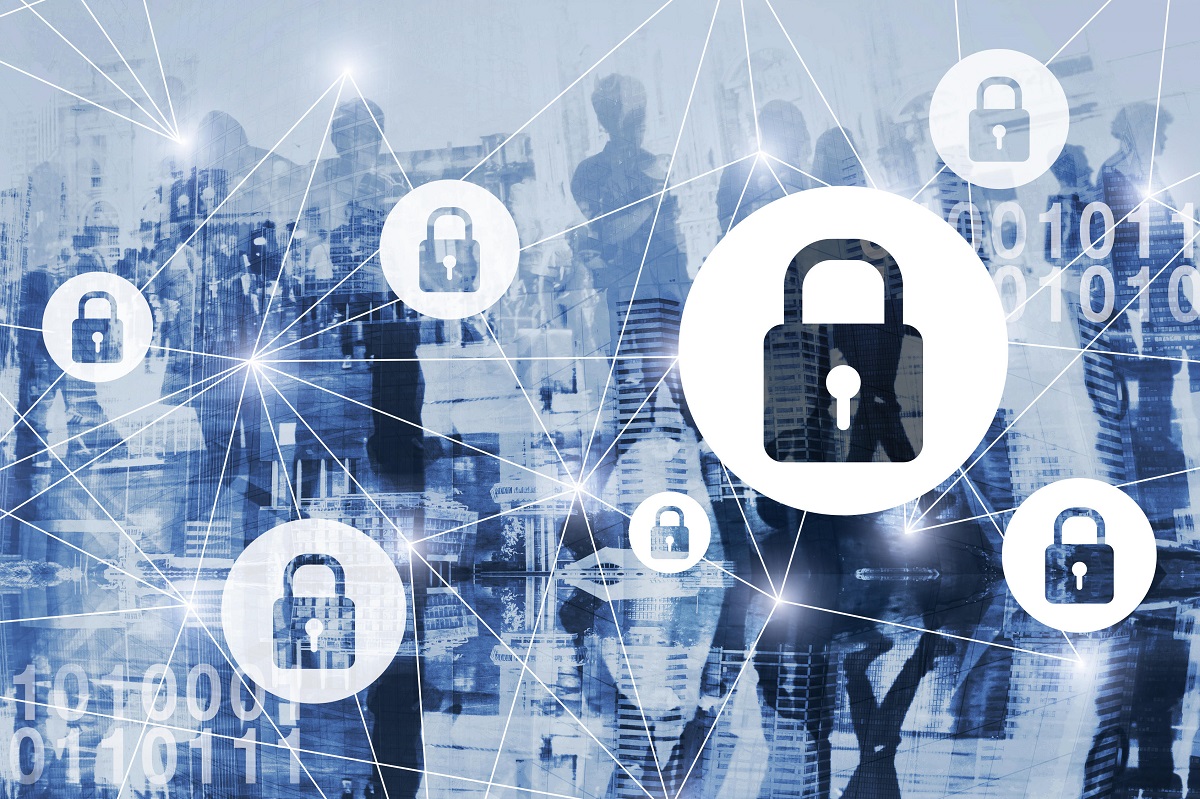