(WJHL) — A federal law going into effect on Jan. 1 is meant to cut down on surprise medical expenses and safeguard millions from unexpected medical bills.

The No Surprises Act is part of legislation meant to protect patients who unknowingly receive care that is not covered by their insurance.

“Patients may receive a surprise medical bill when they unknowingly receive care from a doctor or another healthcare provider who is outside their insurance company’s network. Sometimes, these surprise bills come in emergency situations when the patient is unable to choose their medical transport company, their hospital or their doctor,” said Nancy Brown, CEO of the American Heart Association.

Brown says it happens more than you think, and their goal with the new law is to stop this cycle nationwide.

As part of the legislation, new rules mean excessive out-of-pocket costs will be restricted and emergency services must continue to be covered without prior authorization regardless of whether or not a provider or facility is in-network.

“Right now patients are held responsible for the care not covered by their insurance, throwing millions of Americans into financial crisis when they receive these bills that are sometimes hundreds, thousands or even tens of thousands of dollars of unexpected medical cost,” Brown said.

“Irrespective of the legislation, our policy has always been if a physician group does not have a contract with an insurance company and they are in contract with us, they are not permitted to balance bill patients. It has always been our policy regardless of what the federal law is. We want to do what we can to protect our patients from being surprised,” said Levine.

Brown says as the bill that was passed with bipartisan support becomes law, advocates are calling on Congress to follow through with tough rules and strong enforcement of it.

“We believe that no one should have to worry about a surprise bill for a treatment or a test that they expect to be covered by their insurance,” said Brown.

According to the Centers for Medicare and Medicaid Services, The Consolidated Appropriations Act of 2021 was enacted on Dec. 27, 2020 and contains many provisions to help protect consumers from surprise bills starting in 2022, including the No Surprises Act under title I and Transparency under Title II.

More information about the new protections is outlined by CMS at this link.

With what Congress is contemplating, Homeland Security would need more phone lines

Wed Jan 5 , 2022
Best listening experience is on Chrome, Firefox or Safari. Subscribe to Federal Drive’s daily audio interviews on Apple Podcasts or PodcastOne. Congress is contemplating a bill that would require companies to report successful cyber attacks to the federal government. It would enshrine in law many of the requirements in a Biden administration executive […] 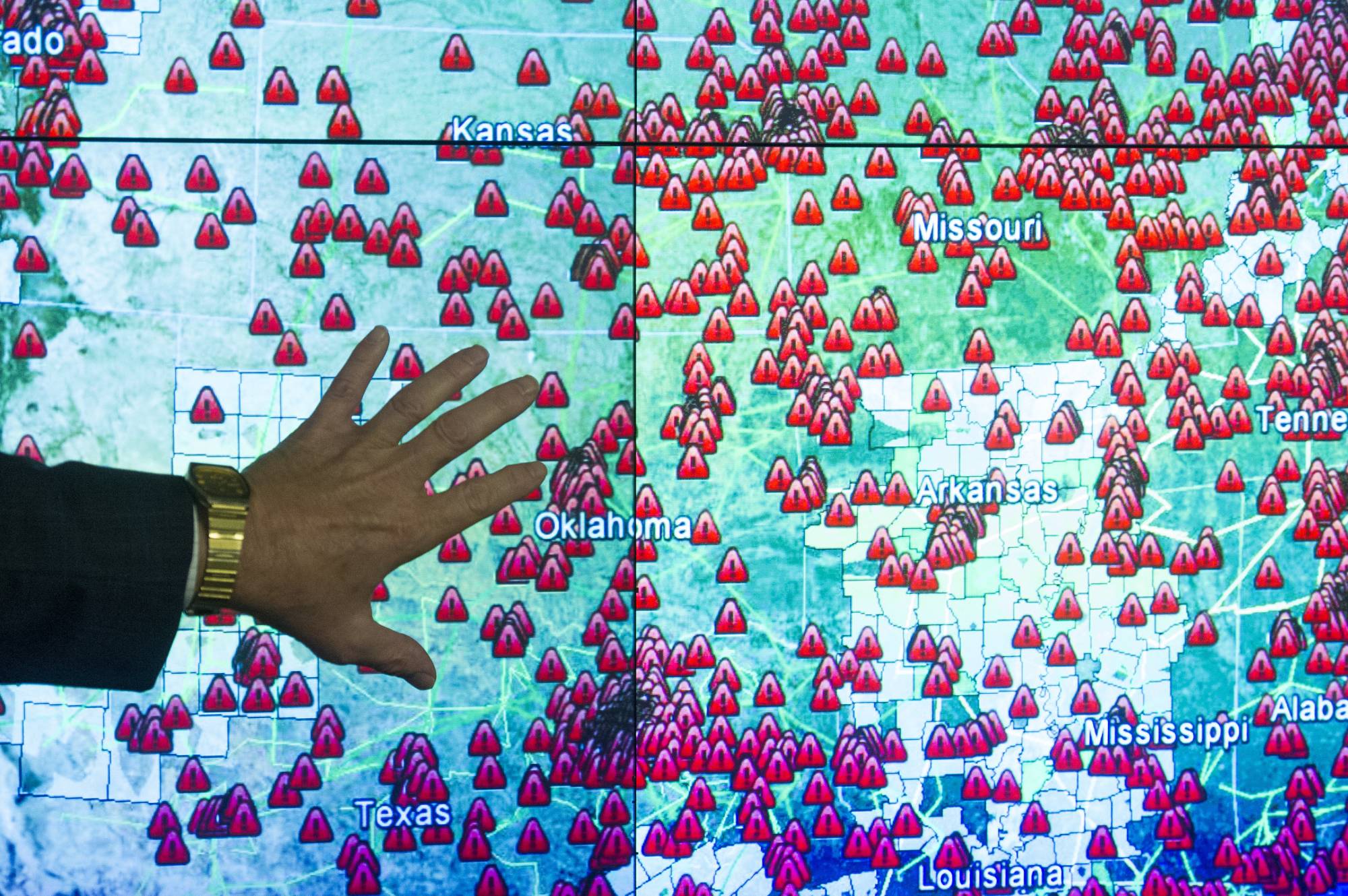