The proposed legislation expands on Schumer, Blumenthal and Tonko’s Better Online Ticket Sales Act, which banned “ticket bots” from bypassing controls to buy tickets for public events like concerts and sports games in 2016, and made it illegal for scalpers to sell tickets acquired by bots.

The Stop Grinch Bots Act would apply this mechanism to all online retail stores and would task the Federal Trade Commission with enforcing the law, if passed.

The bots, which can purchase hundreds of items in a matter of seconds, could make certain toys almost impossible to buy for the average consumer, the lawmakers said in a press release.

Tonko said the legislation will level the playing field for small businesses working to ensure they have the best items in stock, and will “prevent scalpers from sucking hardworking parents dry this holiday season.”

“Consumers shouldn’t have to fight armies of bots to buy the products they want from the online retailers they want to do business with,” Susan Grant, director of privacy and consumer protection at Consumer Federation of America, said. “We support outlawing sneaky tactics that shady operators use to corner the market on popular items and then charge consumers excessive prices for them.” Consumer Federation of America was among a number of organizations that voiced support for the legislation, along with Consumer Reports and the National Consumer League.

In 2017, Schumer’s office found several popular toys listed for exorbitant prices on resale websites. Nintendo’s NES Classic Edition, which sold for $79.99, was out of stock at retailers like Target, Best Buy and GameStop, according to a press release. However, it was available on eBay and Amazon’s resale platform for over $13,000. A Barbie Hello Dreamhouse, which sold for $300 and sold out at Toys R’ Us, could be purchased for $1,500 on eBay and Amazon. The $14.99 retail price for Fingerlings inflated to nearly $1,000 each on resale platforms, according to Schumer’s office. 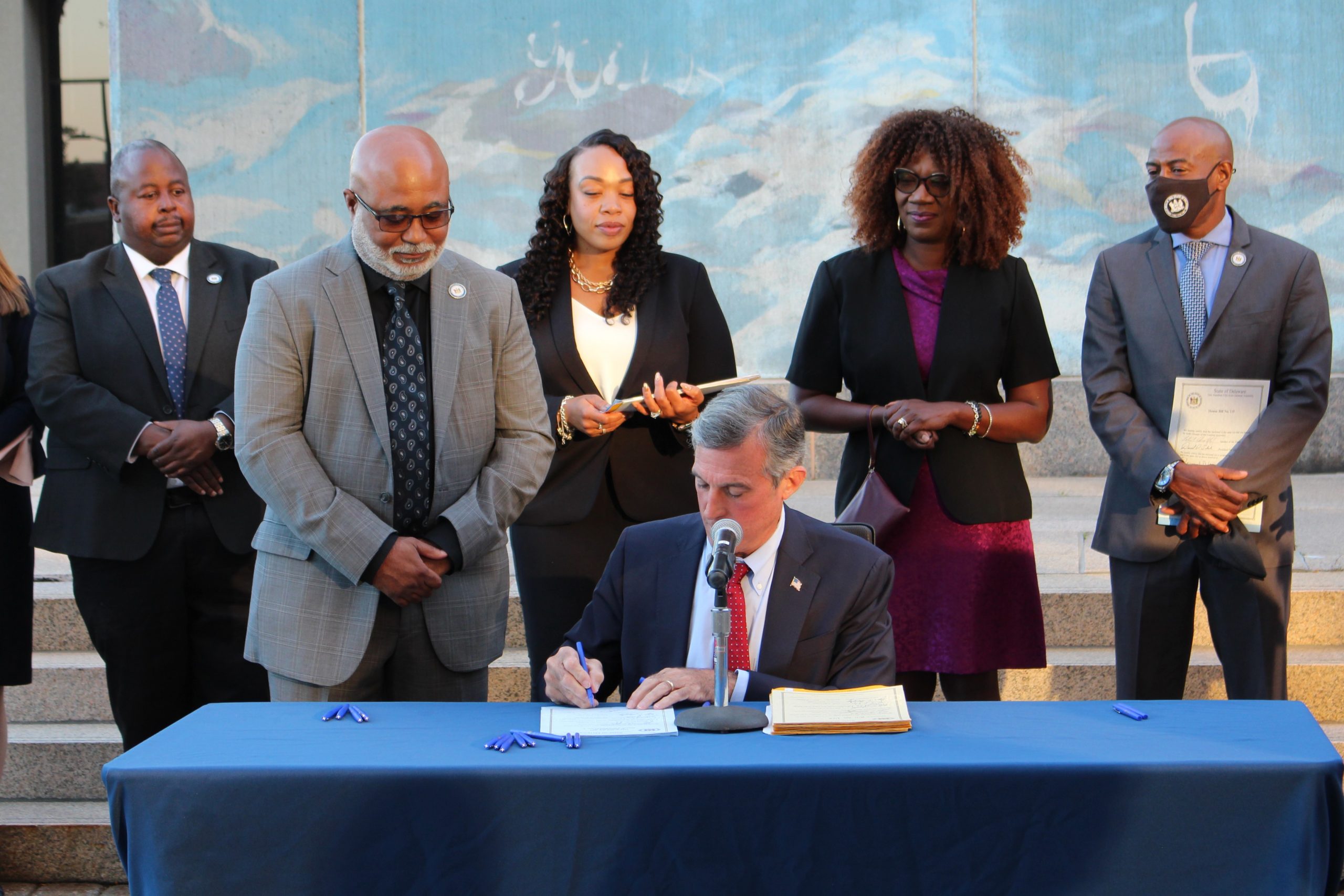