This is an opinion column.

I hope you’re happy, too, all you ill-informed, unempathetic lawmakers.

All y’all responsible for the sinister, unempathetic law that, as of Sunday, transformed healthcare professions—whom we celebrated as heroes not very long ago as they held down on the frontlines during a global pandemic while most of the rest of us (including y’all) quarantined at home to protect ourselves and our families—into potential criminals. Into potential felons.

For simply doing their jobs. For doing what they’re hypocritically sworn to do: For doing no harm.

It is now illegal for Alabama health professionals to treat minor youths suffering from gender dysphoria. Illegal to even write them a prescription for hormones or puberty blockers (whose effects are not permanent, y’all. Period.)

Alabama trans teen: Trans bill ‘makes me mad; it’s like locking up a baby for wanting to be a baby’

We’re the only state in the nation with such an insidious law. (At least until U.S. District Judge Liles Burke issues his ruling on a request to issue a temporary hold on the law while a lawsuit against it is pending; it is expected to come down this week.)

For now, congratulations, Gov. Kay Ivey and Republican lawmakers: We’re No. 1. In bullying children, their families, and the medical professionals who treat them.

I hope y’all are happy.

None of which seem to find a way to Montgomery these days. In these challenging and confusing times.

Now, you’ve got nurses crying, wondering if they’ll go to jail for just even triaging a patient, as elegantly and thoroughly reported by my AL.com colleague Savannah Tryens-Fernandes.

You’ve got physicians, she also discovered, seeing patients dang-near 24/7—a frantic frenzy of writing prescriptions good for a year and trying to answer questions from parents simply trying to help their child. Help them be.

You’ve got pharmacists refusing to fill prescriptions, erroneously claiming it is illegal for them to do so. It is not (though it probably would be if a lawmaker had thought about it during this last, frightening legislative session).

A suicide crisis line in the state, Trevor Project, told Tryens-Fernandes it has received more than 2,600 calls from LGBTQ youth in the last year. In a recent report, Jonah DeChants, a Project research scientist, wrote: “Recent political attacks aimed at transgender and nonbinary youth have not only threatened their access to health care, support systems and affirming spaces at school, they’ve also negatively impacted their mental health.”

And since y’all started attacking these youths—who, let’s be real, represent a minuscule segment of our citizenry; gender dysphoria prevalence accounts for 0.005–0.014% of the population for biological males and 0.002–0.003% for biological females, according to the Diagnostic and Statistical Manual of Mental Disorders, Fifth Edition. In the 48 hours after y’all passed the bill, there was a “big uptick” of youth expressing thoughts of suicide at the Emergency Room at Children’s of Alabama

I’m proud of this: At least one brave physician says he just might call you on your foolishness rather than defy the oath he swore to uphold.

Dr. Hussein Abdul-Latif, a physician at the University of Alabama at Birmingham’s Gender Clinic, told Tryens-Fernandes he worked 14-hour days leading up to the dreaded day the law became all too real for fearful patients and co-workers.

He also shared this:

“And then it kind of becomes a question of—yeah, I will be very tempted to break the law. I don’t like to, but the law is unethical, and whatever the judge decides, it is still unethical.

“We can call it law, but ethics still supersede humanity. That is part of humanism.”

This is who we are now, Alabama—thanks to our governor (“If the Good Lord made you a boy, you are a boy, and if he made you a girl, you are a girl,” she touts, ignoring any and all research and science around gender dysphoria) and our frothing election-year Republican lawmakers.

None of us should be proud of that.

Any reasonable, empathetic Republicans out there? Time to stand up

After my challenge, Alabama’s reasonable republicans stood up

Roy S. Johnson is a 2021 Pulitzer Prize finalist for commentary and winner of 2021 Edward R. Morrow prize for podcasts: “Unjustifiable”, co-hosted with John Archibald. His column appears in The Birmingham News and AL.com, as well as the Huntsville Times, the Mobile Press-Register. Reach him at [email protected], follow him at twitter.com/roysj, or on Instagram @roysj. 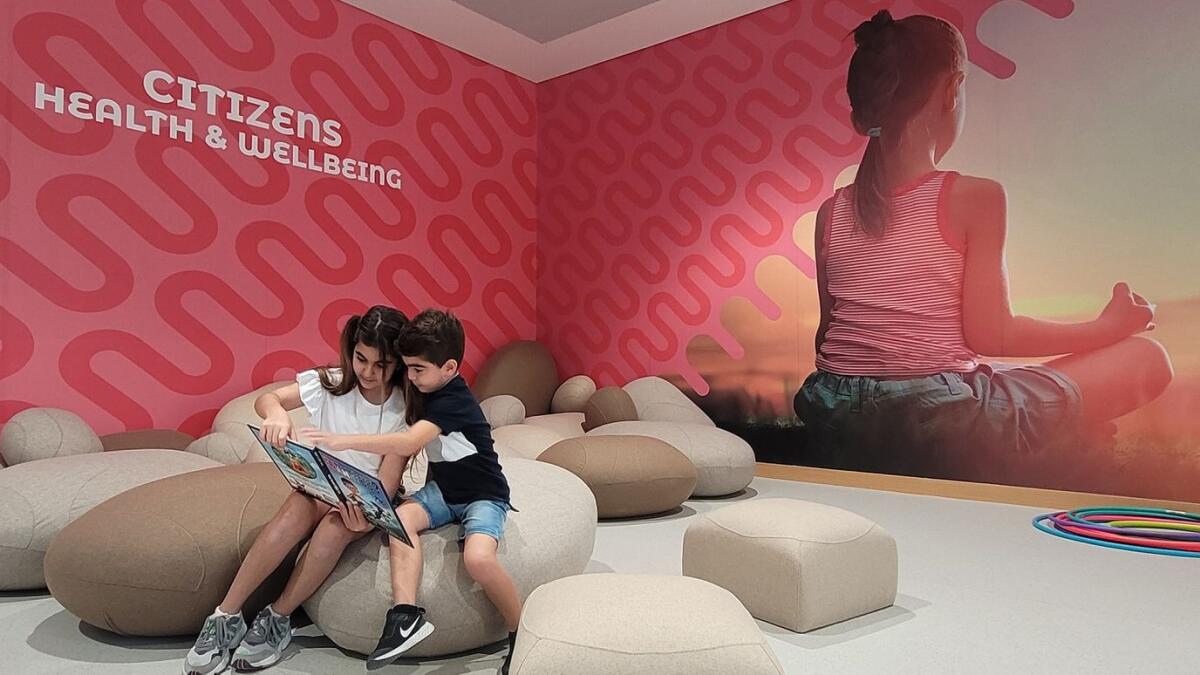