The effort, announced by the governor, will include all 87 counties and looks to federal agencies and nonprofits for recommendations.

The task force, which the governor’s office said is bipartisan, has representatives from all 87 counties, including tribal leaders.

Officials are calling the new task force the Governor’s Council on Justice Reinvestment. The governor wrote in a statement the goal is to improve community safety by improving parolee’s chances of work and avoiding going back into jails and prisons.

“To keep Minnesota a great place for kids to grow up, we need safe neighborhoods and communities,” Walz said. “For that to happen, we must deal with crime and violence in ways that are grounded in data and research, not politics. This initiative will bring together leaders from across the state…”

Part of the effort will require a review of Minnesota’s spending on community supervision, and seek improvements that can get money to communities and organizations that need it the most.

“This is not only good stewardship of taxpayer dollars, but also an investment in our ability to support Minnesotans in the criminal justice system and ensure they do not fall through the cracks,” said Lieutenant Governor Peggy Flanagan.

The federally funded initiative was set in motion by the leaders of Minnesota’s executive, legislative and judicial branches, as well as county leadership, according the the governor’s press release.

The governor’s office references the high costs burdening Minnesota that come with maintaining high incarceration rates, saying only a fifth of what it spends on correctional facilities, supervision partners and reentry services is actually spent on community supervision.

The effort is lead by the governor, but is comprised of 15 members appointed by Walz. They are as follows:

A full review of the state’s criminal justice approach will be completed by federal agencies and nonprofits like The Pew Charitable Trusts and the CSG Justice Center.

They will share findings and offer policy recommendations to the council mentioned above, though that date was not given.

Governor Walz’s office was contacted about these specifics, and this article will be updated when comment is provided.

Sun Dec 26 , 2021
A worker walks next to a tractor in a field in Urumqi, in western China’s Xinjiang Uyghur Autonomous Region. | Mark Schiefelbein/AP Photo The law will “shift the burden to companies to show that there’s not a use of forced labor in a region’s [products] and I think it’s going […] 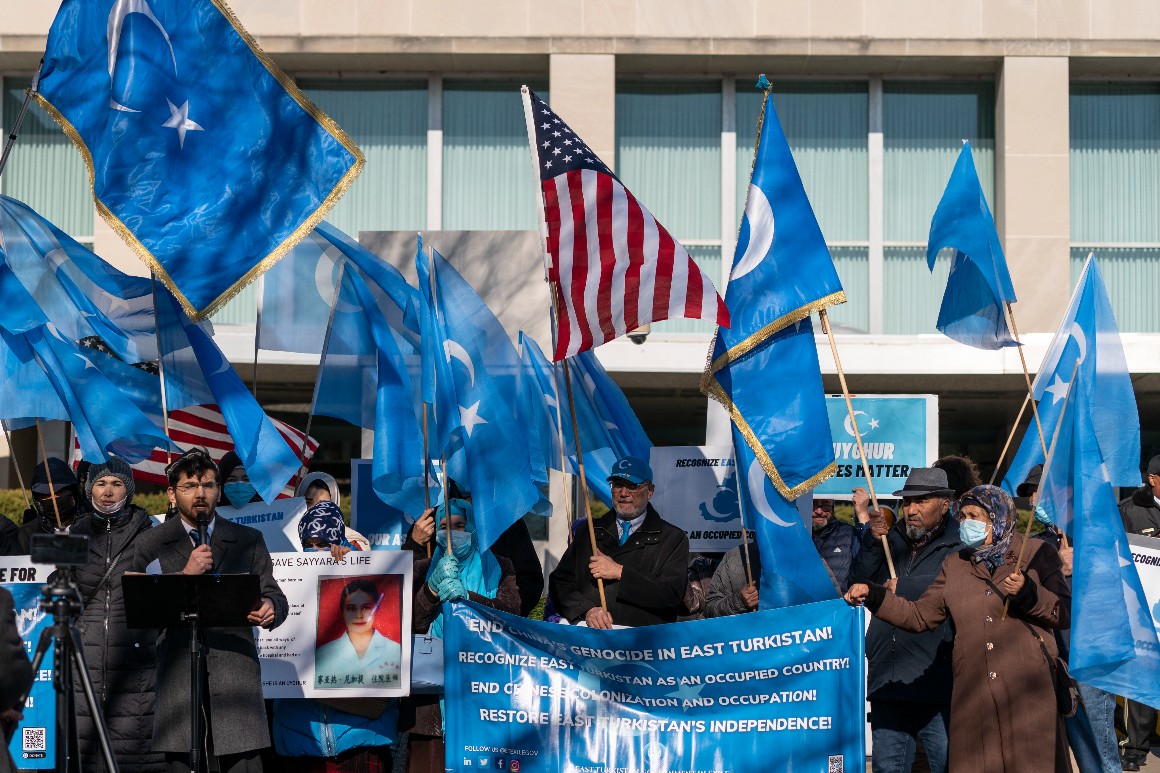