LINCOLN — Days of negotiations between state lawmakers, the governor and others failed to yield any consensus on how to slow Nebraska’s fastest-in-the-nation prison growth.

That was clear during debate Tuesday on a bill to implement the recommendations and ideas that came out of a joint study of the state’s criminal justice system by the Legislature, Gov. Pete Ricketts and the state’s court system.

In the initial debate last week over Legislative Bill 920, senators were sharply divided over provisions of the bill that would reduce some criminal penalties. State Sen. Suzanne Geist of Lincoln, who like Ricketts strongly opposed those provisions, introduced an amendment to strip them out of the bill.

In response, Speaker of the Legislature Mike Hilgers had brokered talks in the past week in an effort to break the logjam.

But despite some initial promise, the talks ended Monday without any agreement.

“We tried,” Hilgers said in an interview. “You’ve got some people that have some significant philosophical differences on how to kind of solve some of these problems. I don’t know if they are solvable with the time we have remaining.”

That was evident in the sharp division in the Legislature on Tuesday.

Lathrop, sponsor of LB 920, said the amendment Geist was offering would strip away the parts of the bill that would make any meaningful impact on the trajectory of the state’s prison population.

They included provisions to reduce penalties for possession of a small amount of drugs, eliminate mandatory minimum sentences for some drug offenses, establish criteria for judges to determine when sentences for multiple crimes should be served consecutively, lower the penalty for burglaries that don’t involve breaking into a personal dwelling, and require that those sentenced as habitual criminals under the state’s “three strikes” law to have previously committed violent offenses.

A World-Herald analysis earlier this year found Nebraska’s prison system is the fastest growing and most overcrowded in the United States. It’s also among the nation’s most racially unequal.

Lathrop noted that under current projections, the state’s prisons would add an additional 1,300 inmates by 2030. That would mean needing to build yet another prison on top of the $270 million, 1,500-bed prison that Ricketts has been pushing.

An analysis by the Crime and Justice Institute, a nonprofit that facilitated the Nebraska justice reinvestment process last year, estimated LB 920 as introduced by Lathrop would largely flatten Nebraska’s current inmate growth, reducing Nebraska’s 2030 prison headcount by 1,000 from the current projections. An analysis of Geist’s amendment indicated it would cut current projections by less than 150 inmates.

Geist said her amendment was focused on 15 provisions that came out of last year’s criminal justice study that received consensus support from the group. She said she was particularly looking to preserve elements of LB 920 that would enhance treatment and programming for inmates, helping them avoid reoffending and returning to prison.

“Do I think we should lock them up and throw away the key? Absolutely not,” said Geist, who had also served on the criminal justice study panel. “But I am not for lowering penalties and having our judges change their sentencing.”

Debate on the bill was expected to continue Wednesday.

The World-Herald’s occasional series on Nebraska’s prison crisis begins with the the state’s nation-leading incarceration spike, and how past actions by lawmakers have played a role in that growth.

Nebraska locks up people of color at higher rates than the U.S. as a whole. The gaps between its low White incarceration rate and high rates for racial minorities are among the widest in the country.

Anthony Washington now sees his devotion to his gang as a “false idolization” that helped steer him to prison.

When Shakur Abdullah speaks to prison inmates who are preparing to transition back to society, he counsels them not to give up hope they can turn their lives around.

Nebraska’s tough 2009 law sent offenders to a state prison cell instead of a federal one. Besides the cost to Nebraska taxpayers, the shift meant inmates were better able to keep local gang ties.

Stay up-to-date on the latest in local and national government and political topics with our newsletter.

Fri Apr 22 , 2022
To the Editor: Beginning in early 2021, workers from across the state and across our nation began quitting their jobs in large numbers, creating the phenomenon now known as the Great Resignation. The majority of workers who quit cited low pay, no opportunities for advancement, and feeling disrespected at work […] 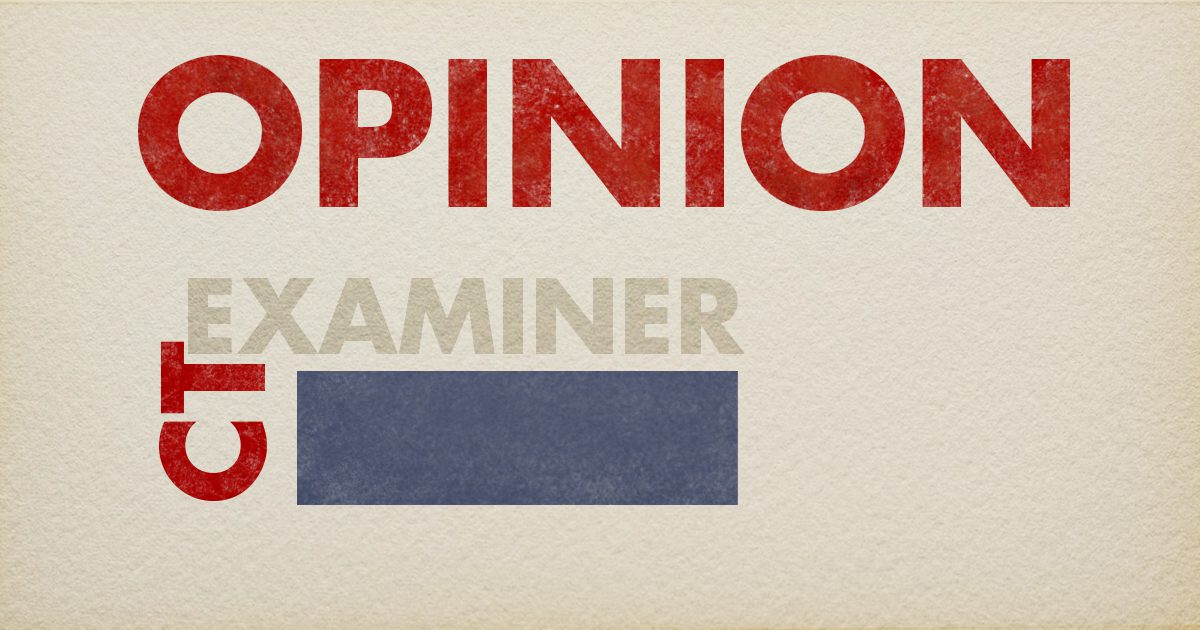