The law is a big win for Florida patients with medical conditions requiring controlled substances as part of the treatment regimen. This includes, for example, endocrinology or substance use disorder (both of which use Schedule III medications now permitted under the new law), allowing these patients to obtain better access to more fulsome care. The law will also allow Florida clinicians to more easily prescribe refills in connection with their ongoing care management because the clinician can periodically conduct patient exams via telemedicine instead of requiring in-person exams even when those exams might be viewed as medically unnecessary.

Well before the COVID Public Health Emergency, Florida policymakers had the foresight to favorably position the Sunshine State with some of the most forward-thinking telemedicine laws in the United States.  This vision was reflected in the Board of Medicine granting waivers to telemedicine providers under pilot programs dating back to 2014 (e.g., telepsychiatry, asynchronous prescribing, obesity). The Legislature then created a groundbreaking State-sponsored Telehealth Advisory Council in 2016.  That same year, the Board of Medicine allowed telemedicine prescribing of controlled substances for treatment of psychiatric disorders. In 2019, lawmakers enacted a complete overhaul of Florida telehealth laws and created a registration process to allow out-of-state clinicians to quickly and easily obtain permission to treat Florida patients via telemedicine. And there is a rulemaking workshop currently rewriting certain regulations to better accommodate telemedicine models. (Read Foley’s comments on that rule here.)

The result of this multi-year effort allowed Florida residents to enjoy increased access to medical care, including behavioral health, while still giving the Department of Health regulatory oversight on quality. When the COVID Public Health Emergency occurred, Florida implemented additional waivers allowing even more broad use of telemedicine, eventually sunsetting them last year. (Our prior discussions of Florida’s telehealth waivers are available here, here, and here.)

Florida Statutes 456.47 Use of telehealth to provide services.

What About Federal Laws?

Clinicians should continue to be mindful of prescribing requirements under federal laws, as telemedicine prescribing of controlled substances is also governed by the Ryan Haight Act.  Among other things, the Ryan Haight Act requires a threshold in-person examination between the prescriber and the patient, although there are seven exceptions for the practice of telemedicine.

Florida law must be read in harmony with the Ryan Haight Act requirements, and a prescriber must comply with both Florida and federal laws in this regard. Clinicians delivering care via telemedicine, particularly across multiple states, must understand and navigate many intersecting state and federal laws on telemedicine, medical practice, fraud and abuse, and controlled substances.

Alcohol law is a win for all Alaskans

Wed Apr 13 , 2022
By The members of the Recover Alaska Operations Council Updated: April 9, 2022 Published: April 9, 2022 iStock Last week, a report came out showing alcohol-related deaths increased more than 25% in the U.S., and in Alaska they increased 31%. Each year, alcohol misuse costs Alaska $2.4 billion, equivalent to […] 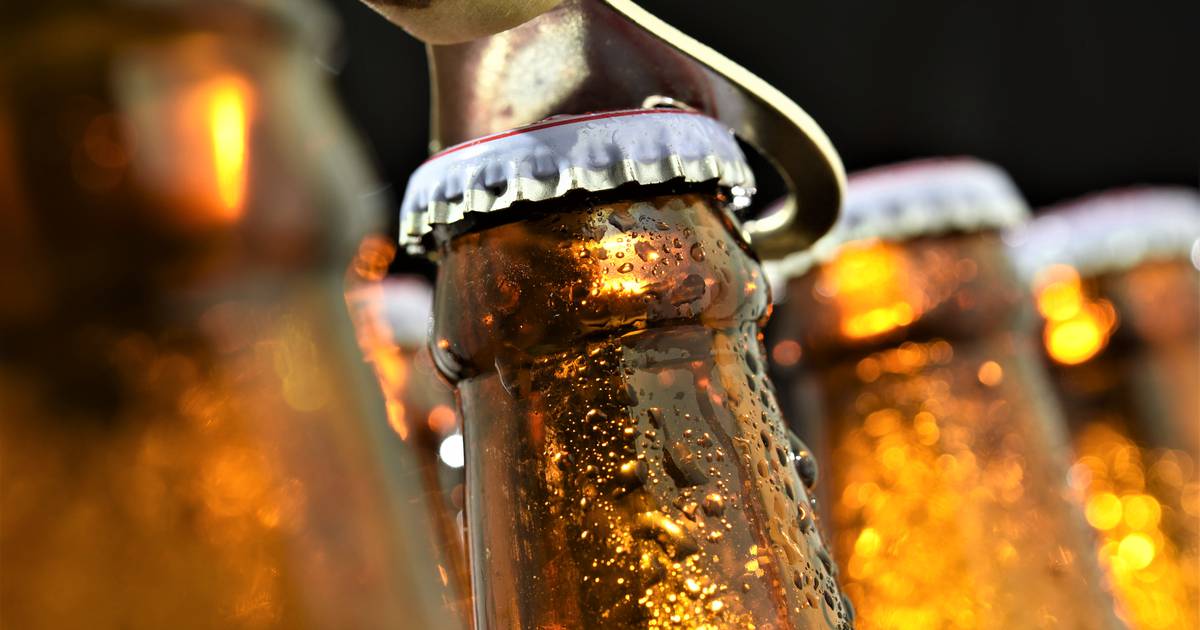