Cyberflashing is to become a criminal offence, with those found guilty facing up to two years in prison.

The practice involves the sending of unsolicited sexual images to victims through social media, dating apps or using data sharing services including Bluetooth and Airdrop. In some cases a preview of the image appears on the person’s device even if they reject the transfer request.

It’s thought almost half of young women have been targeted. Among teenagers, the figure is even higher.

A new law to ban it will be included in the government’s Online Safety Bill.

The change will mean cyberflashing carries the same maximum sentence as indecent exposure.

The Bill will also put more legal responsibility on social media platforms, search engines and other websites or apps to tackle a range of illegal and harmful content on their services.

Jeanette Forder, from Kent, became a victim of cyberflashing soon after she opened an Instagram account to promote her business.

“I started to get messages that were dropping into the private mailbox that’s linked to the account,” she said.

“I always used to check them mainly because you never know, it could be a client.”

One man began persistently messaging her, saying he’d like to get to know her. She replied saying she wasn’t interested.

“The next day there was another unsolicited message,” she said.

“I opened it and he had taken a really intimate picture. It made me feel really dirty because it was on my phone, in my private mailbox and it was happening in my house.

“And it made me feel really scared as well because I know I don’t have my private address or anything like that public but what if that person could track you”.

She welcomes a change in the law.

“They need to be stronger about these things,” she said. “I’m old enough to know my own mind and to feel uncomfortable when it happens but be able to deal with it but it it’s happening to young girls as well that’s really not good so I think as soon as they can stop this the better it’s going to be.”

Clare McGlynn, a professor of law at Durham University, is an expert in the legal regulation of image-based sexual abuse.

She said the proposed law change is “a very welcome first start” but is urging the government to go further.

“The current proposal will only cover offences where you can prove that the person sent the image for sexual gratification or to cause distress,” she said.

“Now what this means is there’ll be a big gap around men who, say, send the images for a bit of a laugh, a joke among their friends, to gain kudos.

“So what we need is a comprehensive straightforward law that’s much more easy to prosecute.

“Cyberflashing is alarmingly common. Many of the studies seem to show that around half of young women are being sent sexually explicit images without their consent and the figures are even higher for those aged under 18”.

Culture Secretary Nadine Dorries said: “Tech has the power to bring people together and make our lives better, but it can also enable heinous behaviour from those who wish to abuse, harm and harass.

“The forthcoming Online Safety Bill will force tech companies to stop their platforms being used to commit vile acts of cyberflashing. We are bringing the full weight on individuals who perpetrate this awful behaviour.”

A Gloucester woman moved to New Mexico for its medical aid in dying law. This is her story.

Thu Mar 17 , 2022
Local “I desperately want to live, but I am dying. There is no miracle that will rid me of my cancer and the multiple tumors throughout my body.” Lee Marshall, right, and Paul Cary Goldberg just before they flew to New Mexico. This is their last photo together. Jennifer Leigh […] 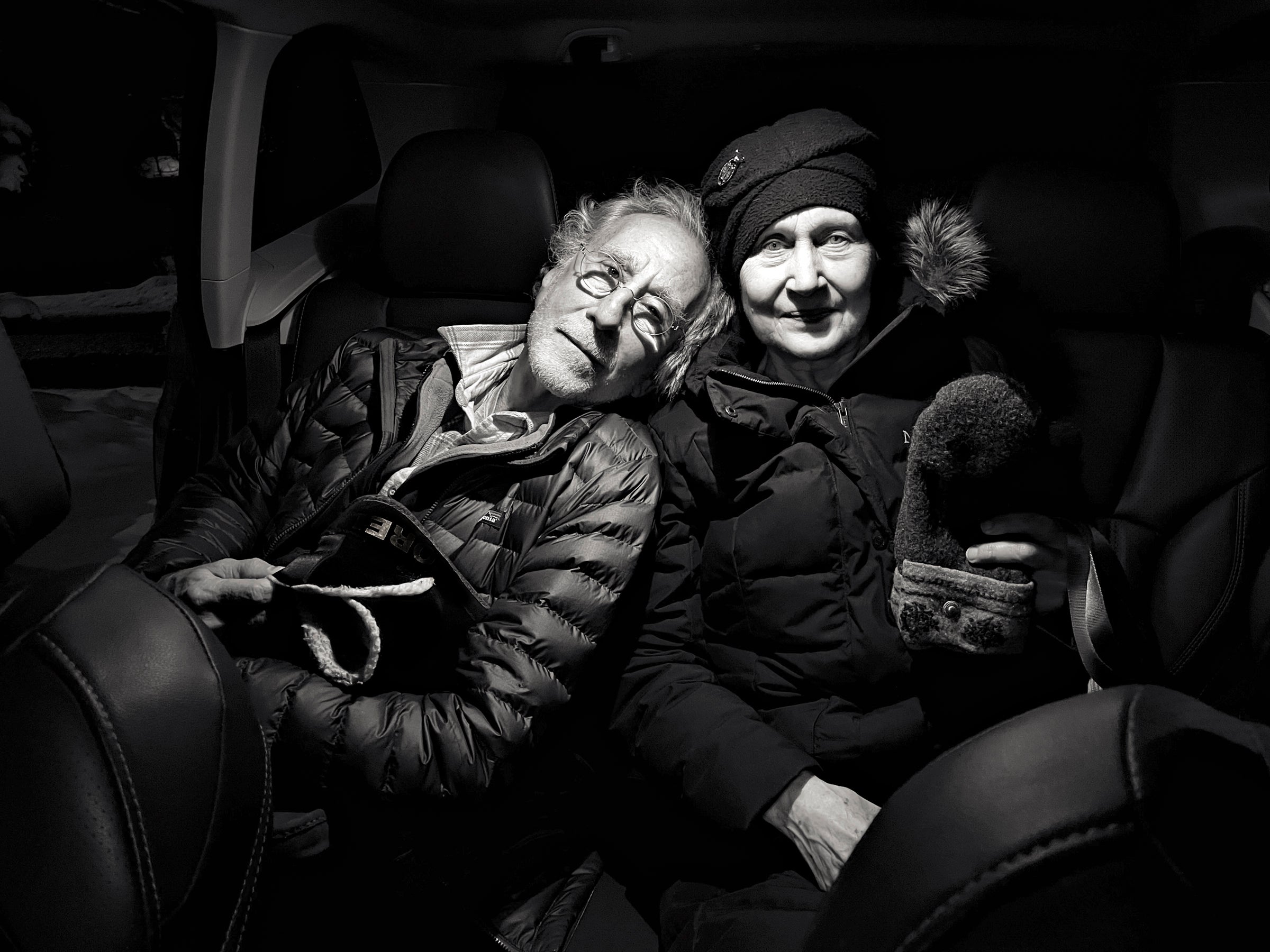