TAMPA, Fla. — As many people in the Tampa Bay area know firsthand, medical care is expensive and it is one of the leading causes of debt among Americans. Adding insult to injury, many people have received surprise bills charging out-of-network rates at hospitals that were supposed to be in-network.

According to a study by the Journal of the American Medical Association, about 18% of Americans have medical debt that is in collections. Researchers found that between 2009 and 2020, unpaid medical bills became the largest source of debt owed to collections agencies. There are many reasons for this, and one of them is called surprise billing.

Kelmar said many people get hit with surprise bills when they are brought to an out-of-network hospital during an emergency situation.

“We’re also seeing, even at your in-network hospital, many times the physicians are employed by a staffing firm and they are not in-network. So, you’ve done the right thing. You’ve gone to the right emergency room, but you’re getting an out-of-network bill,” said Kelmar.

She said this is happening as private equities start to invest more in health care and look for ways to increase billing charges.

“And one way of doing that is by keeping providers out of our insurance networks and then allowing those providers to charge whatever they want,” she said.

The U.S. Department of Health and Human Services says millions of Americans experience some kind of surprise medical billing. However, starting on January 1, 2022, patients will receive protections against those practices under the new “No Surprise Act.”

She also said the “No Surprise Act” will help lower overall healthcare costs and premiums by about 1%.

“It’s going to set up a system for these out-of-network providers to be paid a reasonable market rate for their services instead of just charging whatever they want to our insurance companies,” she said.

For more information on this new law, here are two links: https://www.cms.gov/nosurprises and https://uspirg.org/.

We want to remind people January 15 is the deadline for open enrollment in the government’s health insurance marketplace. This year, financial assistance programs were expanded to cover more people than ever before, which means millions more people qualify. For more information, go to Healthcare.gov or call 1-800-318-2596 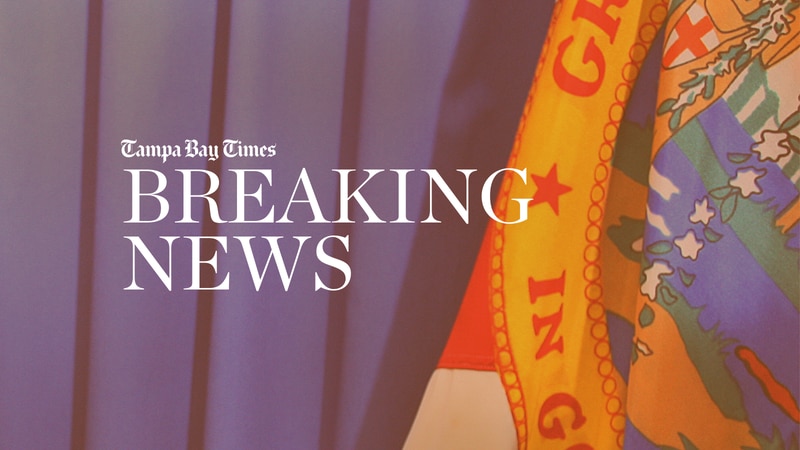