New York child custody lawyer Ryan Besinque releases a new article (https://www.besinquelaw.com/child-custody-lawyer-new-york/) discussing how custody is determined in a New York divorce. The lawyer mentions that one of the most contentious matters during a divorce process is child custody. Both parents will want some time with their children, but this may be hard considering that both parents will have different desires.

According to the New York City child custody lawyer, “While each parent does have a critical say in child custody matters, especially when they can come together cooperatively to work together toward custodial terms, what the court will always consider, first and foremost, is the child’s best interests.”

The lawyer explains that in older times, during a divorce process, a mother is usually given child custody. However, this is not the case anymore in the present times. If both parents agree on something that is good for the welfare of the children, then that would be ideal.

Additionally, if both parents are able to agree on what’s best for the child, then they may be able to create an agreement about guardianship. With the help of a child custody lawyer, both parents may be able to create a contract detailing the terms of the custody agreement. If the parents are not able to agree on the terms of guardianship, child custody will be decided by the courts. The court will weigh their decision on what would benefit the child the most.

Furthermore, attorney Ryan discusses that every family’s circumstances are different so joint custody is usually the most advantageous for the children’s wellbeing. Joint custody may be able to minimize parental conflict and competition since it requires both parents to work together for the children’s benefit.

Lastly, child custody lawyer Ryan Besinque encourages parents to seek the guidance of a skilled lawyer when it comes to custodial decisions. Having an experienced attorney may be able to help in negotiations and help work towards a mutually beneficial resolution.

About The Law Office of Ryan Besinque

Ryan Besinque, Esq. is an experienced New York child custody lawyer. He has witnessed firsthand the financial and emotional toll divorce and separation can take on children and their families during his years of practice. He tailors his approach to ensure that each client is fully represented and feels optimistic about the future. Contact them today at (929) 251-4477 to schedule an appointment.

For more information about The Law Office of Ryan Besinque | Divorce Attorney and Family Law Firm, contact the company here:

Apple's Cybersecurity Concerns Over Antitrust Bills Are Worth Taking Seriously

Fri Feb 4 , 2022
About the author: Chuck Brooks is president of Brooks Consulting International, and is a professor in the graduate Cyber Risk Management program at Georgetown University. Congress recently introduced bipartisan antitrust legislation that has raised concern in the national security and cybersecurity communities. Large tech companies are claiming that the legislation […] 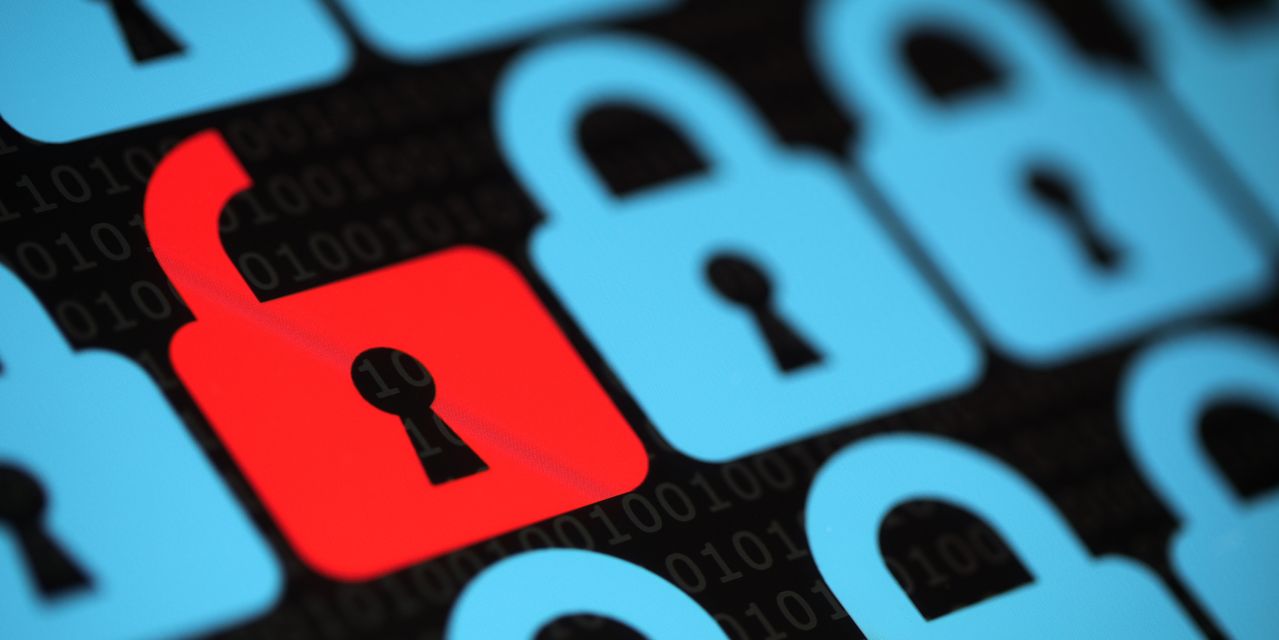