, fresh from hiring a new executive editor, has tapped two new lawyers to fill openings in its law department.

The additions follow the Times announcement in mid-April that Joseph Kahn, its namesake newspaper’s managing editor since 2016, is taking over for Dean Baquet as executive editor. The Times added a record number of subscribers during the first quarter following its January acquisition of Wordle, Bloomberg News reported.

The Times agreed that same month to pay $550 million to buy The Athletic, a sports news website with more than 1 million subscribers. Morgan, Lewis & Bockius represented the Times on that transaction, the largest by the New York-based company since its $1.1 billion buy of the Boston Globe in 1993.

Times spokeswoman Danielle Rhoades Ha confirmed that both lawyers are filling vacancies for existing roles within the company’s internal legal team, which isn’t growing despite the media company expanding into new business lines.

Forsheit, a former co-chair of Loeb & Loeb’s privacy, security, and data innovations practice, takes over a position at the Times previously held by former senior counsel Francoise Mady, who left after nearly five years at the company to take a similar role in March at Twitter Inc.

“Mike brings to the role considerable substantive and leadership experience in these areas,” Brayton said in the statement. Brayton had taken over in 2017 as legal chief for the Times, succeeding the company’s retired general counsel, Kenneth Richieri.

The Times disclosed in a proxy statement filed in March that Brayton received a pay package valued at nearly $2.1 million last year, up from the roughly $1.7 million in total compensation she earned during 2020 and $1.6 million in 2019.

In mid-February, Ballard Spahr represented the Times in scuttling a defamation lawsuit filed against the newspaper publisher by Sarah Palin, a former Alaska governor and Republican vice presidential candidate who saw a jury rule against her a day after a judge dismissed her case. Palin appealed that decision in March.

Fenwick & West advised the Times on the Wordle deal, which was for an undisclosed sum that the company acknowledged was in “the low-seven figures.” The acquisition helped the Times to diversify its revenue streams by growing its portfolio of games.

Brown didn’t respond to a request for comment about his decision to leave Cipher, a bitcoin mining operation he joined in late 2021.

Cipher didn’t respond to a request for comment about whether Brown will be replaced, nor did William Iwaschuk, a former Morgan, Lewis & Bockius partner hired last year to be the company’s chief legal officer.

Cipher disclosed in an April proxy filing that Iwaschuk received nearly $7.8 million in total compensation last year, only $150,000 of which was in cash. Cipher went public last year after merging with a special purpose acquisition company.

Brown previously spent more than three years at Clearway Energy Inc., a renewable energy provider where he was most recently a deputy general counsel and assistant corporate secretary.

Brown and Forsheit join the Times nearly a year after the company brought on former Boies Schiller Flexner partner Karen Chesley as a litigation counsel.

Sat Jun 11 , 2022
By Jeralyn L. Lawrence “Crisis,” “staggering,” “unprecedented,” the list of words describing the issue of judicial vacancies in New Jersey goes on. The hyperbole is well-earned. We live in a state where 15% of its Superior Court judgeships – 68 out of 463 seats – remain vacant. I can’t speak […] 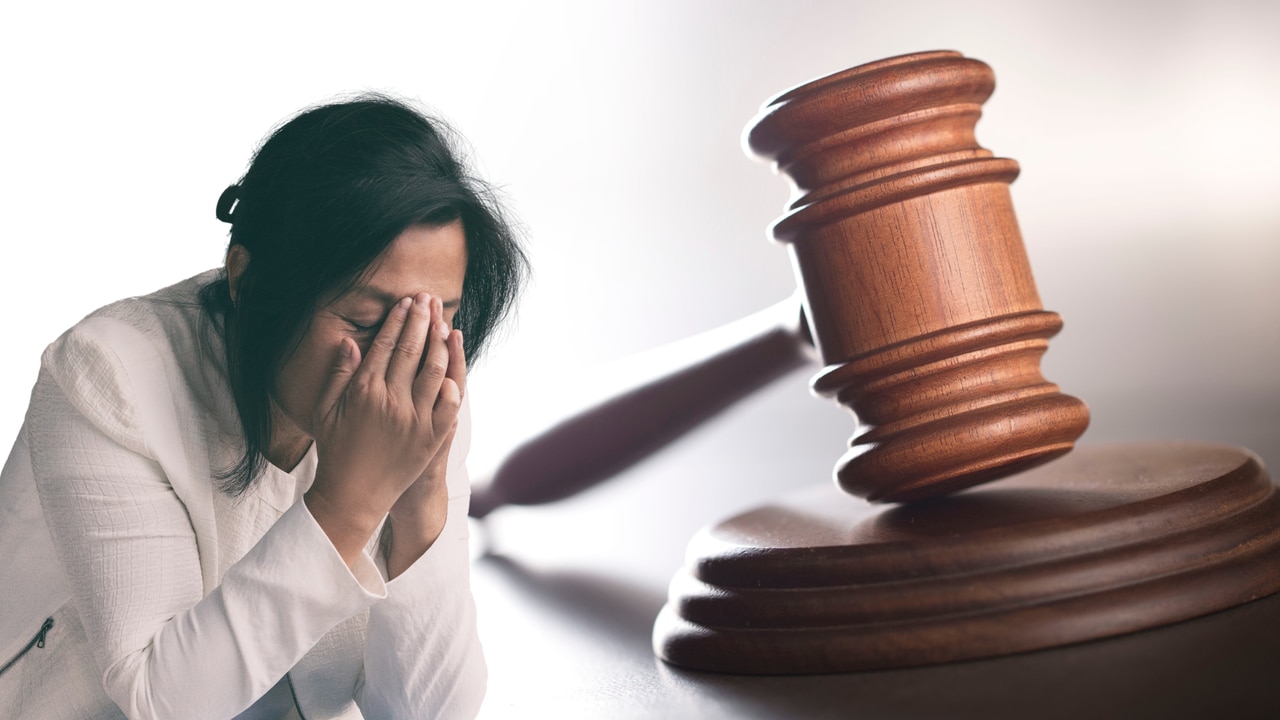