This budget marks a shift from the one passed three years ago. After the 2018 elections that granted them full control of the state legislature, Democrats enacted sweeping overhauls to the criminal-justice system, only to watch crime rise sharply. The new law, which will go into effect on January 1, partially reverses some of those changes.

Start with bail reform. The 2020 budget significantly curtailed the use of pretrial detention, forbidding judges to impose cash bail for nearly all misdemeanors and nonviolent felonies and requiring that they impose the “least restrictive” option necessary to assure a defendant’s return to court. Critically, the law went further than those in any other state in not granting judges discretion to make arraignment decisions based, in part, on an assessment of the risk the defendant poses to public safety if released.

The new budget gives judges more leeway to impose bail for certain gun charges, hate crimes, and repeat property offenses. Judges will now have to consider a defendant’s gun-related rap sheet, whether his offense caused serious harm to another person, and whether he previously violated an order of protection. If this falls short of a true “dangerousness standard,” it should still help prevent chronically violent offenders from posing further harm.

Next, lawmakers tweaked discovery reform. The 2020 budget introduced major procedural changes to criminal prosecutions, requiring assistant district attorneys to hand over 21 kinds of material to defense counsel within a tight timeline, as a matter of course and without request. This amounts to reviewing and producing hundreds of documents, forcing prosecutors to dismiss some viable cases to prioritize others. Even technical noncompliance—such as inadvertently omitting one piece of trivial or apparently irrelevant evidence—results in cases getting thrown out. Last week, the New York Times reported that the crushing administrative burden has contributed to a nearly one-fifth loss in the prosecutorial ranks of city district attorney offices. Those who remain must shoulder an increasing share of the work without additional pay or better prospects of gaining trial experience.

Thanks to the new budget, if discoverable material is exchanged after a deadline, courts will impose a remedy or sanction “that is appropriate and proportionate to the prejudice suffered by” the defendant. Defense attorneys aware of a defect in the prosecution’s discovery compliance must also “notify or alert” the D.A.’s office “as soon as practicable.” Taken together, these provisions will likely reduce the number of cases dismissed for insignificant noncompliance. But they won’t alleviate the burden on prosecutors to produce mountains of often unnecessary documents, and thus won’t solve the problems of burnout, staffing shortages, or low morale.

Third, lawmakers made changes to juvenile justice. In 2017, New York passed legislation that increased the age of criminal responsibility from 16 to 18. Dubbed “Raise the Age,” it shifted cases involving violent crimes allegedly committed by 16- and 17-year-olds from the adult criminal court system to family court. If someone was arrested before turning 18 but arraigned afterward, a loophole meant that such cases would get dismissed for lack of jurisdiction—meaning that those charged with violent offenses, now adults, would go right back to the streets without consequences or intervention. Gangs rationally and predictably handed off guns to members under 18: in 2018, juvenile gun arrests numbered 174; by 2021, that number was 440. Worse, over one-quarter of those arrested last year had a prior arrest on a weapons-related charge—again, all before turning 18.

The new budget extends family court jurisdiction to 18-year-olds with pending cases, effectively closing the loophole, while keeping most of Raise the Age intact. Courts must also refer juvenile defendants to community organizations that offer counseling, treatment, and educational or vocational services. These programs, however, are optional and voluntary. Refusing to participate in them will not affect the accused’s pending case, rendering their efficacy largely uncertain.

Finally, lawmakers took up Kendra’s Law. Since 1999, New York has allowed courts to order involuntary outpatient treatment for seriously mentally ill individuals who continue to live in the community. Yet the law has never been made permanent, thus necessitating periodic legislative renewal. According to Stephen Eide, outpatient treatment “has reduced the rate of hospitalization among those under court order by more than 60 percent, and the rate of both incarceration and homelessness by around 70 percent.”

The new budget extends Kendra’s Law through 2027 and modifies some of its procedures, such as by allowing doctors to testify virtually and by requiring hospitals to share patient records with mental health personnel responsible for overseeing treatment compliance. Crucially, courts can now mandate further treatment for those who, within six months of a court order’s expiration, experience a “substantial increase” in their symptoms of mental illness, subject to a physician’s determination that further court-ordered treatment is needed.

The new budget’s criminal-justice measures represent an important, if incomplete, first step in reversing the mistakes made in the last five years. But future lawmakers must go further to give New Yorkers the public safety they deserve.

John Ketcham is a fellow at the Manhattan Institute.

City Journal is a publication of the Manhattan Institute for Policy Research (MI), a leading free-market think tank. Are you interested in supporting the magazine? As a 501(c)(3) nonprofit, donations in support of MI and City Journal are fully tax-deductible as provided by law (EIN #13-2912529). DONATE

Mon Apr 18 , 2022
HAMPTON, Va. (WAVY) — The staff at the Patient Advocate Foundation (PAF) are keeping a close watch for any potential surprises resulting from a new law designed to eliminate them. The three-month checkup for the No Surprises Act shows that it’s working well in most areas, but the national watchdog […] 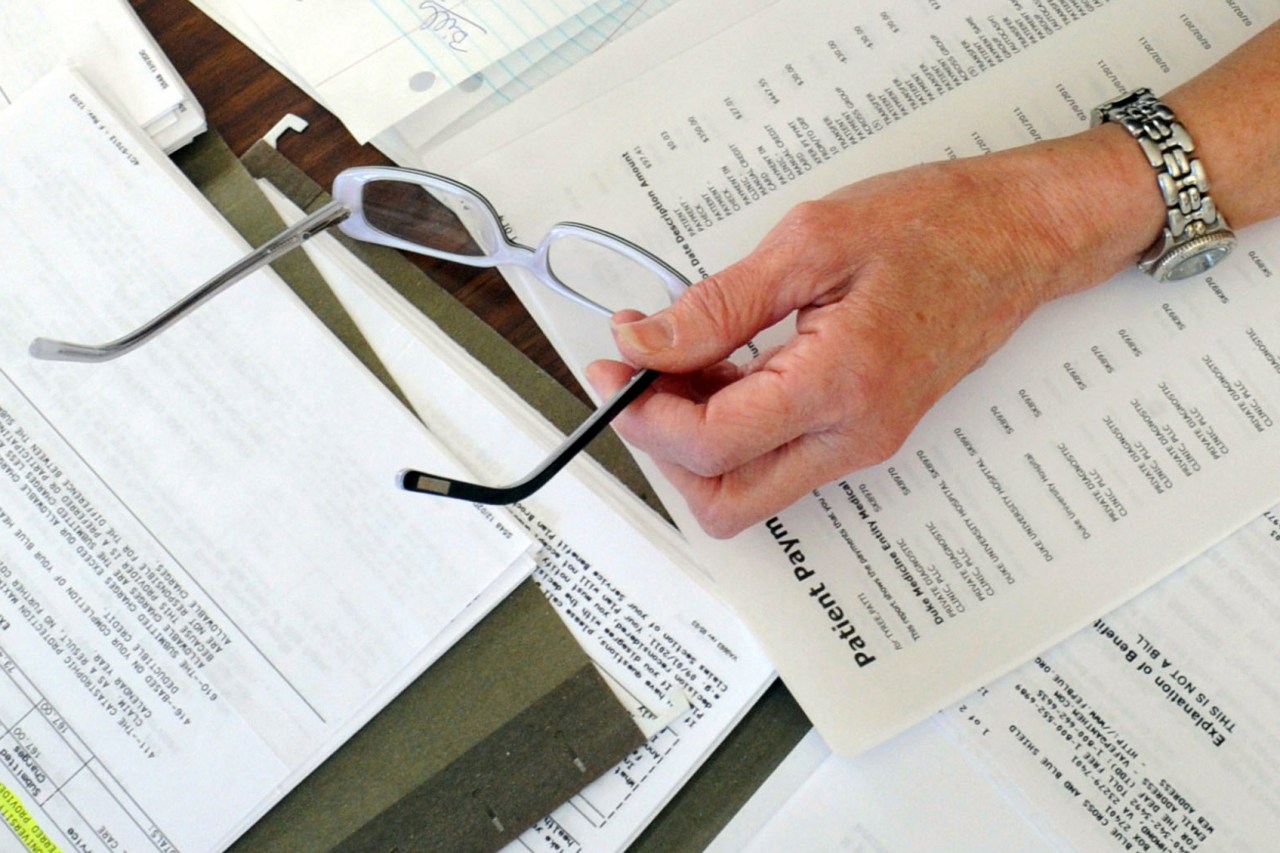