A few weeks ago, Spain enacted a law requiring its courts to consider the welfare of animals when deciding their custody in case of separation or divorce. The new Spanish law even allows for joint custody arrangements for animals.

And Spain is not alone. Several other jurisdictions including Switzerland and the U.S. states of New York, Maine, Illinois and Alaska have passed similar laws. Such legislation should also be considered here in Quebec, where an in-depth reform of family law is underway.

In Spain, these changes were made as part of a broader reform of the Civil Code aiming to revise animals’ legal status. From now on, Spanish law no longer considers animals as mere movable property, but rather as sentient beings. Let us recall that in this respect, Quebec has been ahead of Spain for several years. In 2015, the National Assembly unanimously adopted the Act to Improve the Legal Status of Animals, which amended the Civil Code of Quebec to recognize that “animals are not things” but rather “sentient beings” with “biological needs.”

However, in Quebec, in family law matters, animals continue to be subject to the same rules that apply to movable property. It is therefore the spouse who acquired the animal who is entitled to claim ownership at the time of separation or divorce. Courts do not take into account the interests of the animal, or even the animal’s attachment to the other spouse, when ruling on who will have custody of an animal.

To compensate for this deficiency in Quebec family law, the Montreal SPCA recently launched a campaign encouraging couples to sign an animal custody agreement. Developed by the SPCA, the contract does what the Civil Code of Quebec still doesn’t do, which is to ensure that an animal’s custody is not decided based on who paid the purchase price of the animal or signed the adoption papers, but rather on the animal’s best interests.

More specifically, the agreement lists a number of factors that must be considered when deciding custody, including the amount of time spent with the animal during the relationship, the ability to continue to meet the animal’s needs, the degree of emotional attachment displayed by the animal to each spouse, as well as any history of animal abuse or other conditions that could pose a risk to the animal’s safety or welfare.

The minister of Justice and Attorney General of Quebec, Simon Jolin-Barrette, is currently conducting an in-depth reform of Quebec’s family law. Last October, he tabled in the National Assembly a first bill, which aims to update family law in light of social changes and jurisprudence. Its provisions cover a broad array of issues, including filiation (parental status and parent-child relationships), surrogate motherhood, civil status, rules concerning the designation of sex and gender on official documents and the exercise of parental authority.

Jolin-Barrette will soon undertake the second part of his reform, this time tackling conjugal relationships. This is the perfect opportunity to follow in Spain’s footsteps and enact a new provision in the Civil Code of Quebec that deals specifically with the custody of animals in the event of separation or divorce in order to ensure that this issue is decided with the animal’s interests in mind. Such a provision would not only promote animal welfare, but it would also save a great deal of grief for spouses experiencing a break-up who, overnight, may find themselves completely deprived of contact with an animal that they considered a true member of the family. This type of provision would also increase the internal consistency of Quebec law.

Sophie Gaillard is director of animal advocacy and legal affairs at the Montreal SPCA.

Sign up to receive daily headline news from the Montreal Gazette, a division of Postmedia Network Inc.

Thanks for signing up!

A welcome email is on its way. If you don’t see it, please check your junk folder.

The next issue of Montreal Gazette Headline News will soon be in your inbox.

We encountered an issue signing you up. Please try again

Fri Jan 28 , 2022
More firms providing essential digital services should follow strict cyber security duties with large fines for non-compliance Other legislative proposals include improved incident reporting and driving up standards in the cyber security profession New laws are needed to drive up security standards in outsourced IT services used by almost all […] 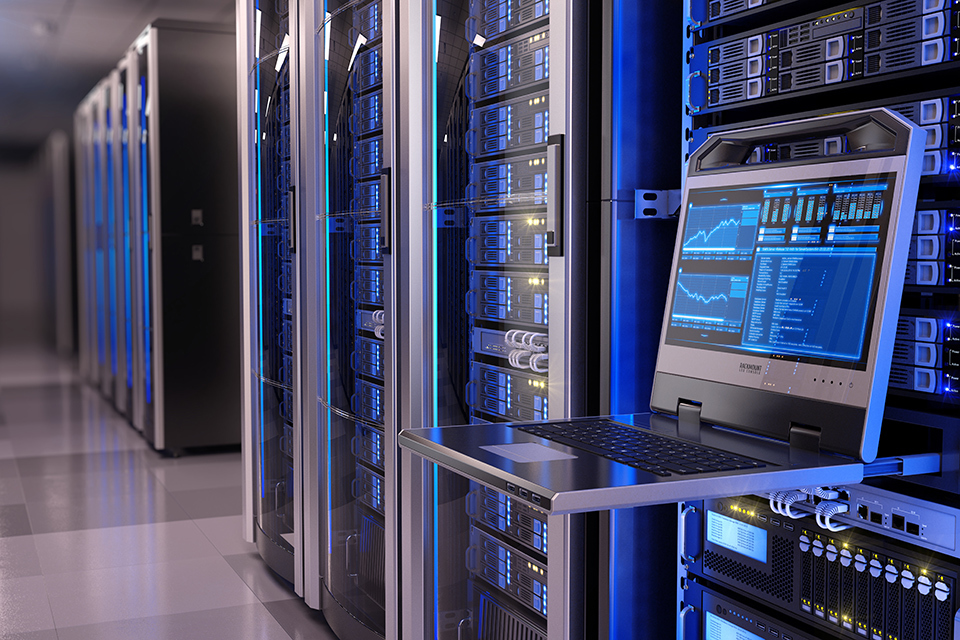