The 51-year-old Jackson was a debate champion in high school, which might explain why so much of her acceptance speech sounded like an affirmative rebuttal. She went through the confirmation process just last year for the U.S. Court of Appeals for the District of Columbia, the second most important court in the land, so she has a good sense of how Republicans will come after her in the weeks ahead. Jackson seemed determined to preemptively get out front of those lines of attack with a directness that felt unusual for the setting but appropriate given the public mood.

With rising public fear about crime — from murders to carjackings and shoplifting — and growing frustration with far-left district attorneys who aren’t prosecuting criminals aggressively enough, Jackson did not mention her efforts on the U.S. Sentencing Commission to rewrite guidelines to reduce recommended penalties for drug-related offenses or her representation of some very odious clients as a federal public defender. Instead, the judge emphasized that her brother and two uncles were police officers. One even became Miami’s police chief.

“You may have read that I have one uncle who got caught up in the drug trade and received a life sentence,” said Jackson. “That is true. But law enforcement also runs in my family.”

The uncle in question was Thomas Brown Jr., who was sentenced to life for a nonviolent drug offense under a “three strikes” law. A law firm took his case pro bono after a referral from Jackson, and President Barack Obama years later commuted his sentence.

Brown didn’t dwell on that story. Instead, she noted that her brother Ketajh was “a detective on some of the toughest streets in the inner city of Baltimore” before enlisting in the Army and “serving two tours of duty in the Middle East.”

Jackson also invoked her brother’s Army service last year in response to questions from Senate Republicans about her representation of inmates at Guantánamo Bay as an assistant federal public defender. She noted that she didn’t get to choose her clients in that job.

Two years ago, Biden promised to pick a Black woman for the Supreme Court to secure what became a game-changing endorsement from Rep. James E. Clyburn (D-S.C.). After finishing fourth in Iowa, fifth in New Hampshire and a distant second in Nevada, the former vice president relied on African American voters in the South to save his campaign. To do so, he did everything he could to signal that he wouldn’t govern the way he had in the early 1990s — when he championed long mandatory minimum sentences, which disproportionately harmed Black defendants.

Around the same time, then-President Donald Trump ran a Super Bowl commercial to highlight his support for criminal justice reform and touted the bipartisan First Step Act that he had signed. The Trump campaign hoped to make inroads with Black men.

Vice President Harris, who appeared Friday with Biden and Jackson, was not on the debate stage in South Carolina. She dropped out of the race for the Democratic nomination before any votes were cast. One of the many reasons her campaign failed was that she struggled to respond to criticisms from the left over her record as San Francisco’s district attorney and California’s attorney general.

The left’s widespread hostility toward law enforcement only grew in the months that followed. George Floyd’s murder on Memorial Day 2020 led to mass protests and prompted some Democrats to call for “defunding the police.” Biden rejected that mantra and never used it, but the narrative that Democrats didn’t support police probably cost the party a few House seats that November.

Over the past year, Democrats who staked out soft-on-crime positions have faced intense backlash, even in blue big cities. Jackson’s emphasis on her family’s experience in law enforcement is part of the necessary and overdue corrective.

Biden even read aloud from a statement issued by the Fraternal Order of Police during his speech introducing Jackson. He said the national organization expressed confidence that she’d “treat issues related to law enforcement fairly and justly.” It’s hard to imagine Biden proudly reading a statement from that group two years ago.

For her part, Jackson opened her remarks by “thanking God for delivering me to this point in my professional journey” and embracing American exceptionalism. “Among my many blessings, and indeed the very first, is the fact that I was born in this great country,” she said. “The United States of America is the greatest beacon of hope and democracy the world has ever known.”

Her nomination is a refreshingly feel-good reminder, despite the many dark chapters in American history, of our country’s capacity for self-improvement. 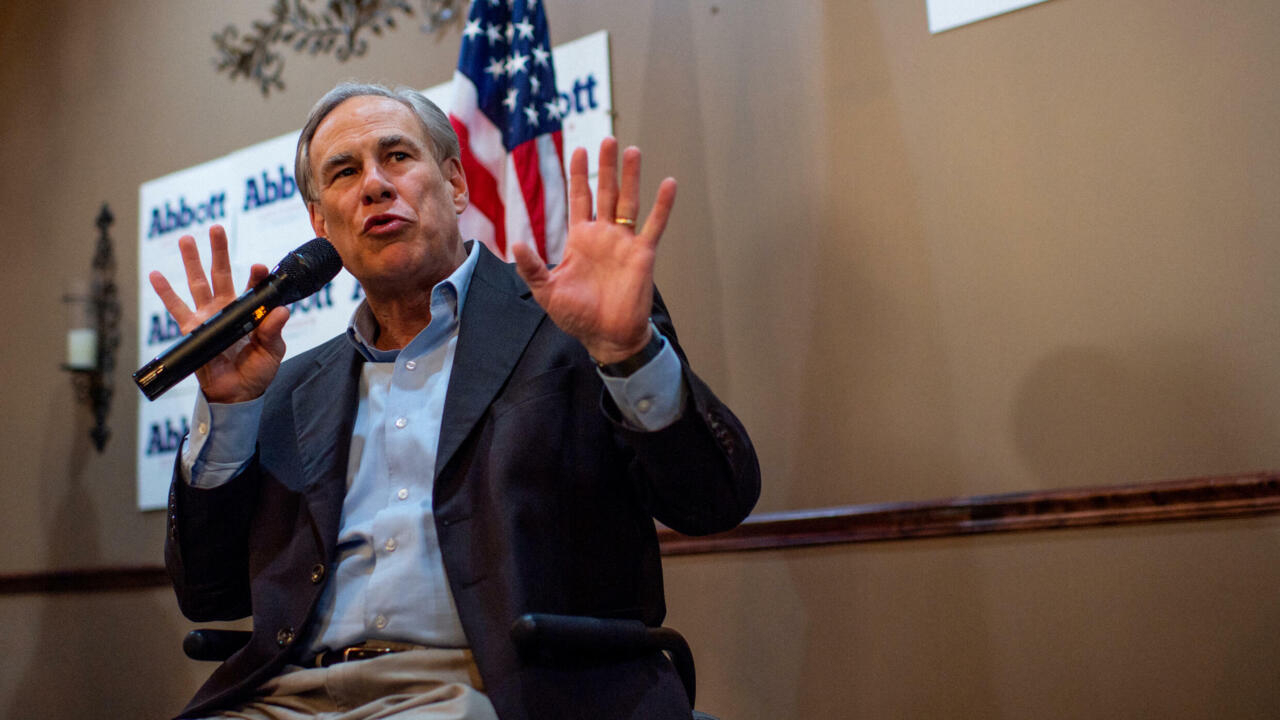