Suspects arrested under the law will not be entitled to bail during trial. The legislation takes effect immediately.


It is an attack on freedom of expression,” Maryam Aurangzeb, a spokesperson for the Pakistan Muslim League opposition party told reporters at a news conference.


Yusuf Raza Gilani, a senior leader of the opposition Pakistan People’s Party, at a separate news conference, said his party will challenge the new law in the court because it is aimed at curbing media freedom.


Almost all of Pakistan’s other opposition parties and journalist unions have also opposed the new law, which was approved by Alvi days after authorities arrested media owner Mohsin Baig. Baig had appeared on a TV talk show and suggested that Prime Minister Imran Khan had shown favouritism this month by granting an award to a Cabinet minister Murad Saeed with whom he has a close friendship.


Although the government says it supports freedom of speech, critics say the space for media freedom has shrunk in Pakistan since Khan’s government came into power in 2018.

(Only the headline and picture of this report may have been reworked by the Business Standard staff; the rest of the content is auto-generated from a syndicated feed.)

Business Standard has always strived hard to provide up-to-date information and commentary on developments that are of interest to you and have wider political and economic implications for the country and the world. Your encouragement and constant feedback on how to improve our offering have only made our resolve and commitment to these ideals stronger. Even during these difficult times arising out of Covid-19, we continue to remain committed to keeping you informed and updated with credible news, authoritative views and incisive commentary on topical issues of relevance.

We, however, have a request.

As we battle the economic impact of the pandemic, we need your support even more, so that we can continue to offer you more quality content. Our subscription model has seen an encouraging response from many of you, who have subscribed to our online content. More subscription to our online content can only help us achieve the goals of offering you even better and more relevant content. We believe in free, fair and credible journalism. Your support through more subscriptions can help us practise the journalism to which we are committed.

Pakistan: New cybercrime law threatens to to stifle social media dissent | Asia | An in-depth look at news from across the continent | DW 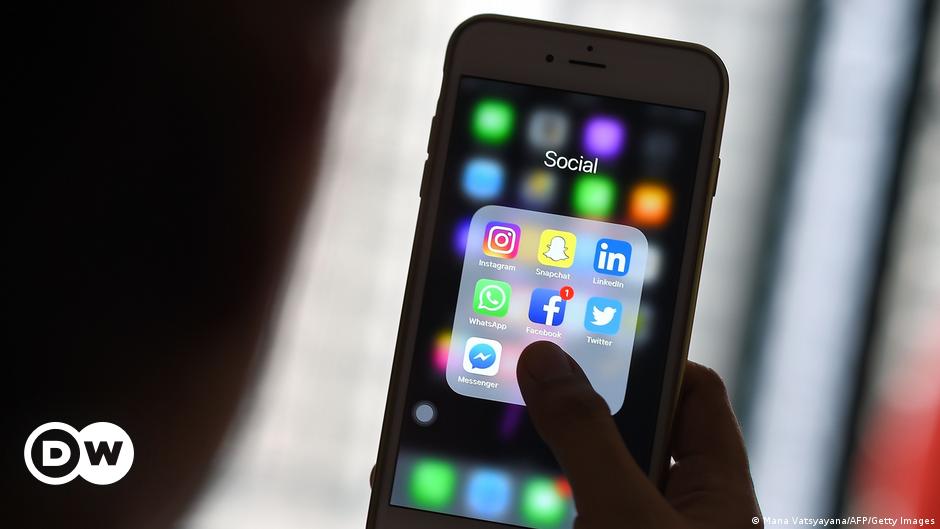