UNIVERSITY PARK, Pa. — Penn State Law’s Entrepreneurship Assistance Clinic was started five years ago to represent startup and early-stage businesses within the Penn State community. The clinic, under the leadership of Tom Sharbaugh, a 1973 Penn State Smeal College of Business alumnus and former firm-wide managing partner of operations at the global law firm Morgan Lewis & Bockius LLP, has expanded its outreach every year. For the past four years, the annual new-client growth rate and the annual new-business growth rate have both been at least 67%. In 2021 alone, the clinic served 958 new clients and formed nearly 500 new businesses in Pennsylvania.

The mission of the clinic quickly grew from its initial focus on the Penn State community to serve small businesses all over Pennsylvania, irrespective of any connection to Penn State, as part of Penn State’s land-grant mission. The clinic relies upon referrals from Penn State’s 21 LaunchBox incubators and from economic development organizations, including Pennsylvania’s 16 Small Business Development Centers and Ben Franklin Technology Partners for Central and Northern PA.

Three full-time lawyers supervise a team of 20 law students to represent both innovation entrepreneurs, such as scientists at Penn State, and necessity entrepreneurs, individuals who turn to entrepreneurship as a means of supporting themselves and their families, often as a result of being laid off from their job or perceived future layoffs. The clinic is based in downtown State College at the Happy Valley LaunchBox. The clinic recently launched its Underserved Small Business Legal Services Program to focus specifically on underserved entrepreneurs in Pennsylvania.

In response to the pandemic and eviction crisis, the clinic has represented hundreds of micro-entrepreneurs, such as hair salons, restaurants, landscapers, child care centers, and online retailers, particularly in areas of relatively high unemployment. Although the clinic typically does not provide dispute-resolution services, it expanded its scope in response to client demand to assist clients with the renegotiation of leases, loan agreements, and other contracts during the COVID-19 pandemic.

As a result of the clinic’s work to prevent evictions, Penn State Law was invited by the White House and the Department of Justice to a virtual event from 11 to 12:15 p.m. on Friday, Jan. 28, with Attorney General of the United States Merrick Garland; Second Gentleman Douglas Emhoff; Deputy Secretary of the U.S. Treasury Adewale Adeyemo, and other top administration officials, to recognize these efforts. 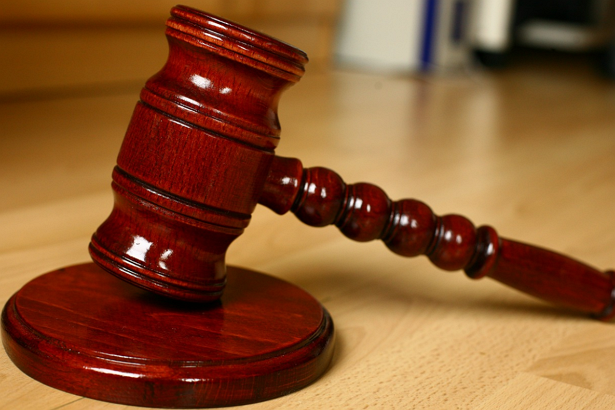