CLEARWATER, Fla. — Rhys Hoskins is the son of attorneys. Growing up, he would sit at the dinner table and listen to his father and late mother discuss the merits of various cases. By osmosis, he figured he knew all about hard-fought negotiations over complex legal matters.

Then he advocated for his Phillies teammates during Major League Baseball’s first work stoppage in 26 years.

Talk about an education.

As the Phillies’ elected representative in the Players Association, Hoskins had a front-row seat to the collective bargaining talks that led up to and followed the owners’ Dec. 2 move to lock out the players. He participated in conference calls with union leaders and fellow player reps, and kept his teammates informed via phone and text messages.

The lockout lasted for 99 days. There were late nights and vigorous internal debate, idle threats and artificial deadlines from commissioner Rob Manfred, and differing concerns among a group of nearly 1,200 players. At the peak of the talks, Hoskins said the players were having daily Zoom calls that ranged from 30 minutes to three hours.

Hoskins was mostly pleased with how it all turned out. The union, after getting trounced by the owners in the 2016 negotiations, made progress on many desired goals to improve wages for the least-tenured players and increase competitive integrity, including a 23% raise to the minimum salary, the introduction of a draft lottery and a merit-based bonus pool to augment entry-level players’ base pay, and a record 9.5% hike to the luxury-tax threshold to $230 million.

“We needed to get this stuff right,” Hoskins said. “We had so many guys with opinions and with thoughts. It was just a cool show of unity and dedication to make sure we were able to get as much done as we can.”

But for as much as the players stuck together, they were divided on the owners’ final proposal. Each of the 30 teams voted in a block, while the eight members of the union’s executive subcommittee cast one vote apiece. The players accepted the deal by a 26-12 margin, with each subcommittee member rejecting it.

“You call it player division,” Clark said in a news conference last week. “I call it healthy dialogue and conversation.”

» READ MORE: Phillies’ Corey Knebel has a ‘surprise’ pitch four years in the making. But he won’t tell you what it is.

Hoskins noted that the subcommittee is comprised of some of the league’s highest-paid players, including Mets pitcher Max Scherzer and shortstop Francisco Lindor, Yankees ace Gerrit Cole, and Rangers second baseman Marcus Semien. But a majority of players make closer to the minimum salary ($700,000 this year, up from $570,500 in 2021) and never accrue the six years of major-league service time needed to be eligible for free agency.

The vote on the CBA broke largely along service-time lines. To Hoskins, the subcommittee members’ unanimous objection was symbolic of the union’s resolve to keep trying to raise the pay scale from the bottom up.

“Those guys that we have on that executive subcommittee, although a lot of them are more senior in the game and maybe have some more accomplishments, contracts, whatever it may be, it was cool to see them really fight for guys that aren’t in their position,” Hoskins said. “There was definitely varying opinions. But we need that.”

» READ MORE: The Phillies’ Aaron Nola prepared for a bounce-back season with some ‘honest truth’ from catcher brother

One of the owners’ biggest triumphs was the creation of an 11-person committee (six from management, four from the players’ union, and one umpire) to review proposed rule changes, such as a pitch clock and limits on defensive shifts. Manfred now has the authority to implement any changes in the offseason as long as he gives the players 45 days’ notice. The previous CBA stipulated that he inform them one year in advance.

MLB negotiators waited until almost the 11th hour to reintroduce on-field issues after Manfred said in December that they would be left out of the bargaining talks. Some within the union leadership were surprised, even annoyed by the late twist, especially because some players have resisted pace-of-play initiatives.

But Hoskins was pleased that the topic was addressed in the agreement.

“I don’t think the game should stay static,” he said. “If there are adjustments that need to be made to make the game an overall better product, let’s have the conversation. I think it’d be silly for us not to. That’s kind of where we landed as a player group towards the end. It’s that, look, we’ve kind of fought some of these [new rules] that we know are floating out there waiting to be implemented. Let’s see if we can take a little bit more of an objective look at it and make the game better.”

When the offseason began, Hoskins expected a lockout, a tactic commonly used by owners in all sports to gain leverage in labor negotiations. But he also believed an agreement would be reached before spring training was scheduled to open last month. It was then that he realized, “OK, this is real now. This is what we’ve been talking about.”

Hoskins’ biggest takeaway was that the CBA is a multilayered document with many interconnected parts. And the art of negotiation is such that talks can take many turns before an agreement is reached.

“There’s so many things that go into the CBA,” said Hoskins, who used the extra time to fully recover from surgery in September to repair a lower-abdominal tear. “Even if the core things that we were trying to accomplish we weren’t seeing a lot of movement on, there were so many things going on in the background. Little moves mean way more than they potentially seem.

“I learned a ton along the way. I feel so much more informed about the way that it all fits together.”

And while Hoskins echoed union leadership’s insistence that the players were prepared to hold out for the best possible deal, he also was pleased that an agreement was reached in time to play a full season.

“Baseball has so many bright, young stars that I just thought it made too much sense that we needed to take advantage of that as a game,” Hoskins said. “I’m glad we’re not going to miss any regular-season games. I’m glad it worked out that way.”

» READ MORE: Ranger Suárez reports to Phillies camp with a little help from his friends 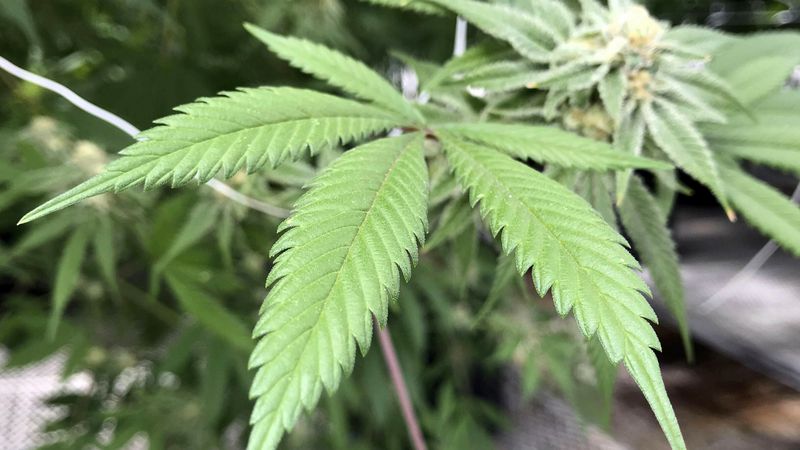