The company and law firm names shown above are generated automatically based on the text of the article. We are improving this feature as we continue to test and develop in beta. We welcome feedback, which you can provide using the feedback tab on the right of the page.

BOSTON (Reuters) – Two Maine cannabis growers can be prosecuted under federal drug laws despite a bar on the U.S. Justice Department spending money on cases against pot users and businesses in states that have legalized medical marijuana, a federal appeals court has ruled.

The ruling marked only the second time an appeals court has weighed in on when the department may prosecute cases in Maine and the 35 other states that have legalized medical marijuana, which remains illegal under the federal Controlled Substances Act.

A Congressional budget rider known as the Rohrabacher amendment, which has been attached to annual appropriations bills since 2015, bars the Justice Department from spending money to prevent states from implementing laws legalizing medical marijuana.

The Boston-based 1st Circuit agreed with the San Francisco-based 9th U.S. Circuit Court of Appeals’ conclusion that the rider meant federal prosecutions of marijuana businesses and users were barred if they prevent a state from giving practical effect to its laws.

1st U.S. Circuit Judge William Kayatta said the potential for technical noncompliance with a state’s laws was “real enough that no person through any reasonable effort could always assure strict compliance.”

“Congress likely had in mind a more nuanced scope of prohibition — one that would consider the practical effect of a federal prosecution on the state’s ability to implement its laws,” Kayatta wrote for the panel.

But he rejected arguments the department could not prosecute Bilodeau, Poland, and others, saying the rider was not a safe harbor for “blatantly illegitimate activity.”

Both men were indicted in 2018. Kayatta said the evidence established the defendants engaged in a large-scale, black-market marijuana operation that used medical marijuana licenses as “facades” for selling pot to unauthorized users.

Jamesa Drake, a lawyer for Bilodeau, in an email said she had not ruled out a possible appeal. Prosecutors surely “have other, better priorities than prosecuting” marijuana farmers, she said.

Poland’s lawyer, Tom Hallett, did not respond to requests for comment.

For the United States: Benjamin Block of the U.S. Attorney’s Office for the District of Maine

Nate Raymond reports on the federal judiciary and litigation. He can be reached at [email protected] 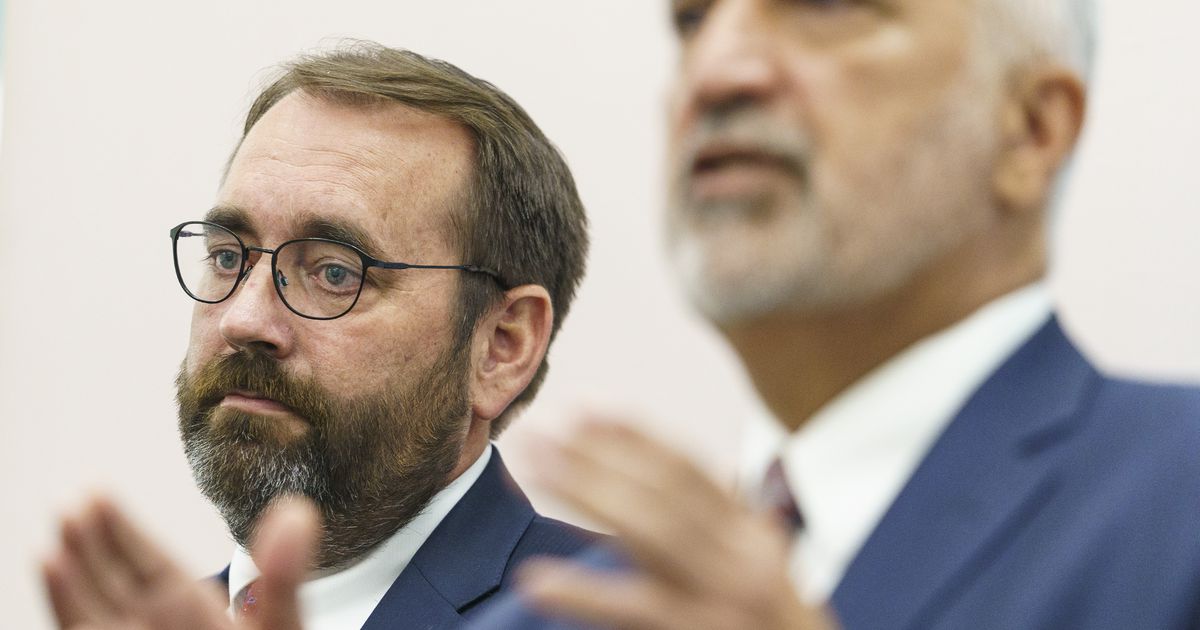